Paleontologist Breaks Down What 'Jurassic World' Dinosaurs Were Really Like 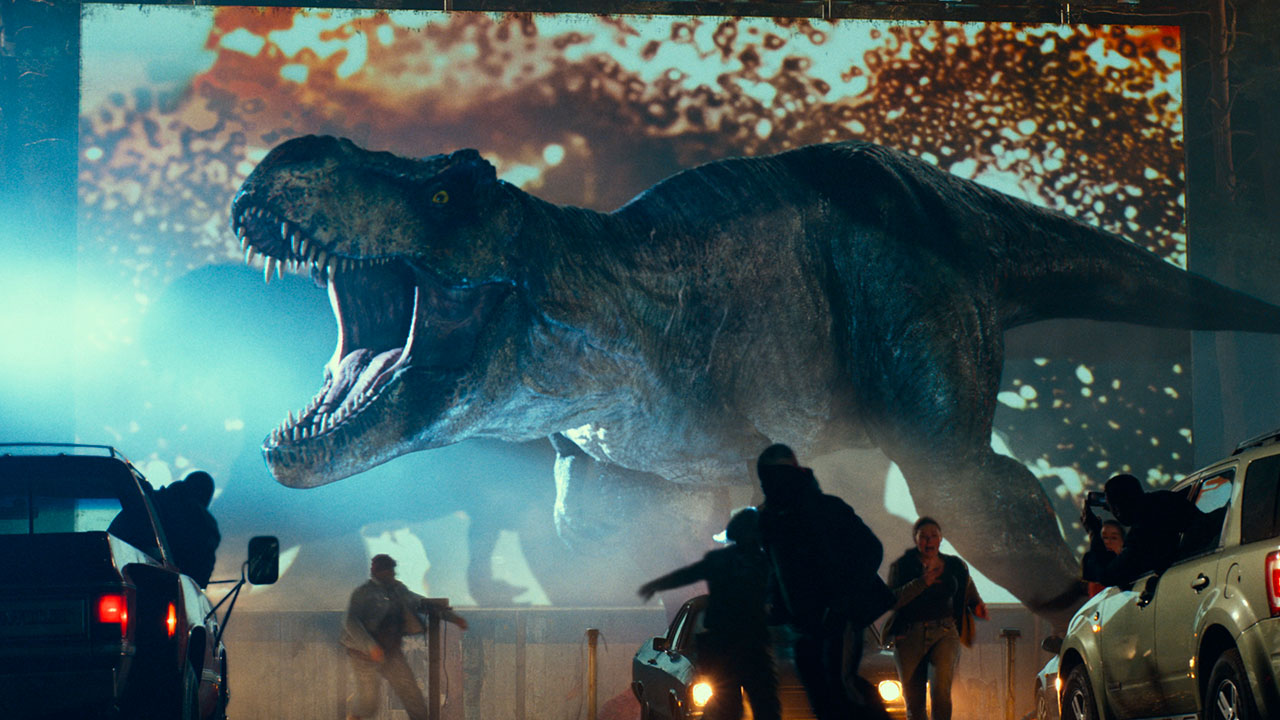 What does Hollywood get right — and wrong — about dinosaurs?

Before heading out to see the summer blockbuster “Jurassic World: Dominion,” bone up on your dinosaur knowledge with University of Utah paleontologist Mark Loewen.

$5 Billion in Sales for ‘Jurassic’ Films

The filmmakers have said “Dominion” is intended to be the last of the “Jurassic World” films, which have been enormously profitable with over $3 billion in ticket sales. The first earned over $1.7 billion globally alone. Including the original “Jurassic Park” trilogy, that number skyrockets to $5 billion.

Ticket sales for the opening weekend of “Dominion” totaled $143.4 million in the United States and Canada, according to Comscore.