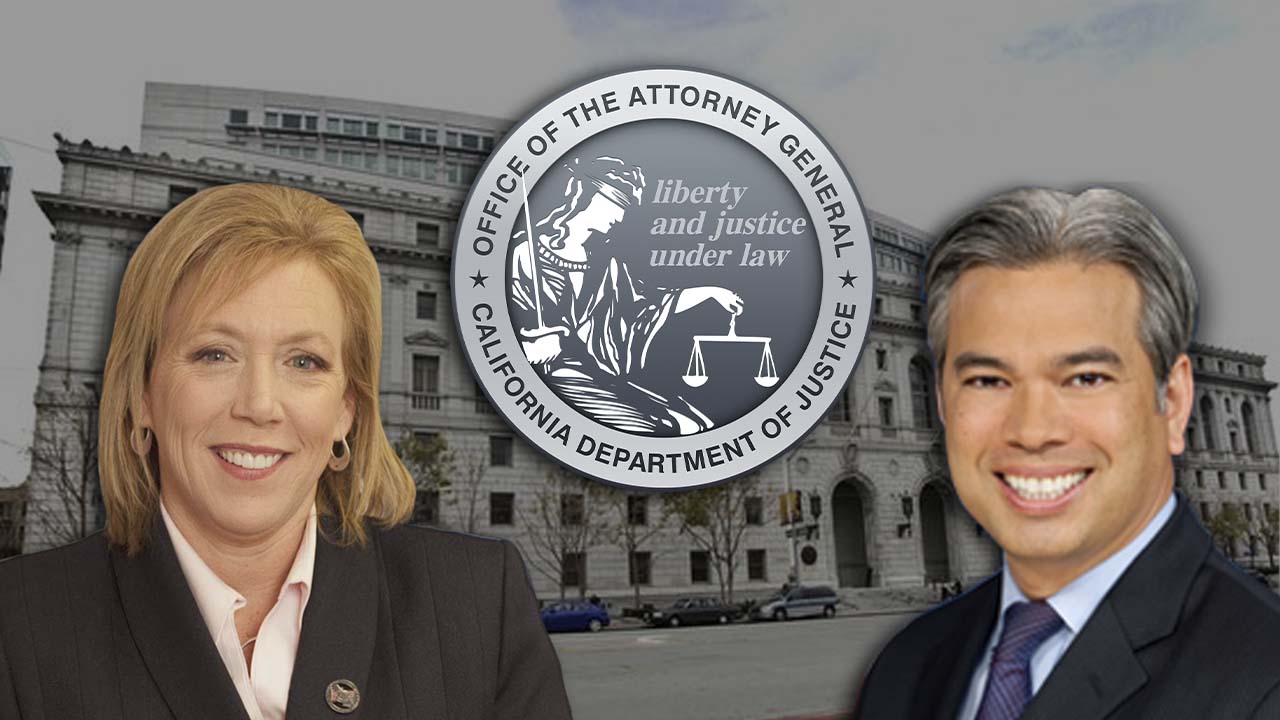 SACRAMENTO — California’s Democratic attorney general advanced to the November general election Tuesday and was on pace to face the Republican Party’s endorsed candidate in a state that overwhelmingly favors Democrats.

Attorney General Rob Bonta, the only Democrat in the five-way primary field, advanced after winning 57% of the vote.

“No Department of Justice in the country is doing more to stand up to rightwing attacks against our constitutional and legal rights — from defending abortion protections and the right to privacy to strengthening our gun safety laws,” Bonta said in a statement.

The top two vote-getters advance to the November election under California law, no matter their party affiliation.

Jessica Levinson, a professor at Loyola Law School, Los Angeles, predicted that Bonta will win in November despite his challengers’ attempts to tap into Californians’ growing unease with crime.

Levinson was shocked that Schubert didn’t do better, and said Schubert likely would have presented a greater challenge to Bonta. The outcome, she said, shows that even California’s growing percentage of no-party-preference voters still prefer a candidate who is affiliated with one of the major parties.

Schubert said in a concession statement that she hopes the next attorney general will fight “to change our laws so that violent felons are not released early from prison without rehabilitation and that serial criminals will once again be held accountable.”

Schubert gave up her Republican affiliation four years ago to run as an independent.

Early had finished last in a four-way primary election for attorney general in 2018 and this year was far behind other candidates in campaign fundraising.

This is Bonta’s first statewide race after Newsom appointed him attorney general last year to fill a vacancy.