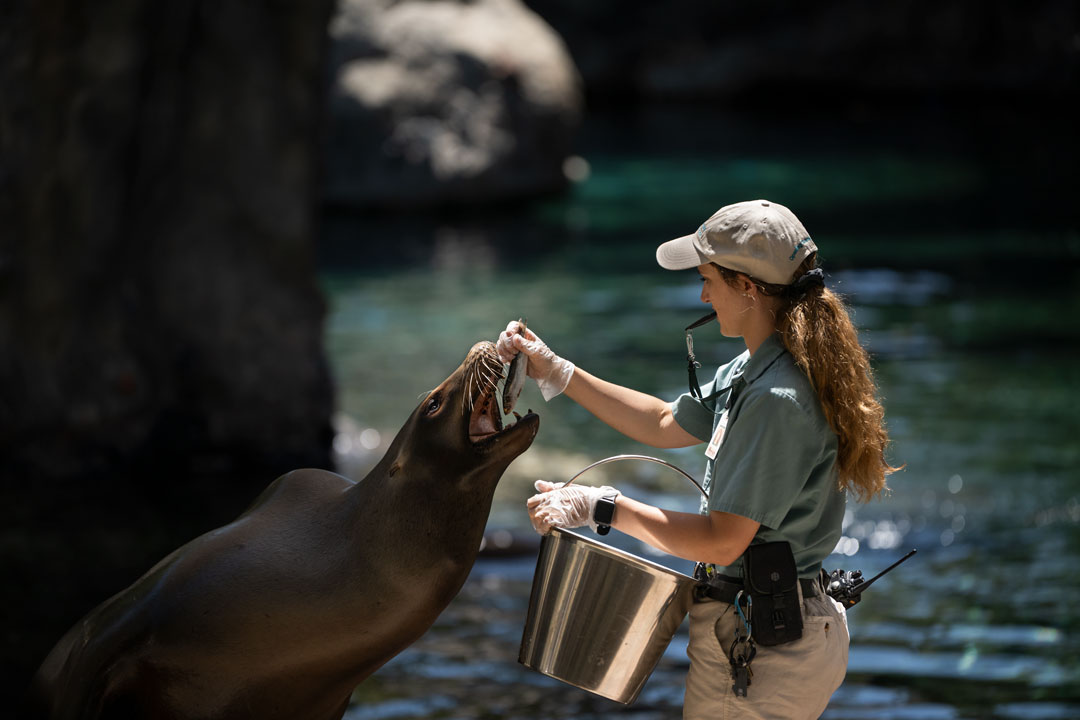 The latest figures show more than 82% of voters favoring the one-tenth of a 1% percent sales tax for another 15 years. The tax generates about $15 million annually and it needed a two-thirds supermajority to pass.

Measure Z campaign consultant Terra Brusseau said she believed residents renewed the measure because they understand that the zoo has been a good steward of their tax dollars.

“The continued transformation of the zoo has many benefits for the county,” said Brusseau.

How Will Measure Z’s Passage Continue Helping the Zoo?

While the zoo doesn’t rely solely on Measure Z funds, a good majority of the sales tax revenue goes toward building new exhibits and helps support a portion of the zoo’s operating expenses.

Any additional operating revenue is created through admissions, concessions, events, and educational programs.

With the measure’s extension, Brusseau said the zoo would continue growing as an “economic engine” in Fresno County by helping draw in local and state-wide visitors.

“We will continue the improvement of the guest experience through the building of exhibits that provide excellent animal care and strong educational experiences,” said Brusseau. 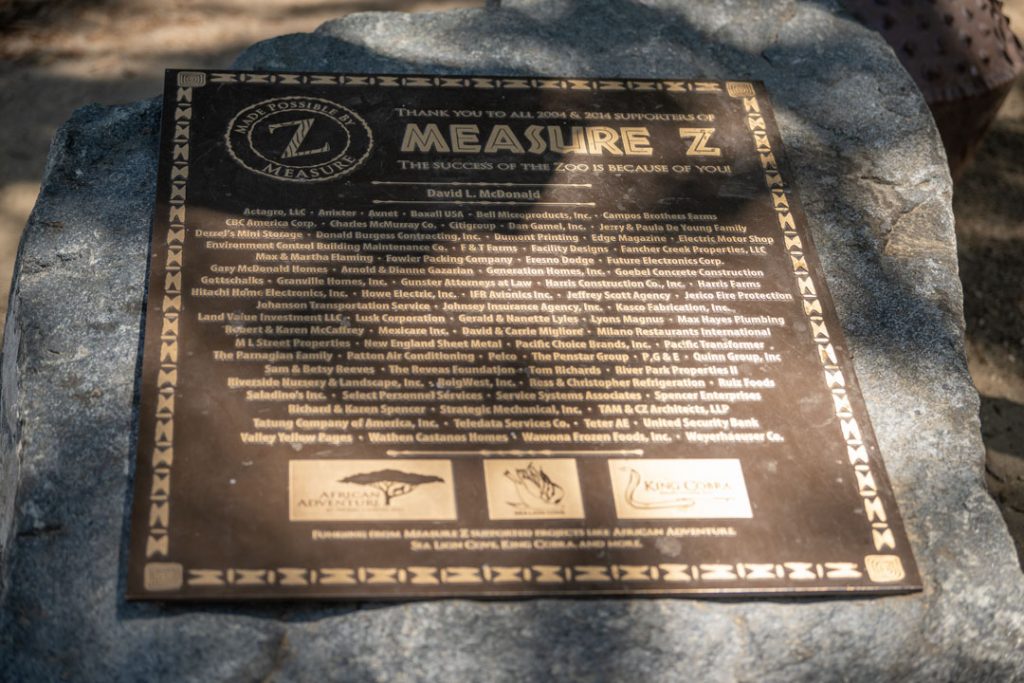 How Have Measure Z Funds Helped the Zoo?

The measure was first introduced to Fresno County voters in 2004 and then again in 2014.

Since the measure’s original passage, it has generated $135 million for capital improvement projects, including $5 million to improve the utility infrastructure that helps support the zoo’s habitats.

There have been both small enhancements and major new exhibits like Sea Lion Cove in 2012, the African Adventure Exhibit in 2015, and the Kingdoms of Asia exhibit opening later this year. 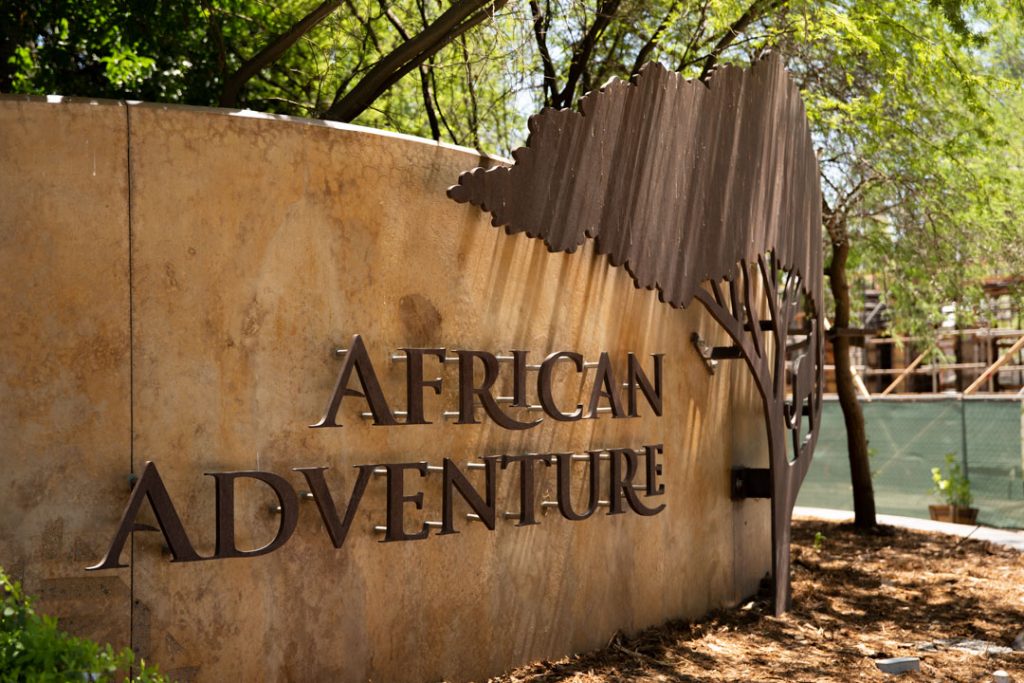 In addition, the Reptile House, Tropical Treasures, and Birds of Prey have seen updates.

Measure Z Had Some Opposition

While county residents have now voted three times to keep the zoo sales tax, there was organized opposition.

Fred Vanderhoof, who chairs the local party, said that the group voted not to support the measure because residents were dealing with high inflation and gas prices.

Chris Mathys, a former Fresno city councilman who failed in his congressional run on Tuesday, also opposed the measure, citing many of the reasons given in the official voter guide.

“The zoo is a wonderful place and the goals under the original tax have been fulfilled,” said Mathys.