Will California Buy Out Farmers to Save Water? Lawmakers Mull the Possibility 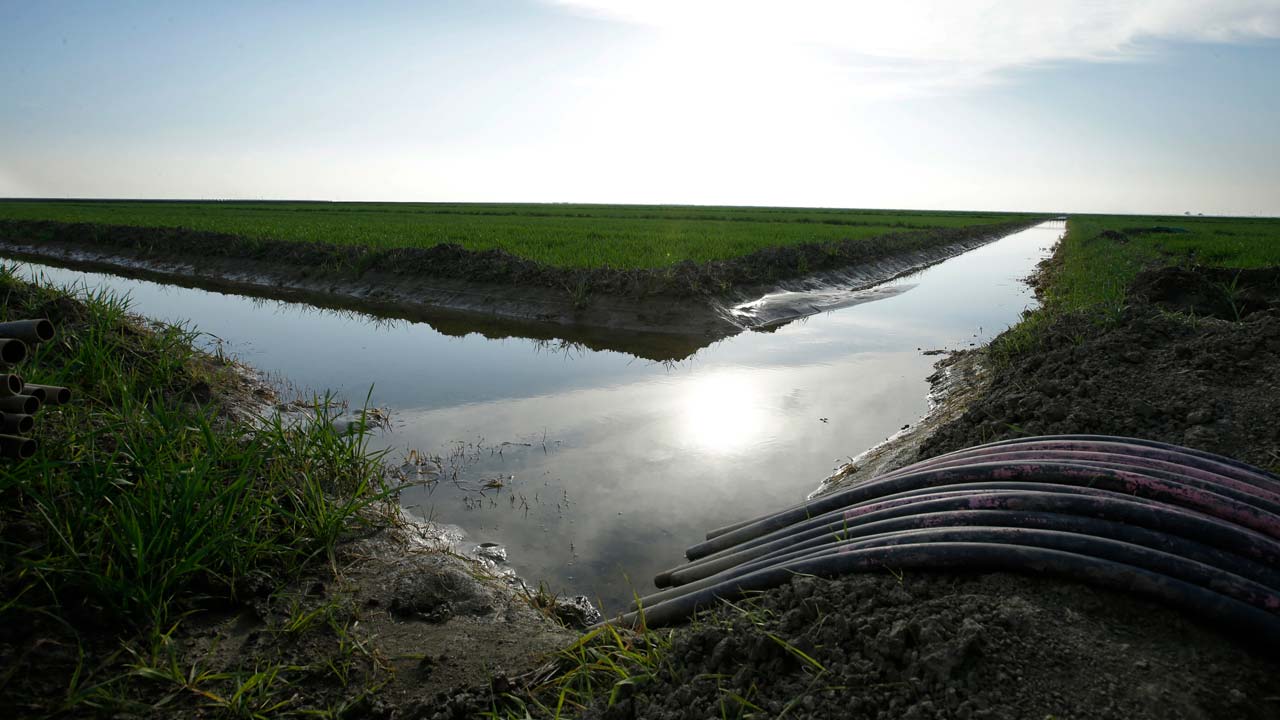 Democrats in the state Senate propose spending $1.5 billion to buy out the water rights of some farmers. (AP File)
Share with friends

SACRAMENTO— After decades of fighting farmers in court over how much water they can take out of California’s rivers and streams, some state lawmakers want to try something different: use taxpayer money to buy out farmers. 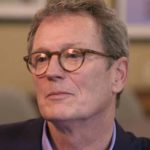 The idea “makes an awful lot of sense” because “it is a means by which conflict can be avoided.” — Tom Birmingham, general manager of Westlands Water District

A proposal in the state Senate would spend up to $1.5 billion to buy “senior water rights” that allow farmers to take as much water as needed from the state’s rivers and streams to grow their crops. If state officials owned those rights, they could leave the water in the rivers to benefit endangered species of salmon and other fish.

California has been mired in drought for most of the last two decades, prompting intense scrutiny of the state’s complex water system and how it might be modified to ensure steady supplies during exceptionally dry periods — including a separate state proposal that would pay farmers to grow fewer crops to save water.

98% of the State Is in Severe Drought

Current readings show about 98% of the state has severe drought conditions as California heads into summer months that rarely produce any significant precipitation. Many areas have begun restricting water use for homeowners, largely by reducing outdoor use such as lawn irrigation. And farmers have had their allocation from the two major state-owned water systems reduced — in some cases down to zero.

Legally, all of the water in California is the property of the government. But farmers have “water rights” that let them take water for agriculture. Farmers have used those rights — governed by a complicated system based on seniority and other factors — to turn California’s Central Valley into an agricultural powerhouse that provides much of the nation’s fruits, nuts, and vegetables.

But siphoning off all that water also has disrupted the fragile ecosystem of the San Joaquin/Sacramento river delta, the largest estuary on the West Coast and home to endangered salmon and other fish. Environmental groups and farmers have battled for years over state and federal rules governing just how much water can be diverted for agriculture, which uses far more water than any other sector of the economy.

Now, with California having a record budget surplus of nearly $100 billion, Democrats in the state Senate have proposed using up to $1.5 billion to buy senior water rights — by either buying the land associated with the rights, buying just the right itself, or putting an easement on the land that requires the water to be used for fish and other fauna and flora.

The proposal is part of budget negotiations between lawmakers and Gov. Gavin Newsom’s administration that should wrap up by the end of this month.

“It’s like we’re taking a page from corporate America and we’re buying back stock,” said state Sen. Bob Wieckowski, a Democrat who represents the San Francisco Bay Area and is chair of a budget subcommittee overseeing environmental spending.

While $1.5 billion sounds like a lot of money, it wouldn’t buy that much water. Regulators measure water by “acre-foot,” defined as enough water to cover 1 acre of land to a depth of 1 foot. That’s the equivalent of 325,851 gallons.

The $1.5 billion would be enough to buy about 200,000-acre feet of water, based on an average price of $7,500 per acre-foot, according to Tom Birmingham, general manager of Westlands Water District, the largest agricultural water district in the country.

Still, Birmingham says the idea “makes an awful lot of sense” because “it is a means by which conflict can be avoided.”

Right now, the only way to get more water flowing in rivers and streams is to get state and federal regulators to change the rules. They can do that by requiring more water be left in rivers and streams, but that means less water for farmers. Those rule changes often prompt lawsuits, which can take a decade or longer to resolve, said Lester Snow, a former secretary of the California Natural Resources Agency and regional director of the U.S. Bureau of Reclamation.

“We need a way to take much quicker action. And I think acquiring water rights for that purpose is one of the ways to do that,” he said. “With climate change, we just don’t have that kind of time.”

Selling Water Rights Would Be Voluntary

“For many farmers … their children simply are not interested in continuing to farm,” Birmingham said.

But state Sen. Brian Dahle, a Republican running for governor whose family has been farming in California for 92 years, said the only reason farmers would be willing to sell is because state officials are driving them out of business with burdensome regulations.

“This makes my blood boil. It’s ridiculous,” Dahle told his colleagues during a legislative hearing on the proposal. “You are forcing them into a corner where they have no other option.”

‘Devil Is in the Details’

John McManus, executive director of the Golden State Salmon Association, said as with any legislative proposal “the devil will be in the details.” He said he’d want to see rules that make sure any additional water purchased by the state will remain in the rivers and not be removed by someone else with water rights farther downstream.

But he is hopeful the program will work because he said there are about six native fish species that are “on life support right now because we don’t have enough water flowing through the Delta.”

“So anything that can be done to address that problem is appreciated,” he said.