These Fresno Grads Earned Both High School Diploma and College Degree. Some Already Have Jobs 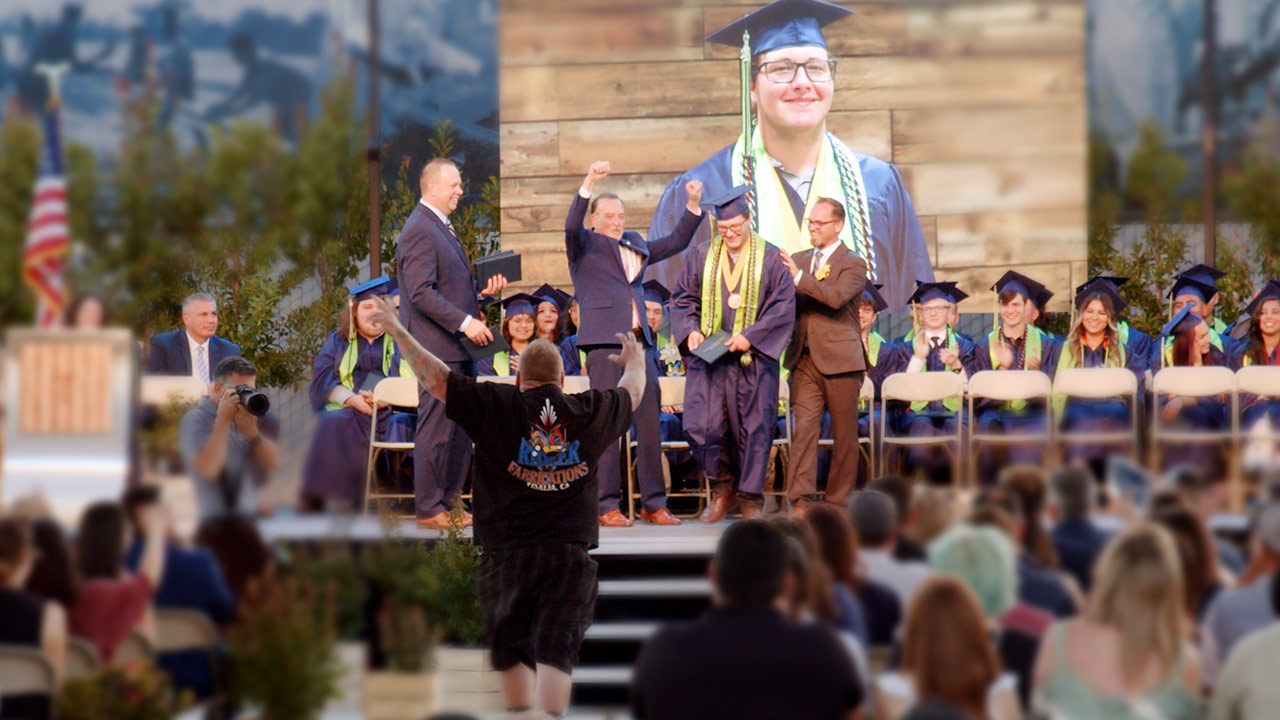 The inaugural class at Career Technical Education Charter High School marched onto the graduation platform Wednesday night to the strains of “Pomp and Circumstance,” much like every other high school graduation.

But this class of 54 seniors is unlike many — most of them had earned enough college credits through dual enrollment classes to graduate with both their high school diploma and an associate degree from Fresno City College in hand.

CTEC’s Class of 2022 and their parents were praised for the “leap of faith” they made more than four years ago to attend the brand-new campus in central Fresno. Back then, much of the campus was still on the drawing board, and the school had no track record to recommend it.

“You did something remarkable. You took a leap of faith. You think about it. We didn’t have a school. We weren’t open yet,” said Yovino, one of the commencement speakers. ” … And I remember sitting in classrooms holding parent meetings saying, ‘we’re going to open this school, and here’s what we’re going to do.’

“You showed up. You know, you believed us. And I am forever indebted to you for doing that, for trusting us.”

Yovino praised the graduates for not being frightened off when he told them early on that they would be under a lot of pressure as the inaugural class.

“I said, ‘what you do will determine if this can continue, so please just work as hard as you can. I don’t need every one of you to graduate from college from here’ — even though you’re going to hear that most of them did,” he told the audience. ” ‘I don’t need that. I just need you to work really hard.’ And they’ve done that.

“And because of this, this school is used as an example in Fresno County now, so that when State Center Community College wants to offer more dual enrollment classes on high schools throughout the Valley, it’s because they said the CTEC kids can do it. If they can do it, any student in Fresno can do it.” 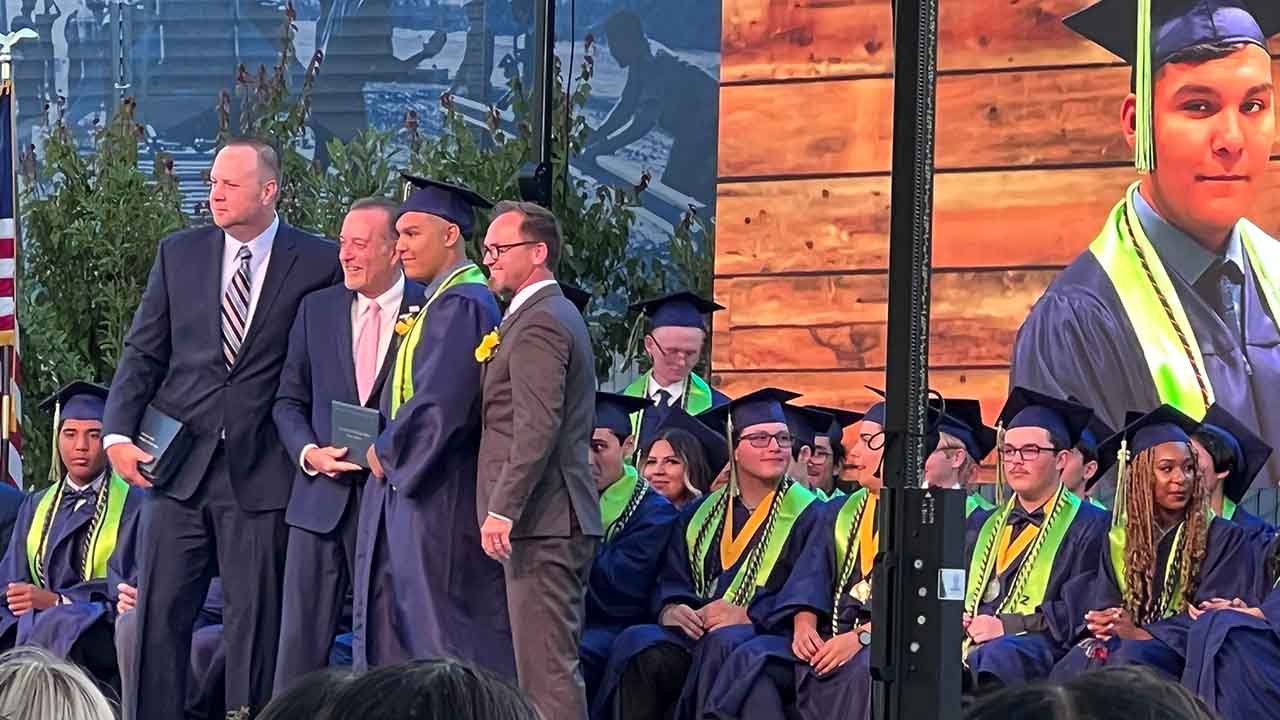 Jonathan Delano, the school’s director (the equivalent of principal), noted the students’ accomplishments, which included:

They Have Jobs Lined Up

The students who are heading straight to jobs include RiQui Hernandez, 18, who told GV Wire after the ceremony that she didn’t even know about CTEC’s manufacturing and construction pathways when she decided to enter as a freshman four years ago. She said she was drawn to CTEC because of the opportunity to earn college credit in high school.

As an eighth-grader at Central Unified’s Glacier Point Middle School, Hernandez said she thought she might become a lawyer one day. But now she’s gearing up for her new job with Mark Wilson Construction Co., where she learned how to run a crew of fellow interns during her internship.

“I actually met a lot of cool people and they taught me a lot of things that like, now that I know, I feel like I will be able to do this career and be really ready for it,” she said.

Wyatt Jones, 17, who was in the manufacturing pathway, is taking a job in his father’s auto detailing business after graduation. But Wyatt, who was hugged vigorously by his ebullient father after receiving his diploma on stage, said his future plans include studying archeology and being a lifelong learner.

“So, I want to do artwork on cars and after that I’m going to be going into archeology as well and learning a little bit more about welding and milling,” Wyatt said. “I want to try to bring like a Makerspace up to my community (Squaw Valley), up there as well. So I got a lot of different goals. It’s not just one thing.” 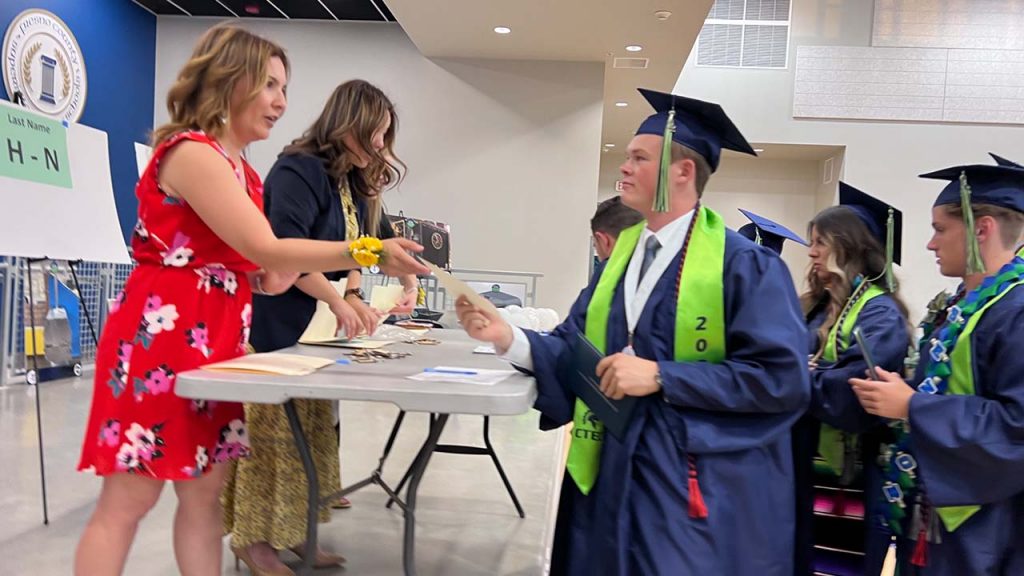 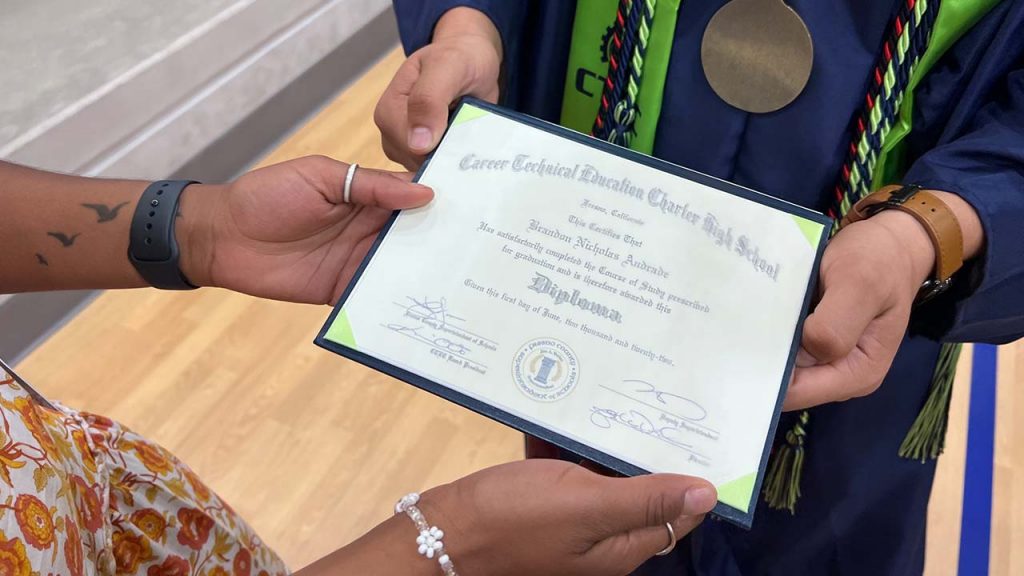 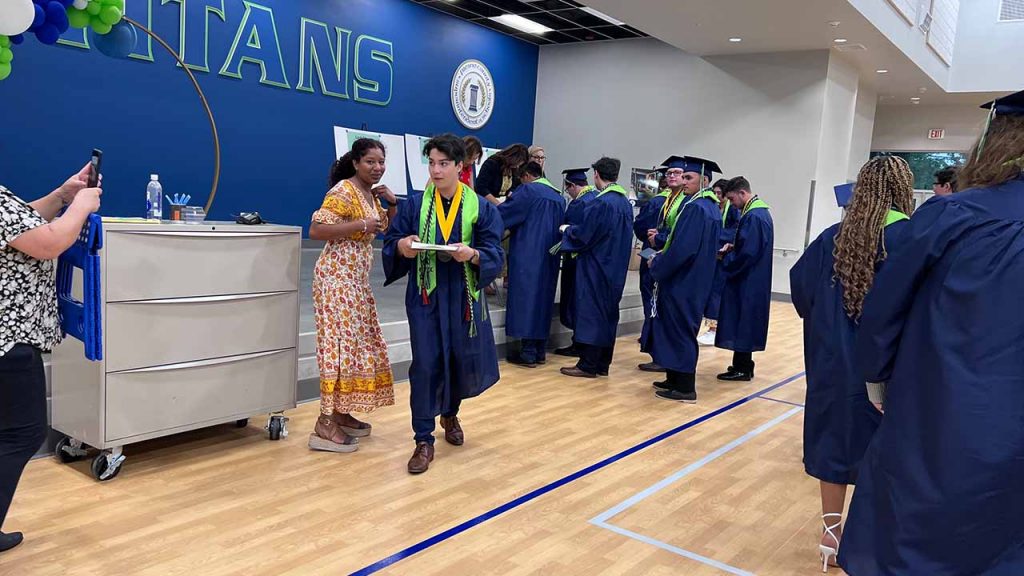 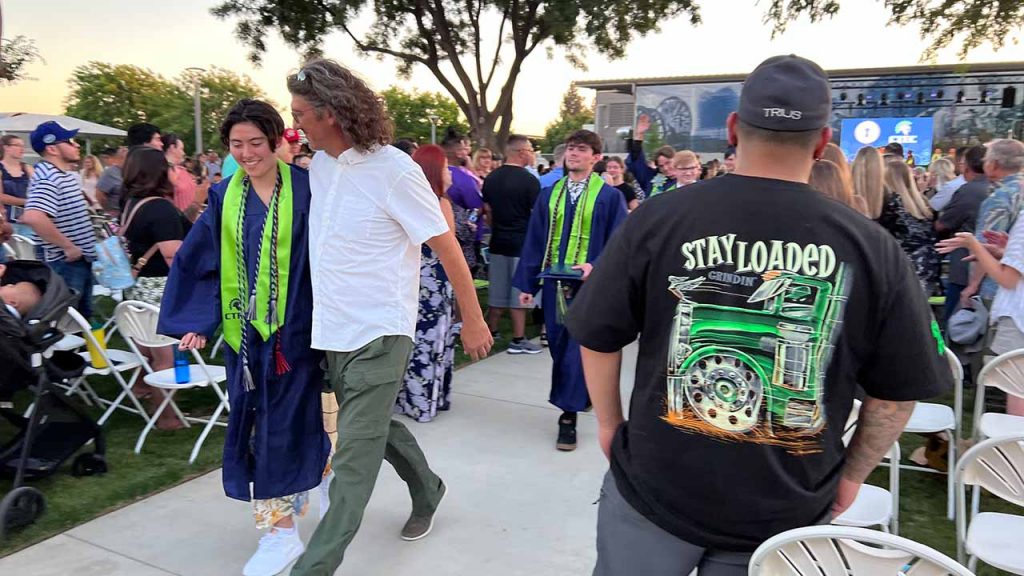 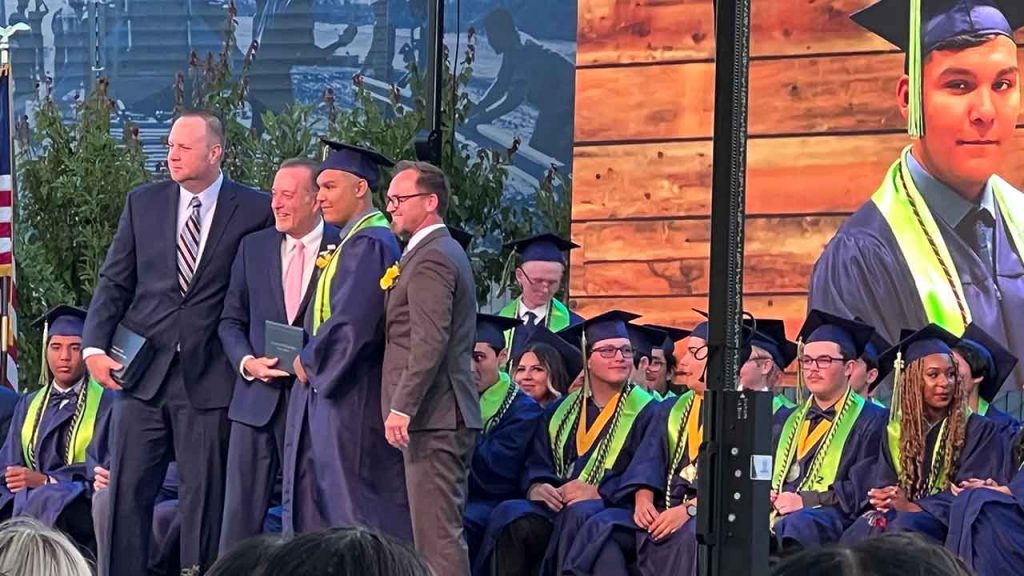 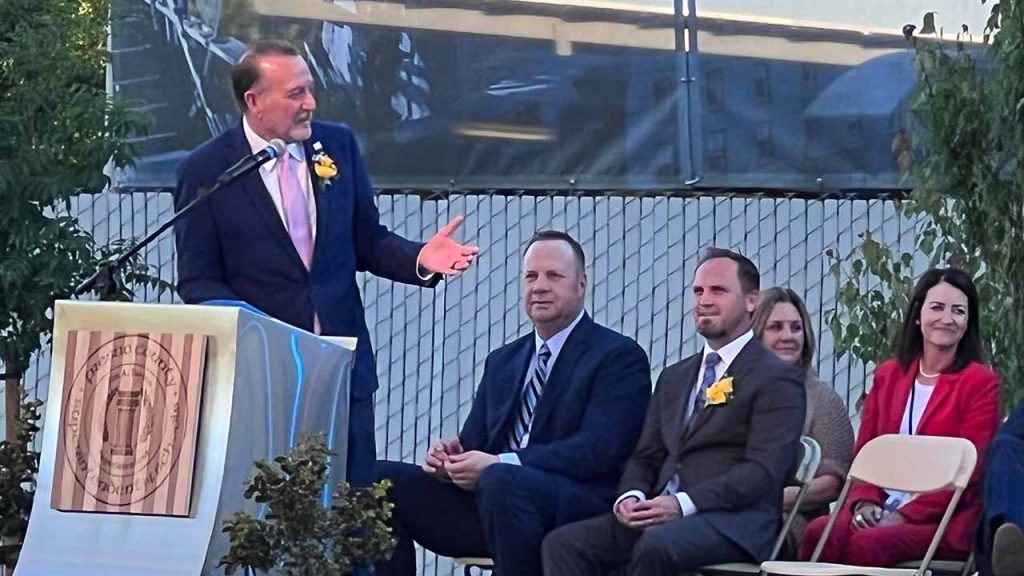 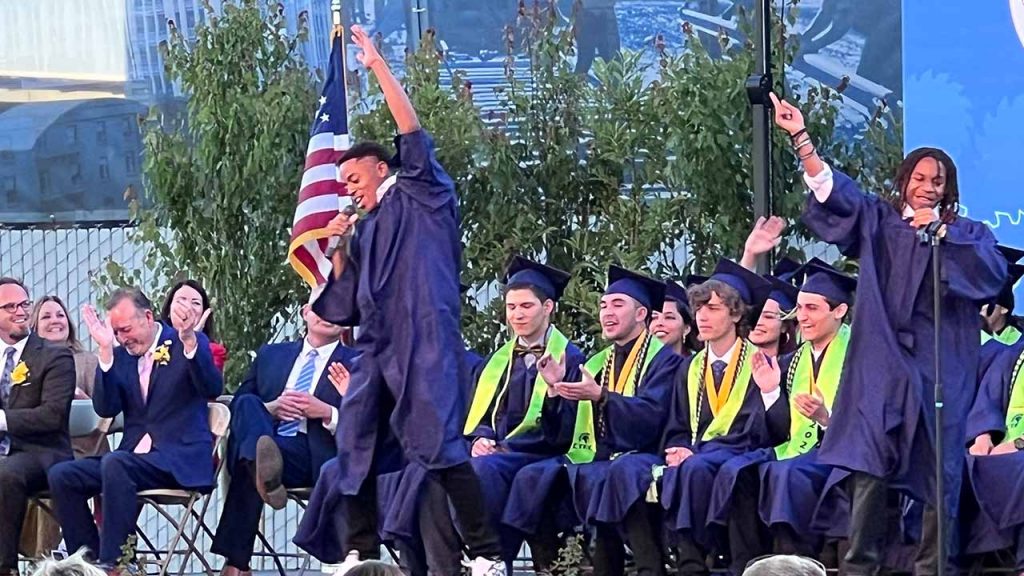 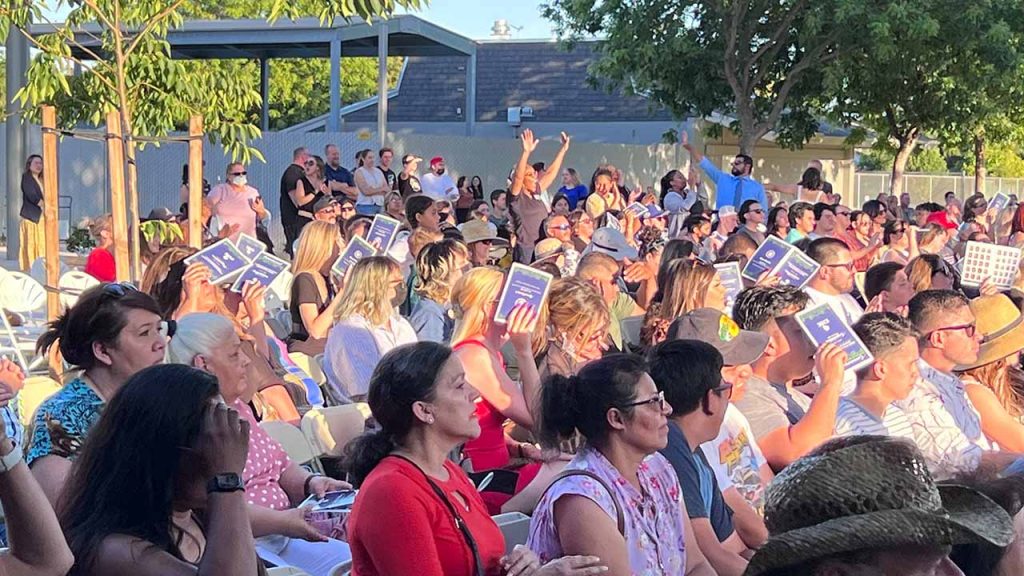 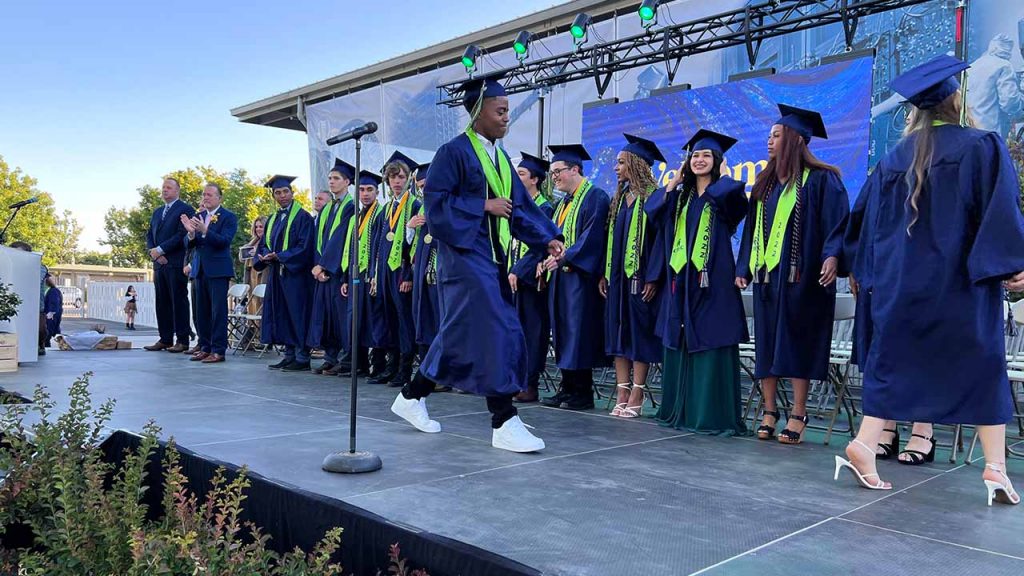 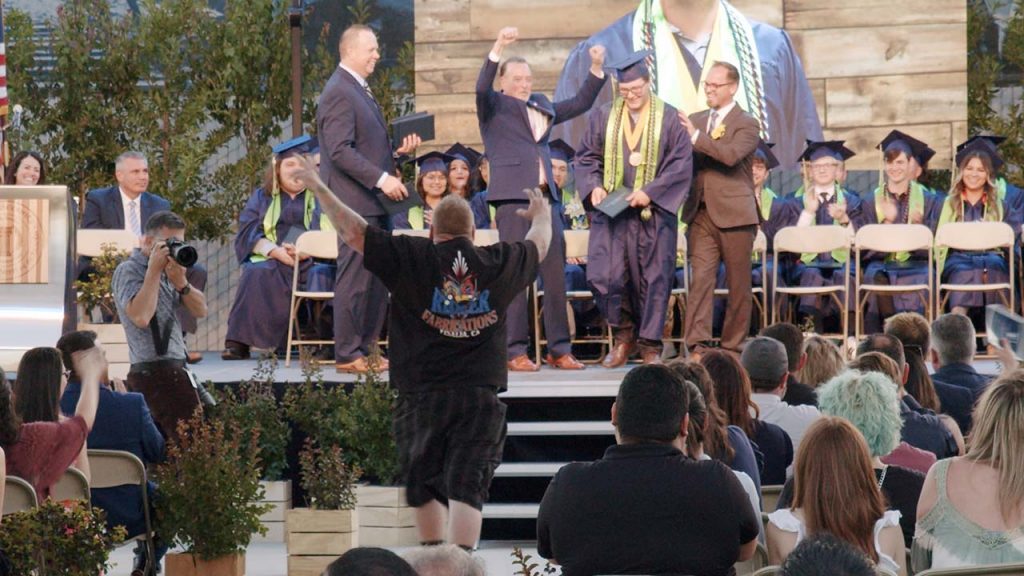 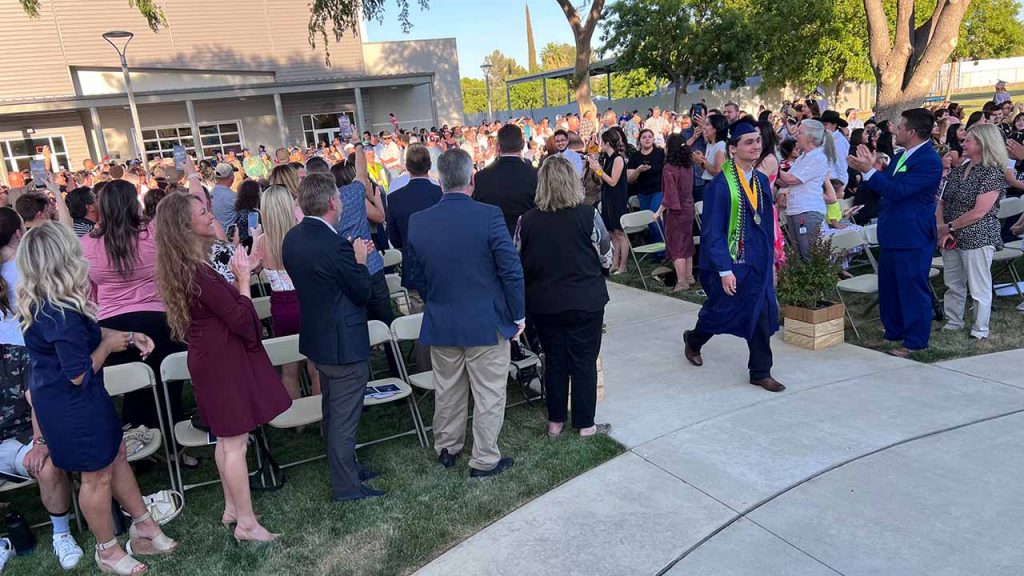 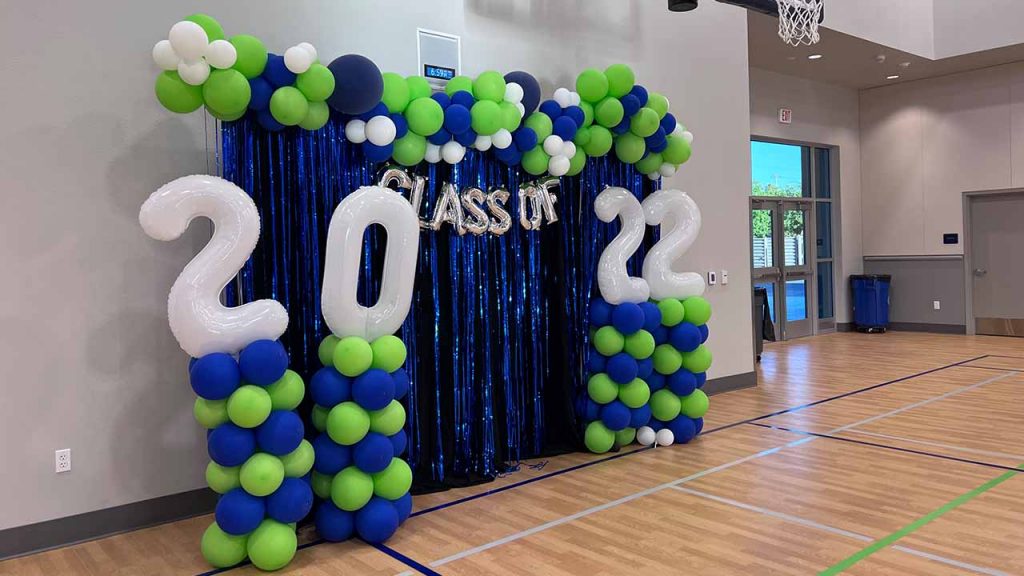 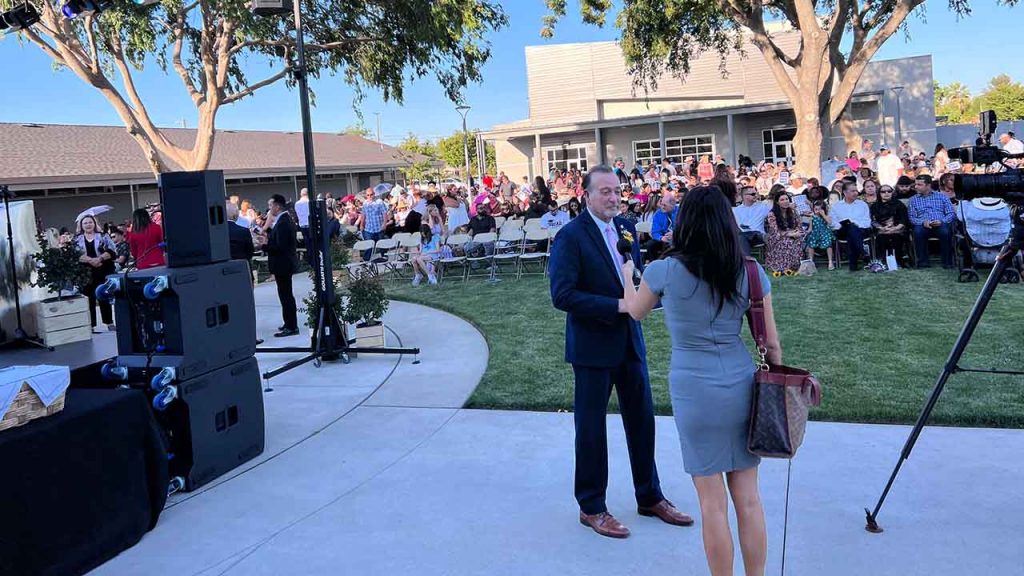 Nebraska Embarks on Building a $500 Million ‘Canal to Nowhere’