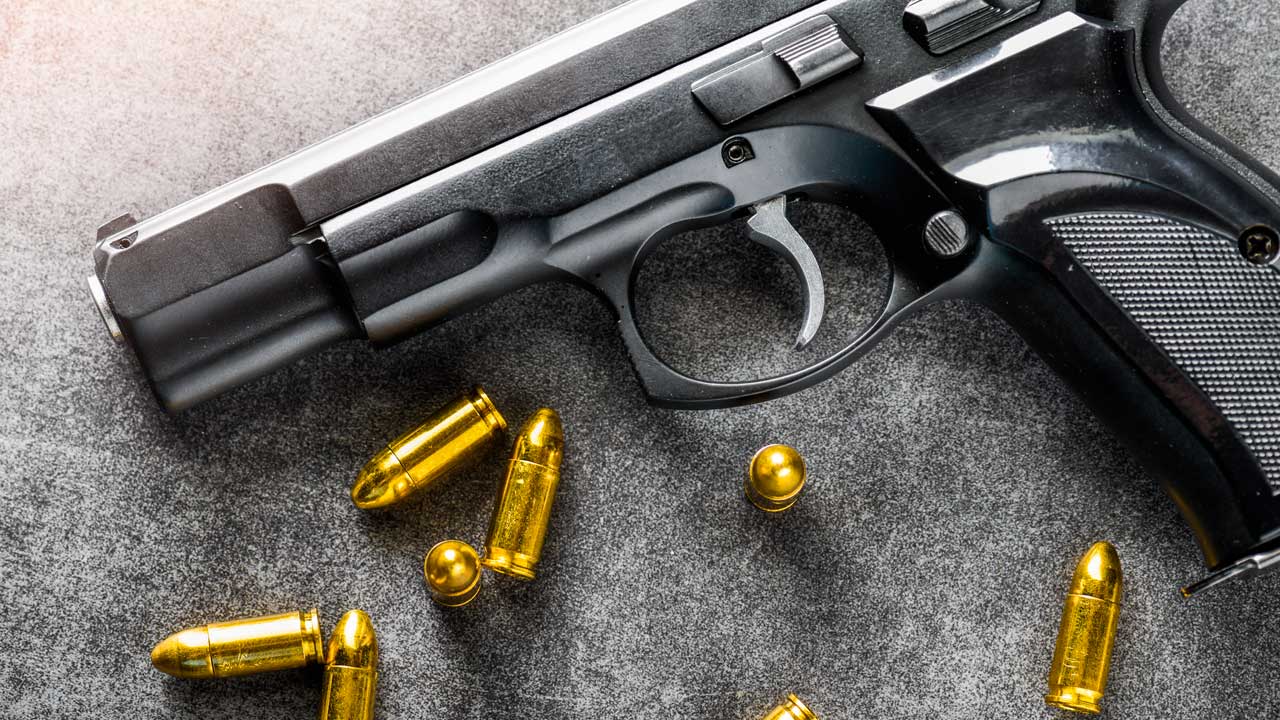 President Joe Biden said a 9mm bullet “blows the lung out of the body” while discussing options on gun legislation on Monday, prompting some to suggest he was calling for handguns to be banned.

Biden made the remarks while speaking to reporters outside the White House, a day after he and first lady Jill Biden visited Uvalde, Texas, and comforted families grieving the 19 children and two teachers who were killed in a mass shooting at an elementary school last week.

The president has urged Congress to pass broader gun measures, such as new ban on assault weapons or universal background checks on gun purchases.

Biden’s remarks prompted many to take to Twitter to point out that 9mm rounds are typically used in handguns, not high-powered rifle. Some ridiculed the president for the damage he said 9mm ammunition could do.

Assembly Speaker Rendon Fends off Rivas to Keep His Crown