Israel Signs Historic Trade Deal With UAE, Its Biggest With Any Arab Country 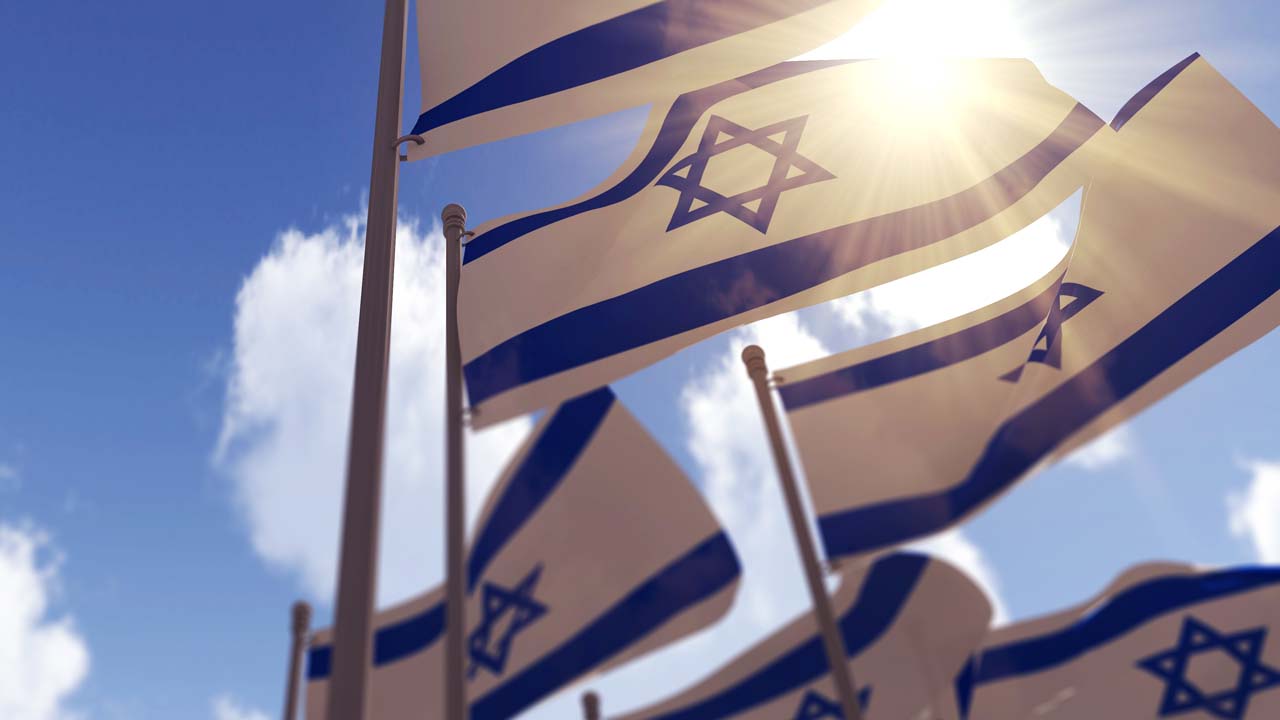 Israel and the United Arab Emirates on Tuesday penned a multi-billion dollar free trade agreement, the latest product of the two countries’ historic normalization deal in 2020 known as the Abraham Accords.

With a stated target of increasing annual bilateral trade to more than $10 billion over the next five years, the trade agreement is the largest ever between Israel and any Arab country. It covers 96% of the trade between the two Middle Eastern countries, which last year reached $885 million, according to Israel’s economy minister.

The signing opened “a new chapter in the history of the Middle East,” Emirati Trade Minister Thani Al Zeyoudi wrote on Twitter.