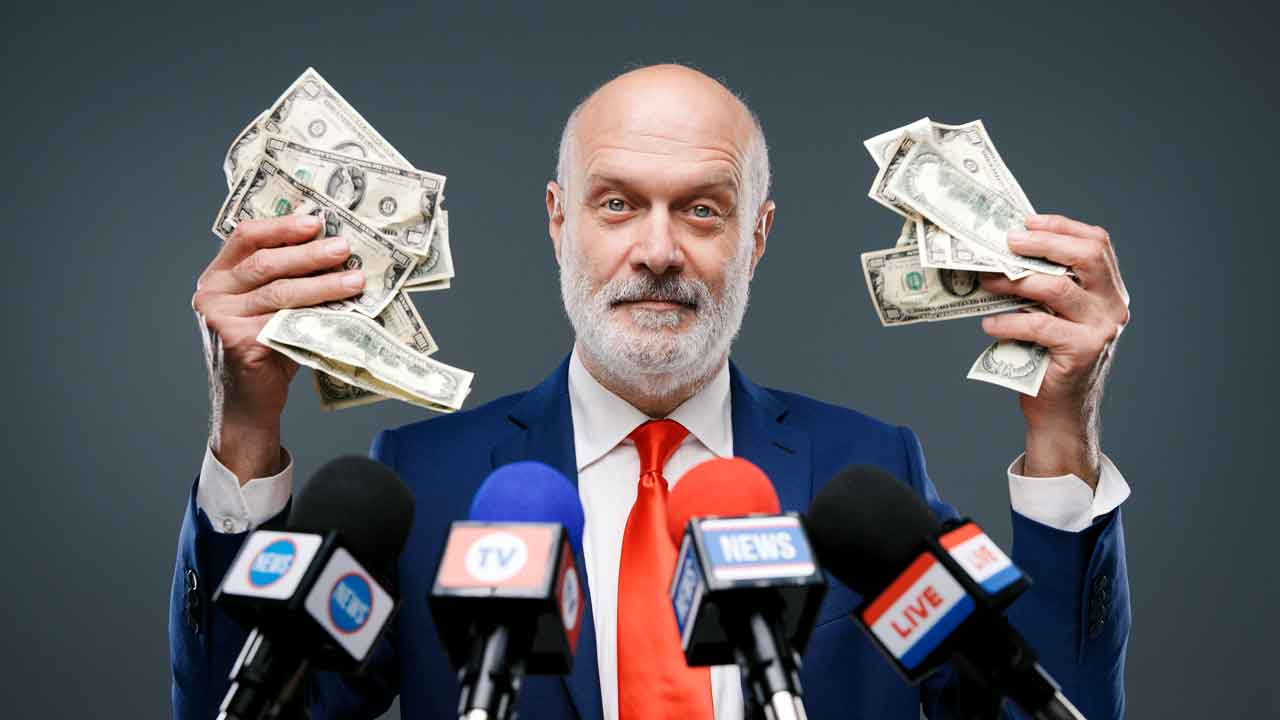 A corruption scandal is unfolding in Anaheim, the latest in a long history of questionable political dealings in the region, says Dan Walters. (Shutterstock)
Share with friends

A corruption scandal is unfolding in Anaheim, an Orange County city best known as the home of Disneyland.

Affidavits filed by federal investigators describe a tightly knit clutch of political and business figures — self-described as a “cabal” in one intercepted message — that wields life and death influence on major financial issues.

Todd Ament, the former chief executive of Anaheim’s Chamber of Commerce and the central figure in the alleged cabal, faces federal charges of lying about his assets in the purchase of a Big Bear Lake vacation home.

That case is an offshoot of the larger case now being developed, including the role that Harry Sidhu may have played while Anaheim’s mayor. Sidhu resigned last week and another figure, political consultant Melahat Rafiei, stepped down from her position as secretary of the California Democratic Party.

Jeff Flint, a longtime consultant to Republican candidates, took a leave of absence from his firm after one FBI affidavit cited an unnamed consultant as a participant in the cabal, but from its description apparently pointed to Flint. Flint denied any wrongdoing, as have others implicated in the case.

A May 12 FBI affidavit, filed to obtain warrants for Sidhu’s telephone and email records, broadly outlines allegations of fraud in the purchase of a helicopter, obstruction of justice and witness tampering regarding the highly controversial sale of the city-owned baseball stadium to Angels owner Arte Moreno — a deal now on hold.

However the Anaheim case plays out, it adds to an unsavory history of local government corruption in Southern California.

Every few years, another case erupts. Scandals are so common amongst the dozens of small cities in Los Angeles County that the speaker of the state Assembly, Anthony Rendon, once called his district a “corridor of corruption.”

A few miles north of Anaheim, in the City of Industry, another municipal scandal is making its way through the courts.

The Los Angeles district attorney’s office has charged four men, including former state Sen. Frank Hill, with stealing $20 million that the city advanced to a company for a solar power project that never was built.

The case stemmed from a battle among several cities for control of a 2,500-acre cattle ranch called Tres Hermanos in the Chino Hills, which was to have been the project’s site.

The common denominator in these scandals, such as the massive one involving the City of Bell 12 years ago, is that local government decisions can have enormous economic consequences, ranging from trash hauling franchises to real estate developments. One aspect of the Anaheim scandal involves city rules governing marijuana sales.

Those who may benefit from municipal actions have an obvious motive to influence decision makers and often hire those with inside connections, such as campaign consultants. Venal officials, meanwhile, see others profiting from their decisions and rationalize that they are entitled to a piece of the action.

So, one might wonder, who’s guarding the municipal henhouse?

Sometimes journalists do it. The Bell scandal was uncovered by Los Angeles Times reporters. Occasionally local prosecutors do it, such as in the City of Industry case. Mostly, however, it’s left to the FBI and federal attorneys to pursue corruption cases.

We know about cases that have surfaced. We don’t know how many malefactors have gotten away with it.