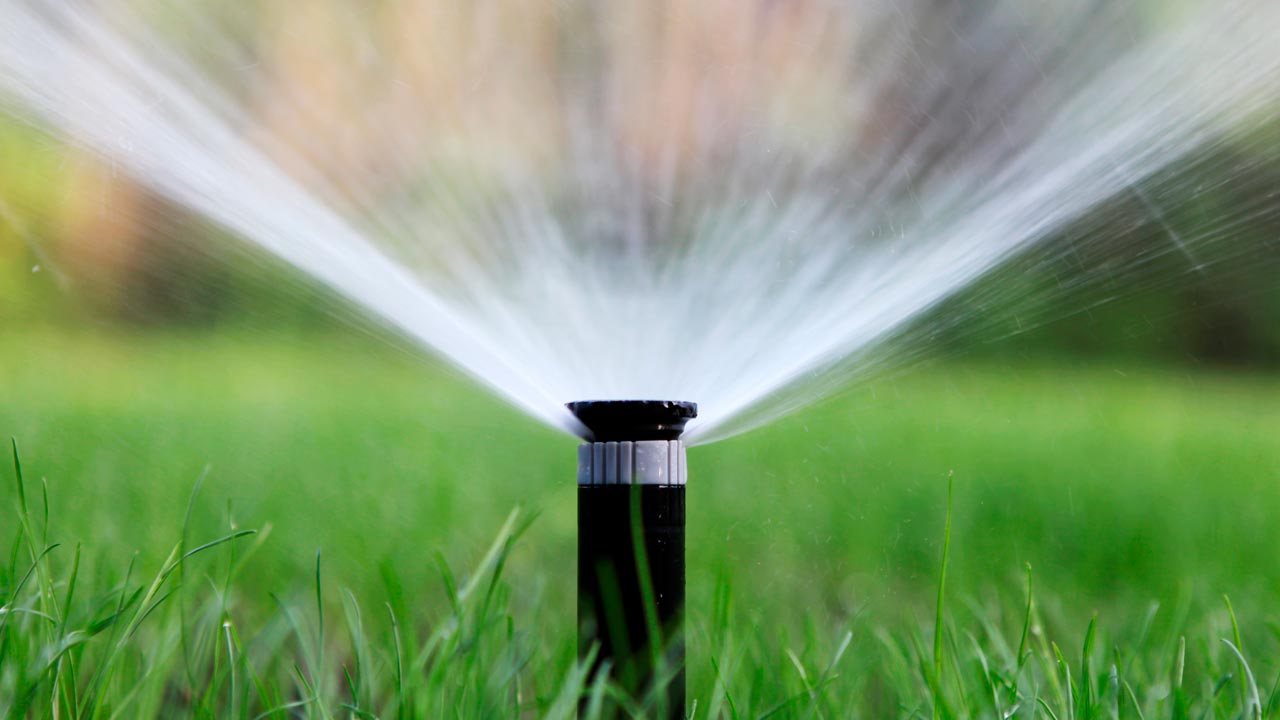 California's latest directives on water use are unlikely to have much impact on the increasingly dire water shortage in the state, says Dan Walters. (Shutterstock)
Share with friends

As a third year of drought continues, California officialdom is increasing pressure for more water conservation.

Last week, the state Water Resources Control Board imposed a statewide ban on watering of “non-functional” turf, such as grass around commercial buildings, and directed local water agencies to implement water use restrictions.

“California is facing a drought crisis and every local water agency and Californian needs to step up on conservation efforts,” Gov. Gavin Newsom said in a supportive statement.

Despite the official ballyhoo, last week’s actions were tepid at best, stopping well short of the mandatory reductions that Newsom’s predecessor, Jerry Brown, imposed during a previous drought.

It appears that Newsom, running for re-election, does not want to be the guy who tells Californians they can’t water their lawns as much as they would like. He’d rather leave it to local water officials to crack down.

However, no matter how they are framed, the new directives are highly unlikely to have more than a marginal impact on California’s increasingly dire water shortage for the simple reason that residential use is a relatively tiny factor in the water equation. California’s largest-in-the-nation agricultural industry is by far the largest user of developed and managed water supplies.

The larger question is whether the state is doing anything to confront the longer-term gap between water supply and water demand as climate change alters precipitation patterns. Conservation will help, particularly more efficient use of agricultural water, but we need more storage, such as the long-delayed Sites Reservoir, to take advantage of wet years.

Newsom’s latest budget proposal claims to make big investments in improving water security, but most of the money would go to small-scale projects that tinker on the margins. It proposes just a half-billion additional dollars for water storage while dumping several billion more dollars into the state’s ill-conceived and ill-managed bullet train project.

If we’re serious about dealing with semi-permanent drought conditions, the most important — and the most controversial — step would be to reconsider how limited supplies are allocated among agriculture, urban users and flows needed to support endangered species such as salmon.

By necessity, such a comprehensive approach — more or less starting with a clean sheet of paper — would require a fresh look at the state’s bewilderingly complex water rights.
Those who hold such rights consider them to be sacrosanct. But drought is so severe that even senior rights holders are feeling the pinch, as CalMatters writer Rachel Becker details in a recent article on drought’s impacts in the Sacramento Valley.

Reconsideration of water rights seems to be gaining momentum in water policy circles.

A water policy paper issued by the state Senate leadership this month proposes that the state purchase rights from agricultural holders to provide more water for habitat improvement as part of a $7.5 billion plan “to build a climate resilient water system.”

As the state water board was pushing for more conservation last week, a coalition of Indian tribes and environmental groups demanded that it become more aggressive about enforcing water quality standards in the Sacramento-San Joaquin Delta “and restructure water rights as necessary to implement these standards.”

The demand cites the history of white settlers appropriating water supplies from native peoples in the 19th century and suggests that water rights can be reconfigured under the state constitution’s provision that only “reasonable use” of water is legal.

The water board had been considering such direct action, but put it on hold while the Newsom administration has attempted to forge so-called “voluntary agreements” that would divert more water from agriculture to enhance river flows.