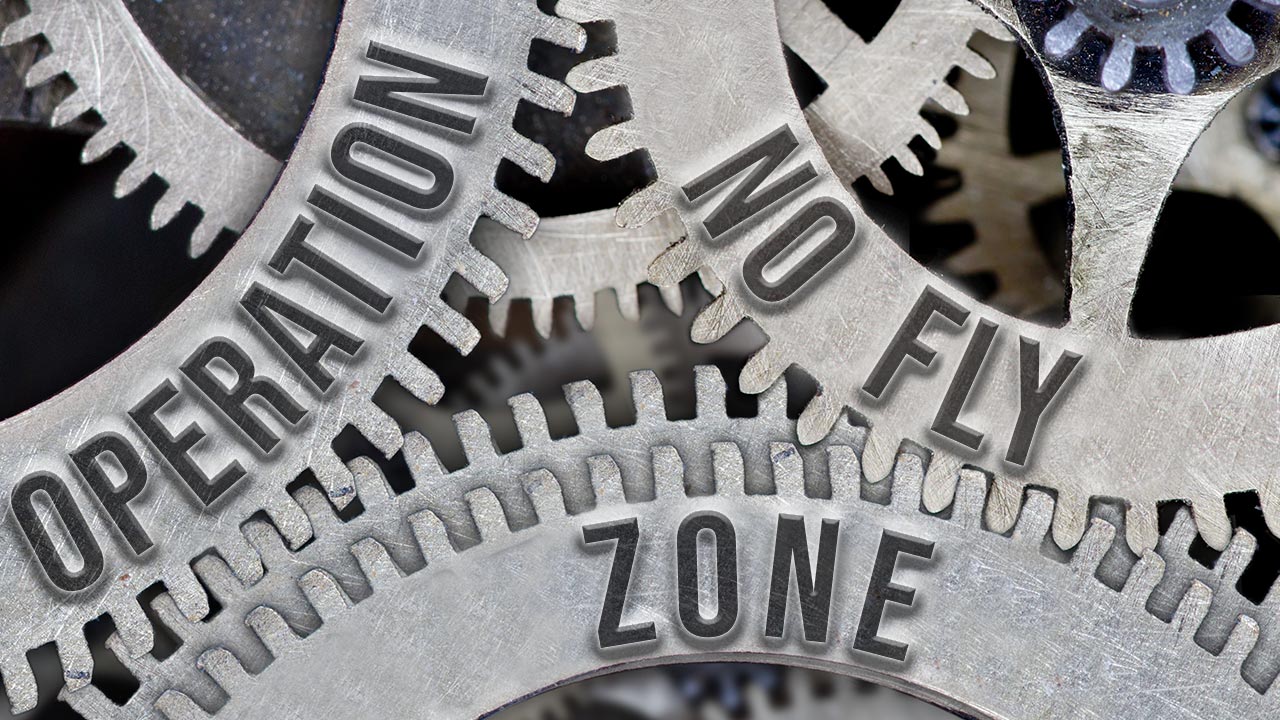 Andre Marcele Grigsby, 50, of Fresno is charged with being a felon in possession of a firearm and ammunition. (GV Wire Composite/Paul Marshall)
Share with friends

A federal grand jury returned an indictment Thursday against a 50-year-old Fresno resident arrested last month in Operation No Fly Zone, which produced the arrests of more than 40 people.

U.S. Attorney Phillip A. Talbert said that Andre Marcele Grigsby, 50, was charged with being a felon in possession of a firearm and ammunition.

Grigsby has a previous conviction for felony child cruelty in Fresno County.

“To say that this was a successful operation is a gross understatement,” said Fresno Police Chief Paco Balderrama at an April 15 news conference. “Yesterday was our Super Bowl, and we won.”

Thursday was busy at the Robert E. Coyle federal courthouse in downtown Fresno. Here’s a look at other indictments reported by the U.S. Attorney’s Office:

A grand jury indicted Sarah E. Meenahan, 28, of Manhattan Beach, for allegedly trying to stab a man in a camper van at Sequoia National Park

According to court documents, on May 16, the man subdued the knife-wielding Meenahan, who then fled in a stolen vehicle. When park rangers later tried to arrest her, she ignored their commands and was taken into custody after being tasered.

A four-count indictment was returned against Antonio Sorondo Jr., 49, of Fresno. He is charged with conspiring to traffic fentanyl, meth, and cocaine, and illegal firearms possession.

Sorondo is prohibited from possessing firearms because of his prior felony convictions.

Joshymar Estrada, 33, of Los Banos, was charged with possession with intent to distribute cocaine.

According to prosecutors, Estrada ran out the back door of his home on April 28 when officers showed up for a probation check. While he ran, Estrada tossed two canvas bags over a fence. The bags contained 380 bags of cocaine, officers said.

Prosecutors say that Salvador Tyrone Peraza, 22, of Fresno was found with a loaded “ghost gun” during a traffic stop on May 6.

Peraza is prohibited from having firearms and ammunition because of several felony convictions.