Bicycle Rider Killed in Collision With SUV on Blackstone Is Identified 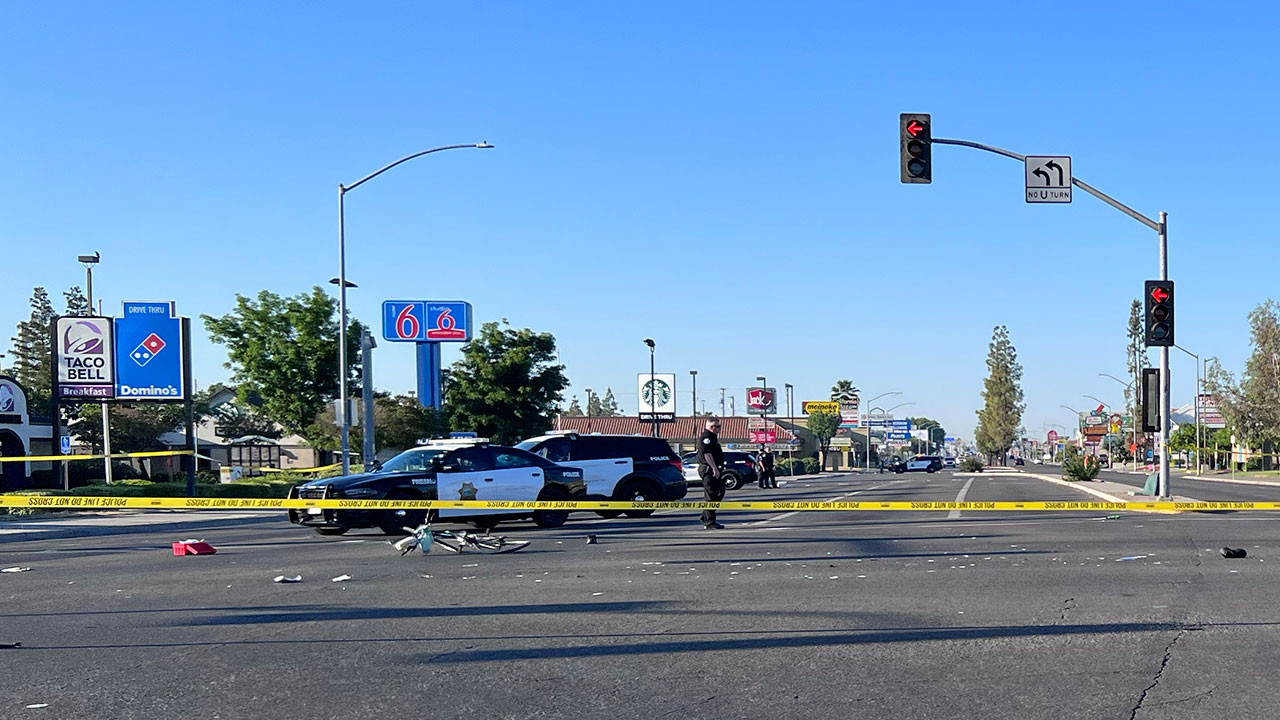 Officers arriving at the scene around 5:30 a.m. found the Fresno resident with serious injuries. He died a short time later at a hospital.

Cyclist in the Crosswalk

Romero was riding south on Blackstone Avenue and was in the crosswalk when an SUV going east on Herndon Avenue struck him, a police spokeswoman said.

Police said that the driver of the vehicle involved in the fatal collision stayed on the scene and cooperated with officers.