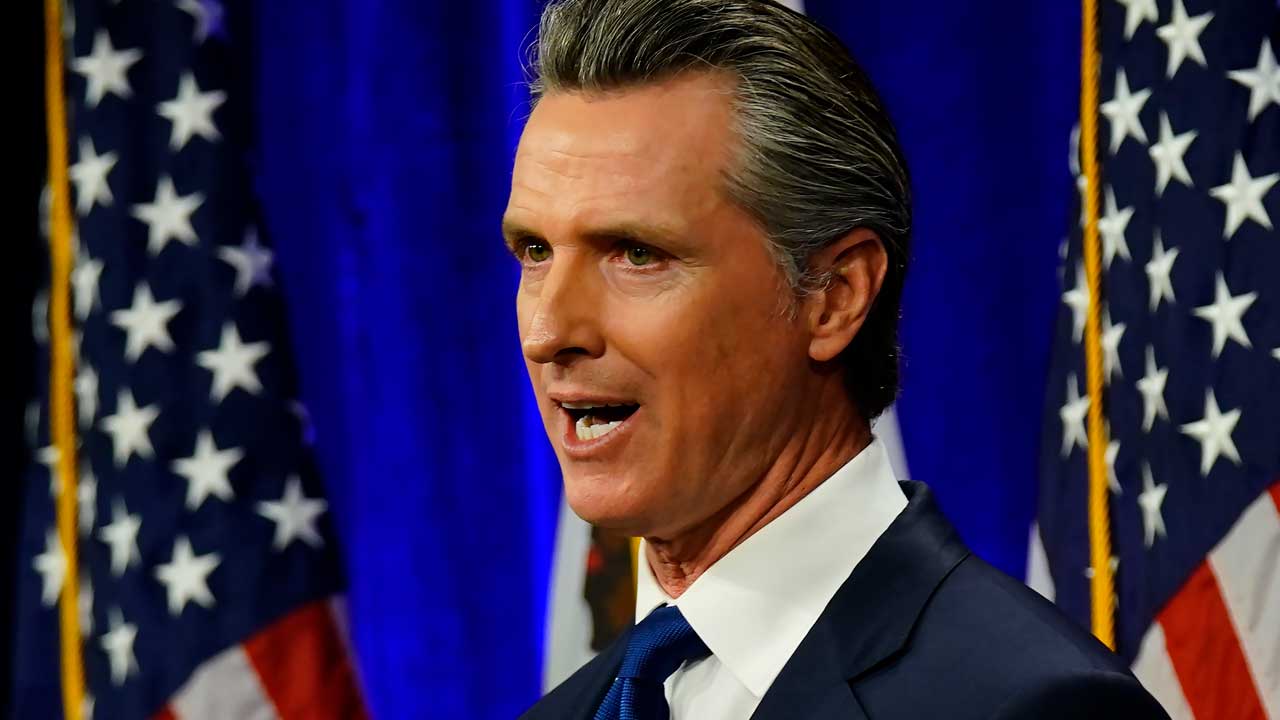 The Capitol is agog about Gov. Gavin Newsom’s declaration that California will have a nearly $100 billion budget surplus.

“You’ve never seen a number like this,” Newsom told reporters as he unveiled his revised 2022-23 budget proposal.

Nearly half of the surplus must, by law, go to schools. The governor and legislative leaders are now busily negotiating how to spend the other $52 billion. They agree on giving a big chunk of it back to Californians but are arguing over how much and who will get the checks and/or cash cards.

However, the Legislature’s own budget advisor, Gabe Petek, is warning the politicians that they should be very careful because the budget could be in big trouble in the years ahead. If they ignore his advice, there could be a fiscal meltdown of epic proportions.

Petek believes that the governor’s revenue estimates — on which the huge surplus estimate is based — could be too optimistic because he ignores a very real threat of recession. Petek also faults the governor’s budget for ignoring long-term effects of the Gann Limit, a constitutional provision that imposes tight controls on revenue windfalls.

“Although predicting the next recession is impossible,” Petek says in a report released on Tuesday, “economic indicators currently suggest a heightened risk of recession within two years. Past recessions — with the exception of the one induced by the pandemic — have resulted in cumulative revenue losses of tens of billions of dollars. In two recent recessions, in fact, total revenue losses were around $100 billion.”

Although Newsom’s budget makes passing reference to the possibility of recession, it assumes that the state’s recovery from the pandemic-caused downturn will continue to be strong, and thus will generate a strong flow of revenues.

Petek reserves his sharpest criticism, however, for the budget’s lack of a plan to cope with the effects of the Gann Limit. Once the calculated limit is reached, any revenue beyond that point must be either returned to taxpayers or spent on a few exempt categories.

“These requirements would far exceed the state’s narrow operating surpluses — and would compound operating deficits,” Petek notes, adding that without corrective action “the state likely would have significant budget shortfalls in the out-years.”

As drafted, Newsom’s budget avoids triggering the Gann Limit in 2022-23 by clever accounting, but Petek warns that it’s likely to hit home within the next few years, forcing Newsom — assuming he’s re-elected this year — and the Legislature to reduce spending on other programs to meet Gann Limit requirements.

Although Newsom and legislative leaders have indicated they may ask voters to repeal or modify the Gann Limit’s stringent requirements, “In the meantime, we strongly caution the Legislature against passing a budget with a structural deficit stemming from unaddressed State Spending Limit (Gann Limit) requirements,” Petek says.

He suggests that one way to make the budget more resilient to both recession and Gann Limit requirements is to devote more of the surplus to reserves, which would mean spending less of it on things that the governor and legislators want, such as a massive election year giveback of cash to voters.

“Economic indicators point to a recession on the horizon within the next two years, not three-to-four years from now,” Petek warns. “The state has a $52 billion surplus this year — now is the time to prepare for these looming budget problems.”