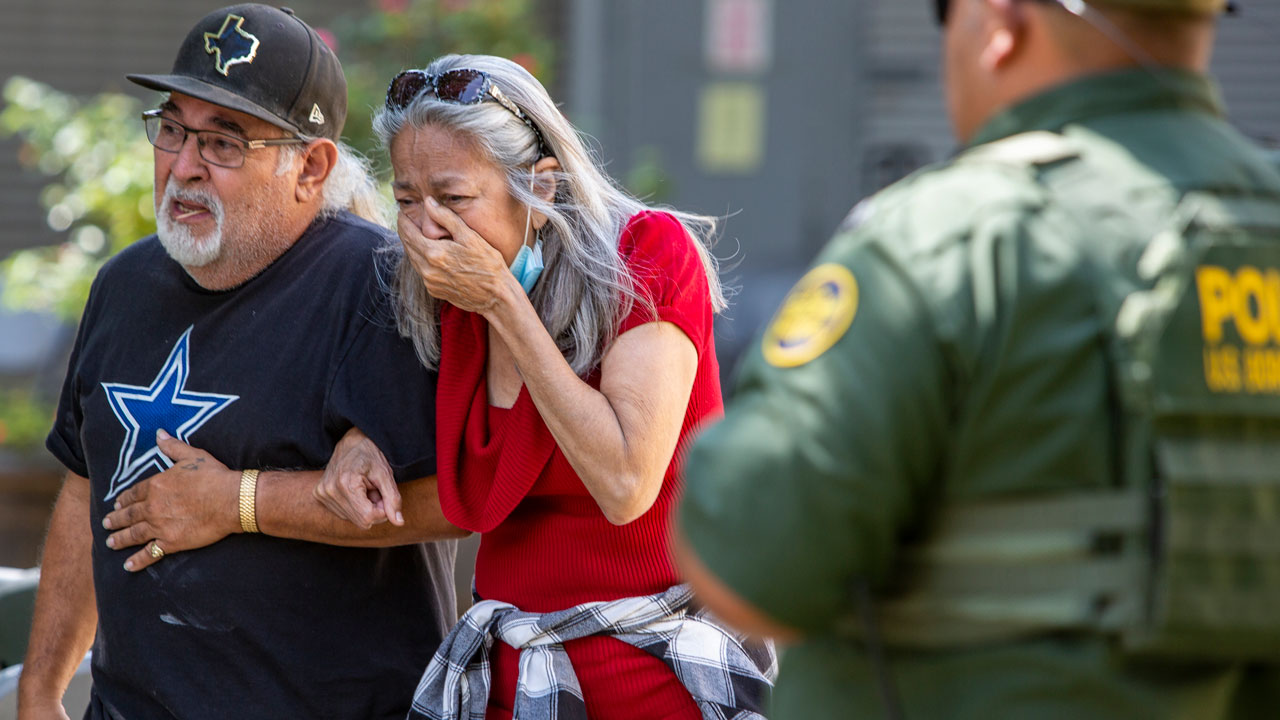 A woman cries as she exits the Uvalde Civic Center after the mass school shooting, Tuesday May 24, 2022, in Uvalde, Texas.( William Luther/The San Antonio Express-News via AP)
Share with friends

I am a Second Amendment advocate and a retired large district school administrator. And, I am up past midnight writing this in the hours after the Uvalde, Texas, mass school shooting.

Just last night, I was presenting to a class of new teachers and substitute teachers at Fresno Pacific University. The topic? Mental Health and School Violence. 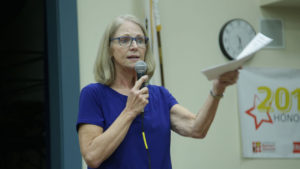 This subject is very real to me. As an administrator, I responded to Fresno Unified’s Birney Elementary School in 2005 when a kindergarten parent shot the father of another student in front of the school office as children watched in horror.

As the grandmother of a third-grade girl, Tuesday’s violence broke my heart because I fear it’s just a matter of time before we experience it in the Valley.

Tuesday’s death toll of 21 — two teachers and 19 young children — is another devastating event in a nation where school shootings occur way too often.

How Do We Prevent School Shootings?

The question we must ask ourselves while we mourn and try to heal is, what are we doing to prevent these tragedies?

Let’s start with this. In most student shootings, there is a common thread. The shooter provided clues about mental health issues. There was ample time to intervene and get that person the necessary and proper treatment before the tragedy unfolded. This is the link in the chain that is broken. And, until it is fixed, we will continue to have school violence resulting in deaths.

Related Story: Texas Gunman Warned Online He Was Going to Shoot up School

Let’s examine a specific example. Nikolas Cruz was the shooter at Marjory Stoneman Douglas High School. Seventeen people died at his hands because the system failed to deliver the help that he desperately needed.

In sixth grade, Nikolas was showing behavioral issues, making references to killing and eating people and drawing violent art. His school banned him from bringing a backpack to class and searched him daily for weapons.

Nikolas posted on social media that he wanted to be a school shooter. He posted a picture of himself holding a pistol. In high school, a “peer counselor” reported that Cruz may have attempted suicide by gasoline ingestion, was cutting himself, and wanted to buy hunting guns. Cruz was also reported as owning hate-related symbols.

However, a behavioral health therapist said that Cruz didn’t present an immediate risk to himself or others, and the Florida Department of Children and Families asserted that Cruz was mentally stable. 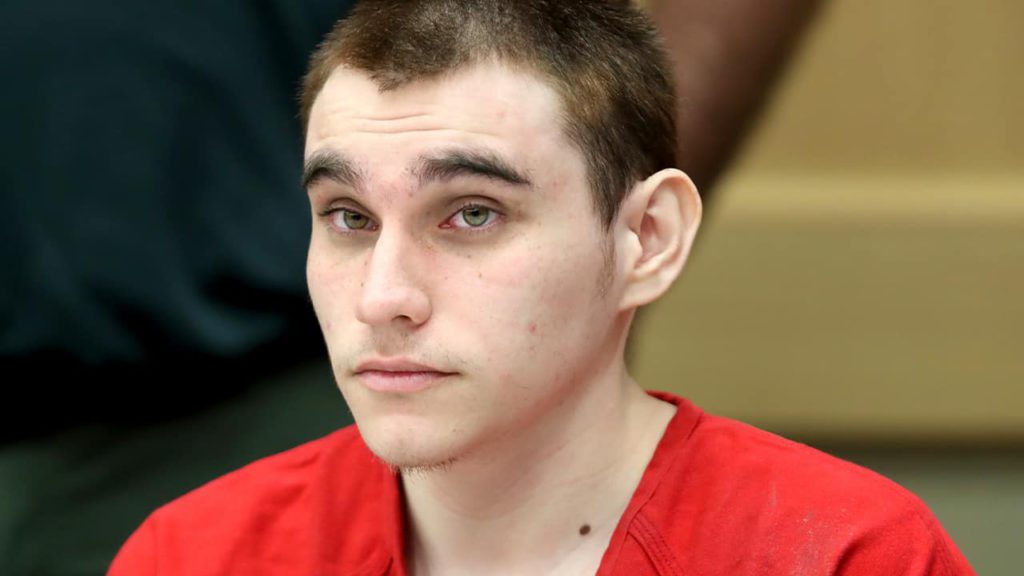 Later, following concerns raised by teachers and school administrators, he would be sent to a school for emotionally disturbed youth before being returned to Marjory Stoneman Douglas High School.

During his high school years, his mother, Lynda Cruz, died and he moved in with her cousin, Katherine Blaine. She told law enforcement that Nikolas owned rifles and asked the Broward County Sheriff’s Office to take the weapons.  A “close family friend” ended up with the firearms, according to the sheriff’s office.

Katherine Blaine later called the police because Nikolas was fighting with her 22-year-old son.  She shared that Nikolas bought a gun and lots of ammo. She also said that he had “put the gun to others’ heads in the past.”  According to the police report, Cruz apologized for losing his temper, and the family didn’t want him arrested. Finally, after he was disciplined for an assault, he was expelled from high school.

Mental Health Services Must Be Available for All Students

This tragedy — just like the one on Tuesday — demonstrates the broken link in the chain. We need to have Mental Health Services available for every student. There need to be appropriate steps for referral and treatment. I am fully aware of the evil these children demonstrate in the killing of innocent children and school staff. I am also aware of the need for intervention as soon as a child demonstrates a propensity for violence.

I am not against tightening our gun laws within the rights proclaimed in the Second Amendment. But even with tighter gun laws, there will still be killings if we don’t address the mental health of our students. We need to put in place proper and effective treatment for students who are falling into the rabbit hole of violence before they commit a school shooting.

These school shooters are easy to hate. They have done horrendous things. But I wonder, if we fix the chain, and put in place safeguards for students demonstrating violence at an early age, could we prevent the violent act of killing our children? I believe we can.

While I grieve with the families of Uvalde, Texas, I also grieve for the parents who will lose their child to the next killer who didn’t receive mental health treatment. I grieve, too, for the next student experiencing the broken link in the chain who is at risk of becoming the next school shooter.

Let’s intervene before the next tragedy.

Vicki Allen-Westburg is a retired Fresno Unified School District administrator who is an adjunct faculty member at Fresno Pacific University.

GV Wire invites robust discussion on Valley issues, as well as national and current events. Submit your op-eds via email to rreed@gvwire.com. Please include a one-sentence bio and a portrait.