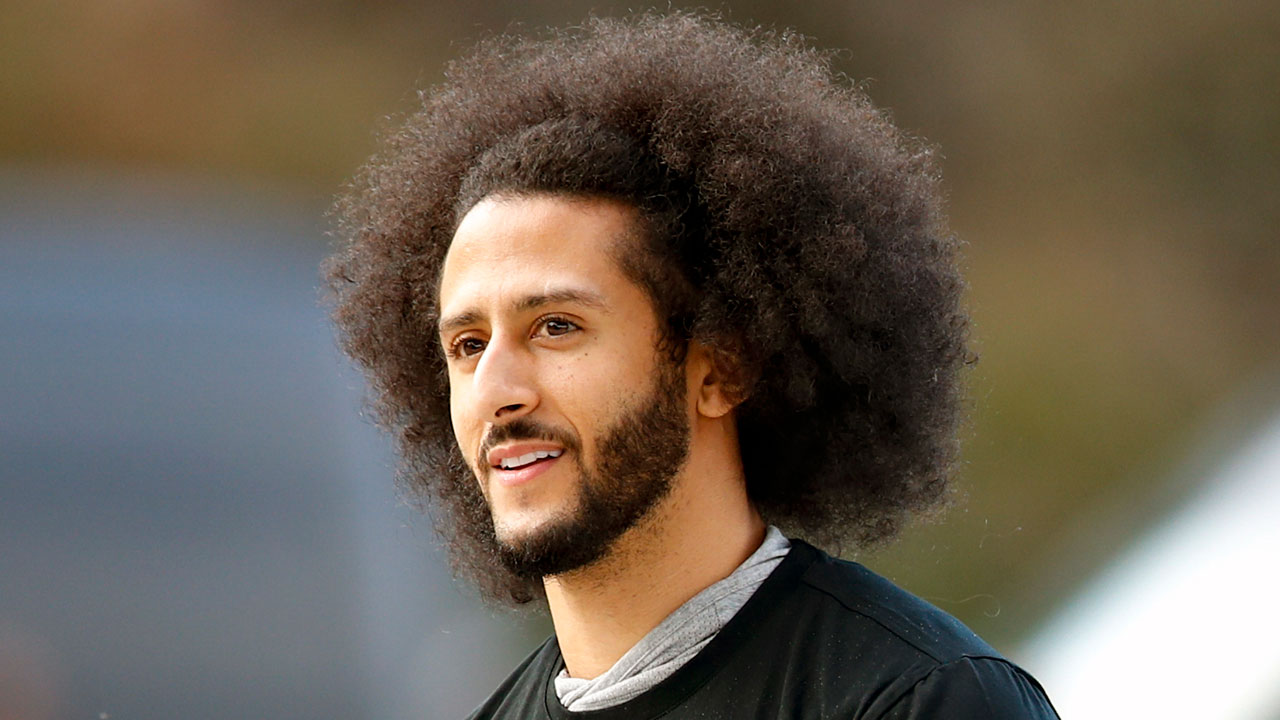 Could Colin Kaepernick land with the Raiders? (AP File)
Share with friends

Kaepernick hasn’t played professional football since he left the Niners and became a free agent in 2017 amid mounting pressure over his decision to kneel during the national anthem in protest of racial injustice.

ESPN reports that the Raiders already have three quarterbacks on the roster — starting QB Derek Carr, a Fresno State grad, and two backups.

Kaepernick did a workout in front of NFL scouts and news media in Georgia in 2019.