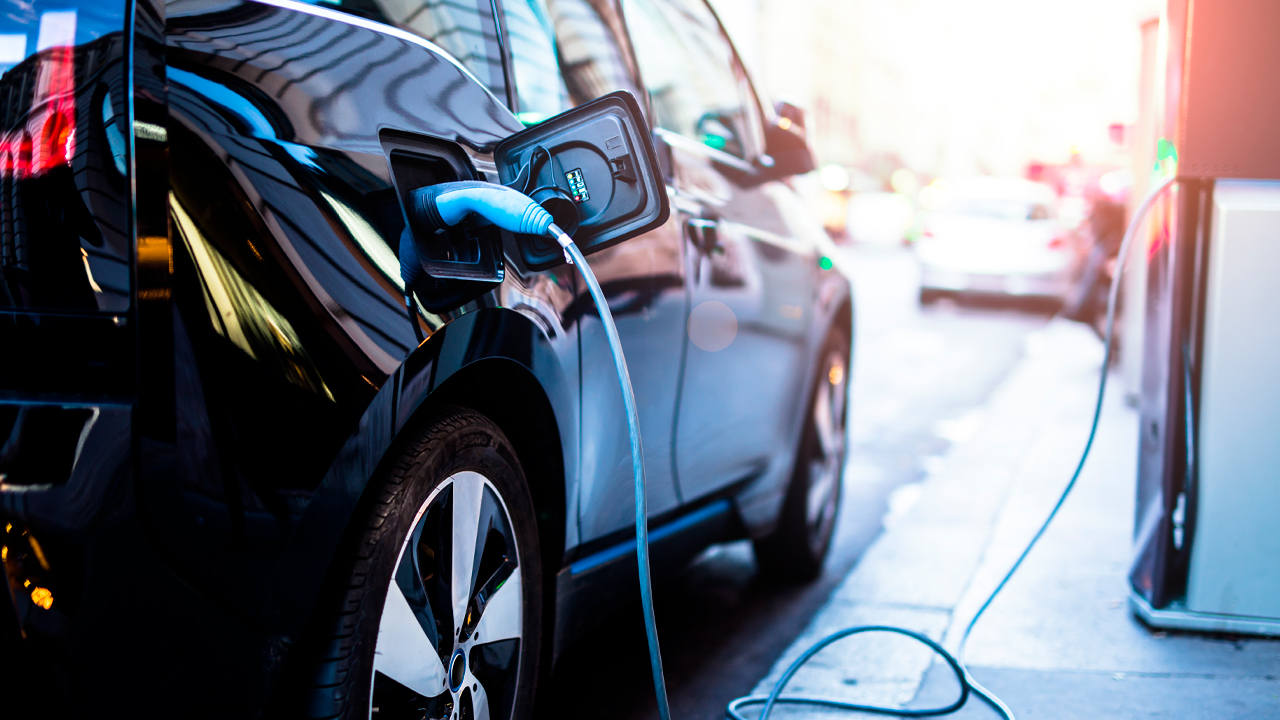 The electric car revolution needs to woo buyers on average incomes to win sales, but it will crash and burn if manufacturers persist in providing unaffordable vehicles with fanciful range claims, says Forbes contributor Neil Winton.

After road testing electric cars regularly for more than two years,  Winton said not once has a battery-only vehicle met the claimed capacity for its battery after hours plugged into his home charger. The average shortfall, he says, was close to 20% with the MINI electric off by 32%. The range leading Tesla Model 3, coming in at minus 5.3% and 2nd place Kia Soul’s minus 4.8% were the pick of the bunch, according to Winton’s data