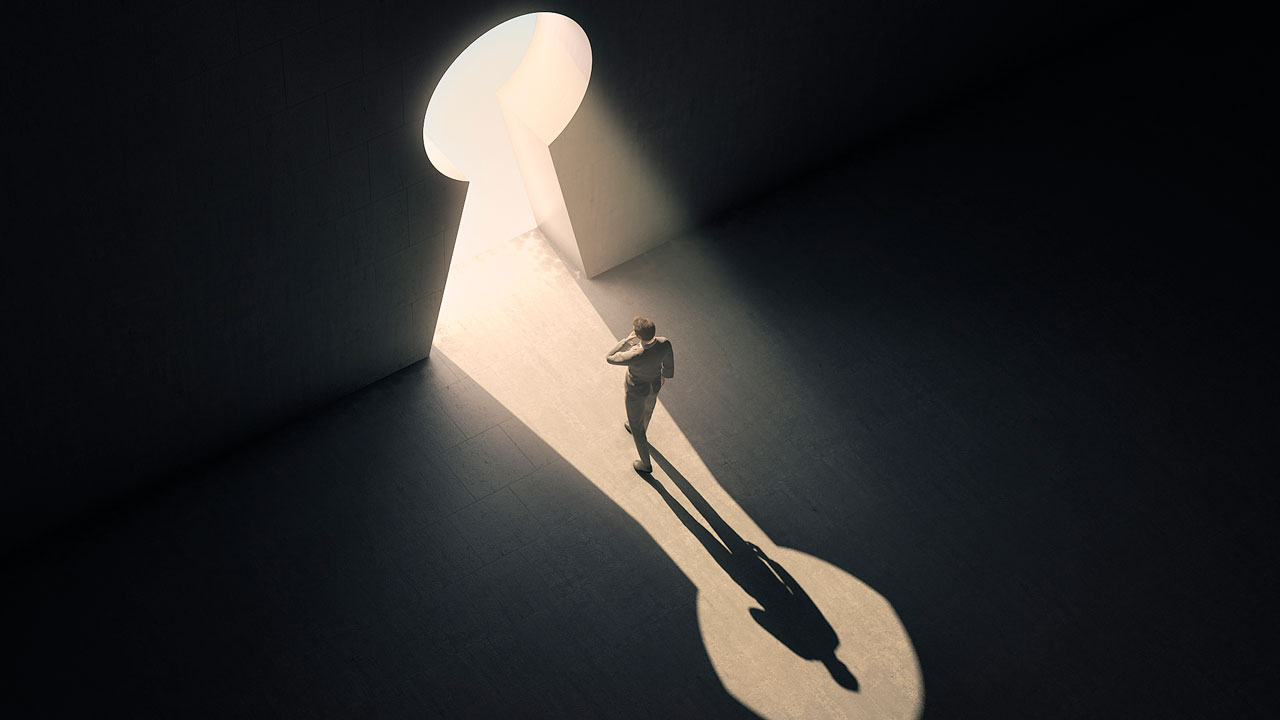 An unfortunate consequence of California's partisan stranglehold on state government is and ever-increasing hide-the-pea opacity in the Legislature, says Dan Walters.
Share with friends

Democrats occupy three-quarters of the seats in both houses of the state Legislature and are likely to add a few more to their superdooper majorities this year.

One unfortunate consequence of that partisan stranglehold is ever-increasing hide-the-pea opacity in the legislative process.

Legislative committee hearings, which once were true forums for debating legislation, are now nothing more than pro forma rituals. Typically, those chairing the hearings give each side’s lobbyists just a few minutes to state their cases and private citizens who wish to comment are often confined to merely stating their names and positions.

Last week’s meetings of the Legislature’s two “appropriations committees” were prime examples of how legislative decisions have been submerged in darkness. The committee chairs declared which of hundreds of bills would be allowed to proceed and which would be held “in suspense.” There was no discussion or voting and no explanation about why some were stalled.

The syndrome, however, is especially evident in the single most important legislative chore — the annual ritual of fashioning a state budget.

Each January, the governor proposes an initial budget, then offers a revised version in May. Both are relatively transparent with hundreds of pages of numbers and explanatory language and public explanations by the governor.

But then the curtain of secrecy drops.

In theory, budget committees of both houses use the “May revise” to fashion their own versions and a two-house “conference committee” is then convened to publicly reconcile differences and present a final legislative budget.

One by one, however, those procedural steps have been truncated, beginning with the 2010 passage of a ballot measure, sponsored by Democratic leaders and public employee unions, to lower the vote threshold for the budget from two-thirds to a simple majority.

That step was aimed at cutting minority Republicans out of the process. Later, when Democrats achieved two-thirds supermajorities and superdooper majorities, party leaders compressed the public aspects of the budget process even more.

When COVID-19 hit California two years ago, legislative leaders eliminated the last vestiges of a public budget process and show no signs of restoring them. Legislative leaders are negotiating a final budget with the governor and what’s decided will be hustled through floor votes next month.

The final budget version — the one that will actually take effect — will lack the copious data and explanatory verbiage of the governor’s two proposals. It will be hundreds of pages of numbers and legalistic language that require expert deciphering to understand, and will be accompanied by at least a dozen “trailer bills,” which are another way for politicians to hide what they are doing.

Originally, trailer bills contained changes in law needed to implement the budget’s fiscal policies. However, the 2010 ballot measure that lowered the budget’s voting threshold to a simple majority did the same for trailer bills, thus allowing their provisions to take effect immediately.

That change made trailer bills a sneaky way for governors and legislators to make major changes in state policy with little or no relationship to the budget, bypassing the usual process of public exposure and committee hearings. Politicians could — and did — load up the trailer bills with favors for their special interest allies without leaving fingerprints or risking public disfavor.

The only restraint has been another law, passed by voters in 2016 over the opposition of legislative leaders, that requires 72-hour notice before bills can be passed. But the Capitol’s technicians have found ways to neuter that safeguard, such as having the 72-hour period occur mostly on weekends when the Capitol is closed.