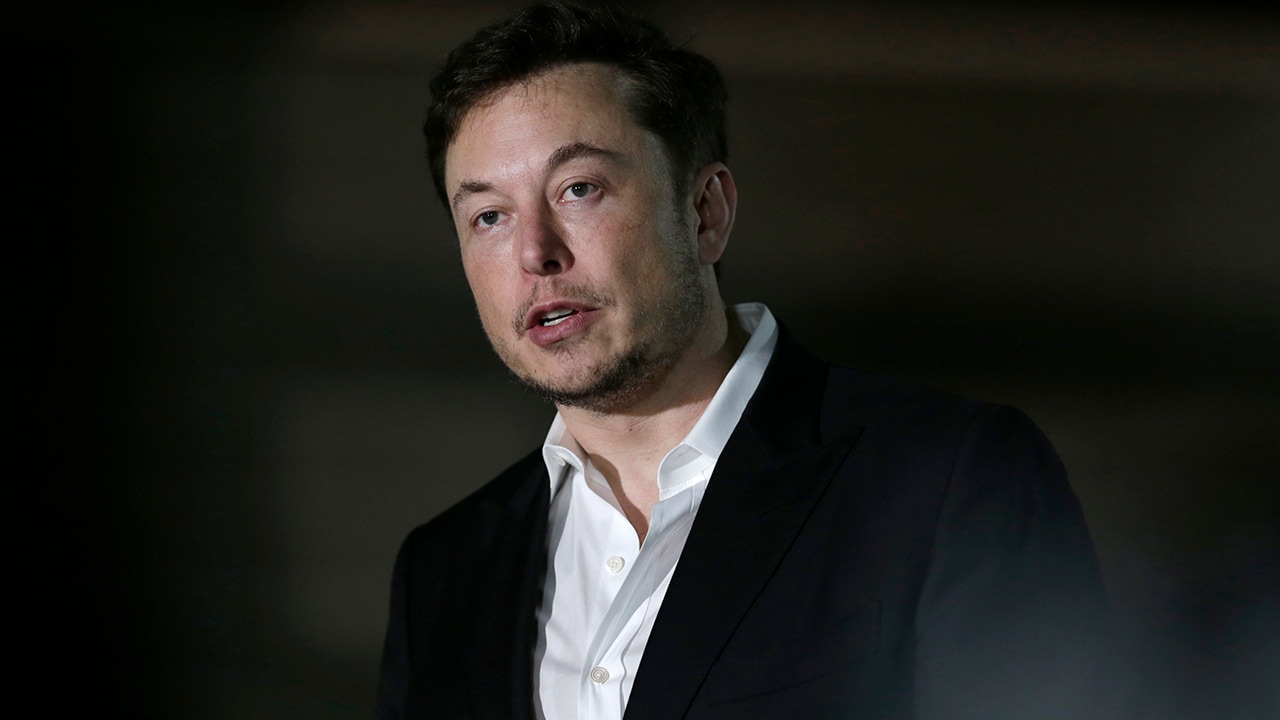 The world’s most famous entrepreneur is ratcheting up a battle with its most powerful government, as Elon Musk sharpens his critiques of President Joe Biden and aligns himself with Republicans in an acrimonious US culture war.

Musk, the chief executive officer of both Tesla Inc. and SpaceX, has dialed up his political bombast after lobbing his $44 billion bid to buy Twitter.

As Musk’s businesses have grown, he’s become a symbol of everything from immigrant ingenuity to income inequality. His latest partisan posturing casts him in a new light. Bureaucrats in regulatory agencies may see him more readily decry their investigations as mere political attacks. It will be more difficult for the Biden administration to shrug him off, and puts other lawmakers in the president’s party in a bind.