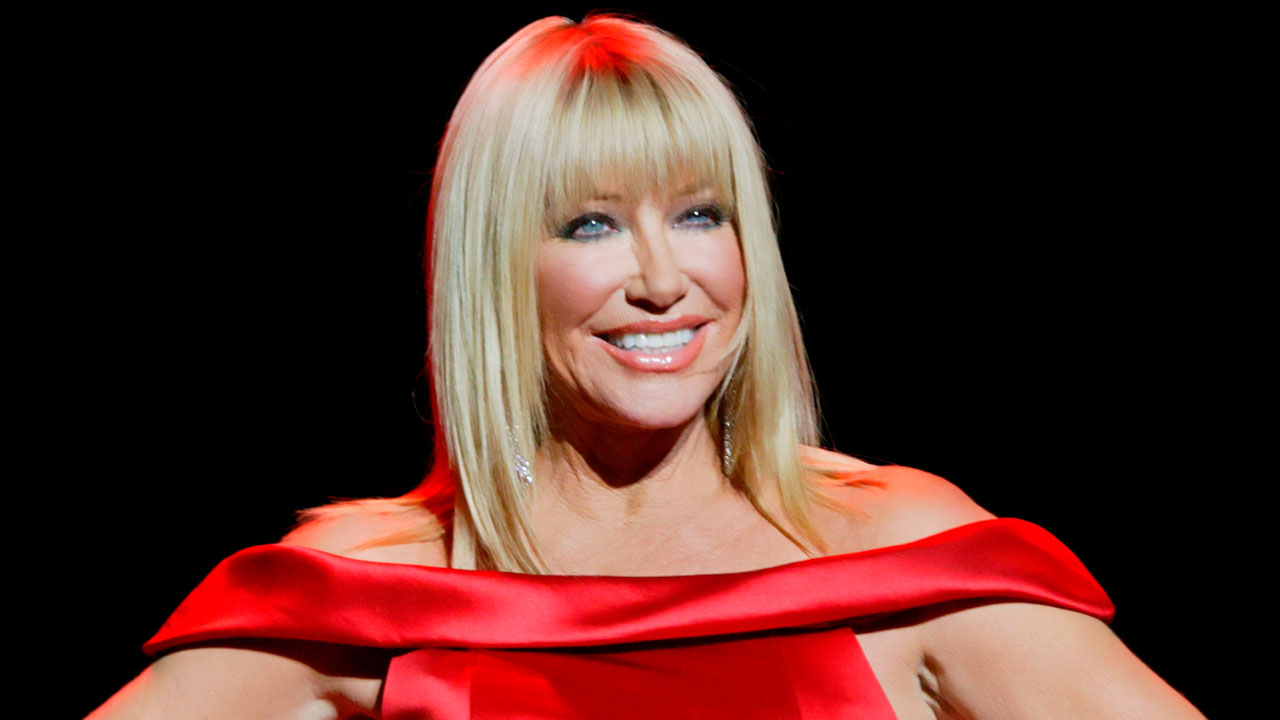 After four seasons on ABC’s Emmy-winning TV show “Three’s Company,” the actress was canned in 1980 after she asked for a pay raise from $30,000 an episode to $150,000, which was on par with her co-star, John Ritter. Despite being adored across America as bubbly blonde Chrissy Snow, Somers was kicked to the curb.

“At that time, the men were making 10 to 15 times more than I was,” the 75-year-old told Fox News Digital. “And I was on the No. 1 show. It just seemed wrong because I was clearly being underpaid.”

But the now 75-year-old entertainer was able to turn what seemed like a humiliating defeat into a personal triumph that included a Las Vegas residency and a popular fitness device.

‘Goodfellas’ Co-Stars, Many Others Pay Tribute to Ray Liotta