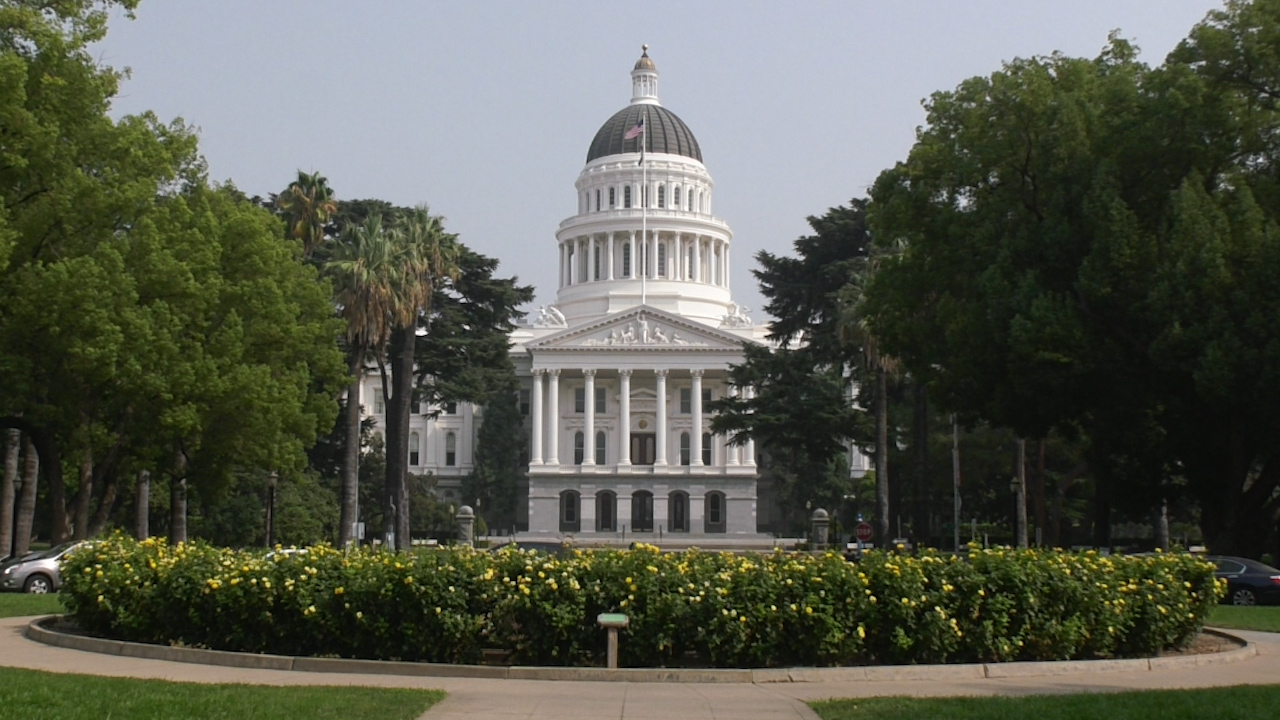 Power was out in downtown Sacramento, including the state Capitol, on Thursday. (GV Wire File)
Share with friends

A power outage in the state capital left much of the downtown area in the dark Thursday and delayed the start of the Legislature.

The Sacramento Municipal Utilities District reported 650 customers were without power during the morning, a figure that likely represented thousands of people as multiple high-rise office buildings and the state Capitol were affected.

The utility said on its website crews were working to replace a transformer. They estimated power would be restored by 11 a.m.

The Sacramento Police Department said multiple traffic lights were out downtown, urging drivers to be cautious.

The Legislature had been scheduled to meet at 9 a.m. The outage delayed the start of the state Assembly until 9:30 a.m. The state Senate planned to meet in a legislative committee room in another building.