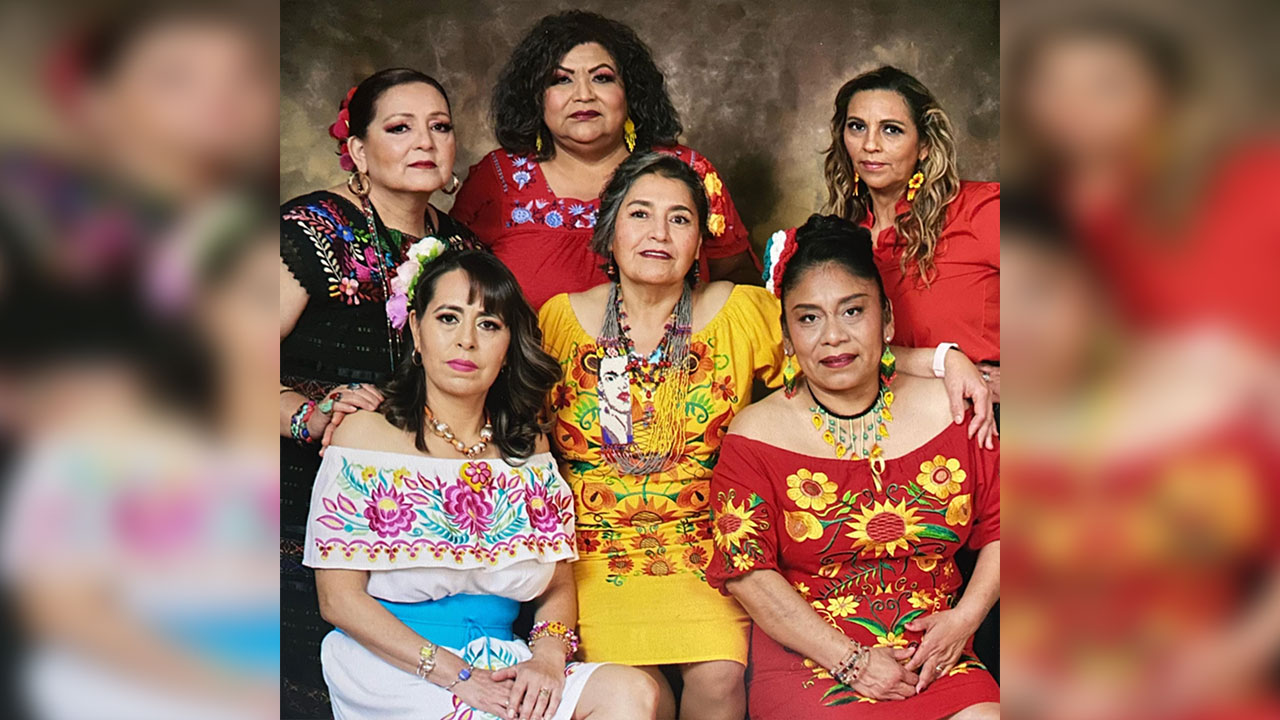 Francisca Albas says she’s always taken an active role in her kids’ education to make sure they will be successful.

And so far, her hard work is paying off — her two older children, both Fresno Unified graduates, are in college. One is studying to be a teacher, the other is studying computers. Her two younger children are attending Sunnyside and Edison high schools and are college-bound.

Latinos, in particular, need to take advantage of every academic opportunity they can, says Albas, a native of southern Mexico who came to the United States in 1999 for greater economic opportunities.

Albas says she only went to school as far as the ninth grade, and she was determined that her children should have more education and not be stuck with hard labor jobs.

Education is “extremely important, I think it is the most important thing right now in my family because we are Latinos,” she says in Spanish. “And the truth is that I am tired when people say that we are not successful. It is not because our students aren’t smart, it’s because they are not given that opportunity. They are not told everything that there is for them to be able to use it or not use it, but it should be their decision. They should be given every opportunity that there is in the district.”

Like many parents who don’t speak English, Albas and her husband struggled to help their kids with their homework when they were younger.

While she prepared meals, her husband would grab a dictionary and translate homework assignments one word at a time. But once the kids reached middle school and high school, the language barrier was too much, she says. 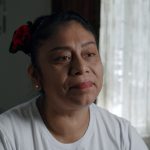 Albas served on committees, became a member of GO Public Schools Fresno, started the parents’ group, Organizacion Las Panchas, and made sure that teachers and other school officials knew that she was highly interested and involved in her children’s schooling.

Las Panchas, a group of involved Fresno-area parents, was formed to make sure young Latinos are not losing touch with their culture, history, and identity, Albas says.

Parents need to be involved because sometimes teachers can overlook students whose parents aren’t taking the time to support their children, she says.

Albas says she had regular conversations with her kids’ teachers.

“Because unfortunately in order for them to pay attention to your kid or student, you need to be there, involved, and (they) see that this parent is interested in their child, but if it is not like that … I think they don’t return to them to see. And I think that is not fair. The teacher needs to be aware of all their students. It doesn’t matter if the dad or the mom is involved.”

Likewise, the district needs to do a better job letting parents know when their children are young what they will need to succeed in school and in college. For example, parents should know that their children will need to do well in their early years to be prepared to take AP courses in high school, which can earn them college credit, Albas says.

Too many Fresno Unified students who are English learners may be redesignated as English speaking even though they still lack the language skills they need to be successful, or may not be redesignated at all, which keeps them from being able to take on more challenging work, she says.

Her top priority for Fresno Unified is to boost the language skills of English language learners, and for better follow-up by the district for those students who have been redesignated as English speakers to make sure they are continuing to progress and not falling behind.

Too many students who are former English language learners are failing their AP courses, and Albas says she believes they would pass if they had better language skills.

Albas says she’s a crusader for more parental involvement because of the difference it has made for her own children, and she’s sad for those students whose parents aren’t as involved.

“Let me tell you something. I have had challenges with some of those that are in college because like I said before, they are not 100% prepared and so if there is a big challenge, we are working on it little by little. What makes me sad as I said, me a mom that is always involved (to) have these challenges. Imagine the parents that are not involved.”