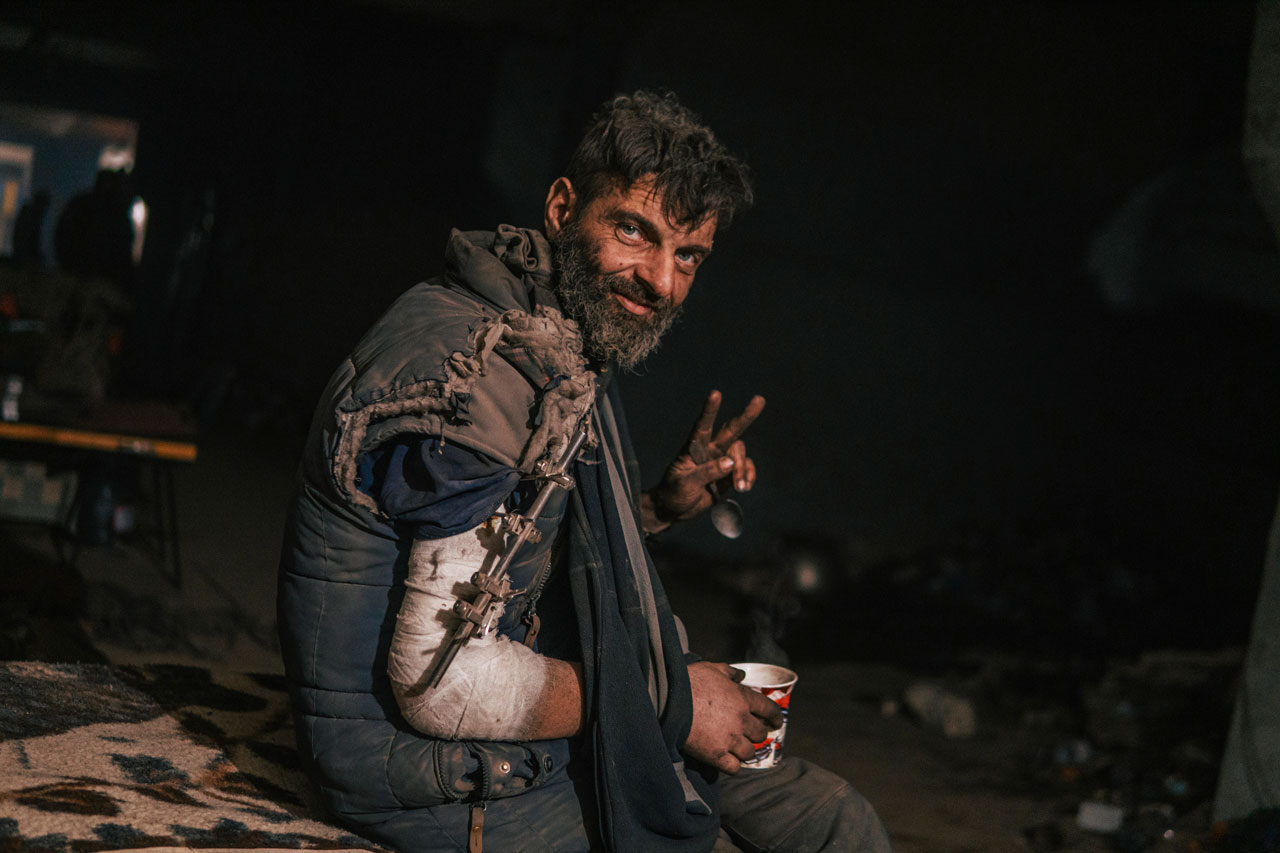 The Ukrainian forces who made a determined last stand in a Mariupol steel mill against Russian troops were a mixture of seasoned soldiers, border guards, a controversial national guard regiment, and volunteers who took up arms in the weeks before Russia’s invasion.

As Ukraine works to evacuate the last combatants from the plant — in what Russia calls a mass surrender — it describes them as heroes who have fulfilled their grueling task.

Here’s a look at these Ukrainian forces, and what they have accomplished:

Who Are the Defenders of Mariupol?

The fighters that are still holding out at Azovstal come from a variety of different military and law enforcement units, according to Ukrainian officials.

These forces were defending Mariupol from the start of the Russian invasion. Marines from the 36th brigade had held the city’s port and another large plant in Mariupol for more than a month until they ran out of supplies and ammunition.

They moved to the Azovstal steel mill to join the Azov Regiment, a national guard unit with roots in the far right, and some of them were captured by the Russians.

The total number of fighters hiding in the plant’s labyrinth of tunnels and bunkers spread out across about 4 square miles at the height of the siege was unclear, although Russia claimed there were more than 2,000.

Why Does Russia Label Them Nationalists?

Russian officials and state media take issue with the Azov Regiment. It derives from a group called the Azov Battalion, formed in 2014 as one of many volunteer brigades that rose to bolster Ukraine’s underfunded and questionably led military in the fight against Russia-backed separatists in Ukraine’s east.

That conflict broke out after massive protests drove Ukraine’s Kremlin-leaning president from office.

The Azov Battalion drew its initial fighters from far-right circles and elicited criticism for its tactics.

Azov fighters reject accusations of nationalism and radicalism. Sviatoslav Palamar, deputy commander of the regiment who is currently at Azovstal, said in a recent interview that he prefers the term “patriotism.”

Related Story: America Must Embrace the Goal of Ukrainian Victory

What Have the Defenders Accomplished?

Ukrainian officials repeatedly stressed the role that the fighters at Azovstal have played in defending Mariupol. 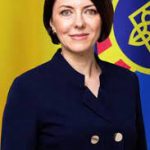 “The Ukrainian troops in Mariupol have already performed a feat, drawing the elite forces of the Russian army onto themselves and significantly slowing down the advance of the Russians in the southeast,” Mariupol Mayor Vadym Boychenko said.

“Thanks to the defenders of Mariupol, we have gained critically important time to form reserves, to regroup forces, and to receive aid from our partners,” Deputy Defense Minister Hanna Maliar said Monday. “Mariupol’s defenders have fully accomplished all missions assigned by the commanders.”

President Volodymyr Zelenskyy in turn said that while the plant’s defenders are ending their fight, the move is proper and humane: “Ukraine needs Ukrainian heroes to be alive. It’s our principle.”

What’s Next for the Defenders?

Maliar expressed hope on Tuesday that the 264 Ukrainian fighters extracted from the Azovstal steel mill will be exchanged for Russian prisoners of war, despite remarks by a top Russian official who called them “criminals” who have to be “brought to justice.”

She said at a briefing Tuesday that the comment by Russian State Duma speaker Vyacheslav Volodin is a political statement, “conceived as internal propaganda, (with an eye to) internal political processes in the Russian Federation.”

Maliar said that from Ukraine’s perspective the negotiation process and rescue operation itself are ongoing.

Earlier Tuesday, the Russian news agency Interfax cited Volodin as calling the Azovstal fighters “Nazi criminals” who should be excluded from any future exchanges.