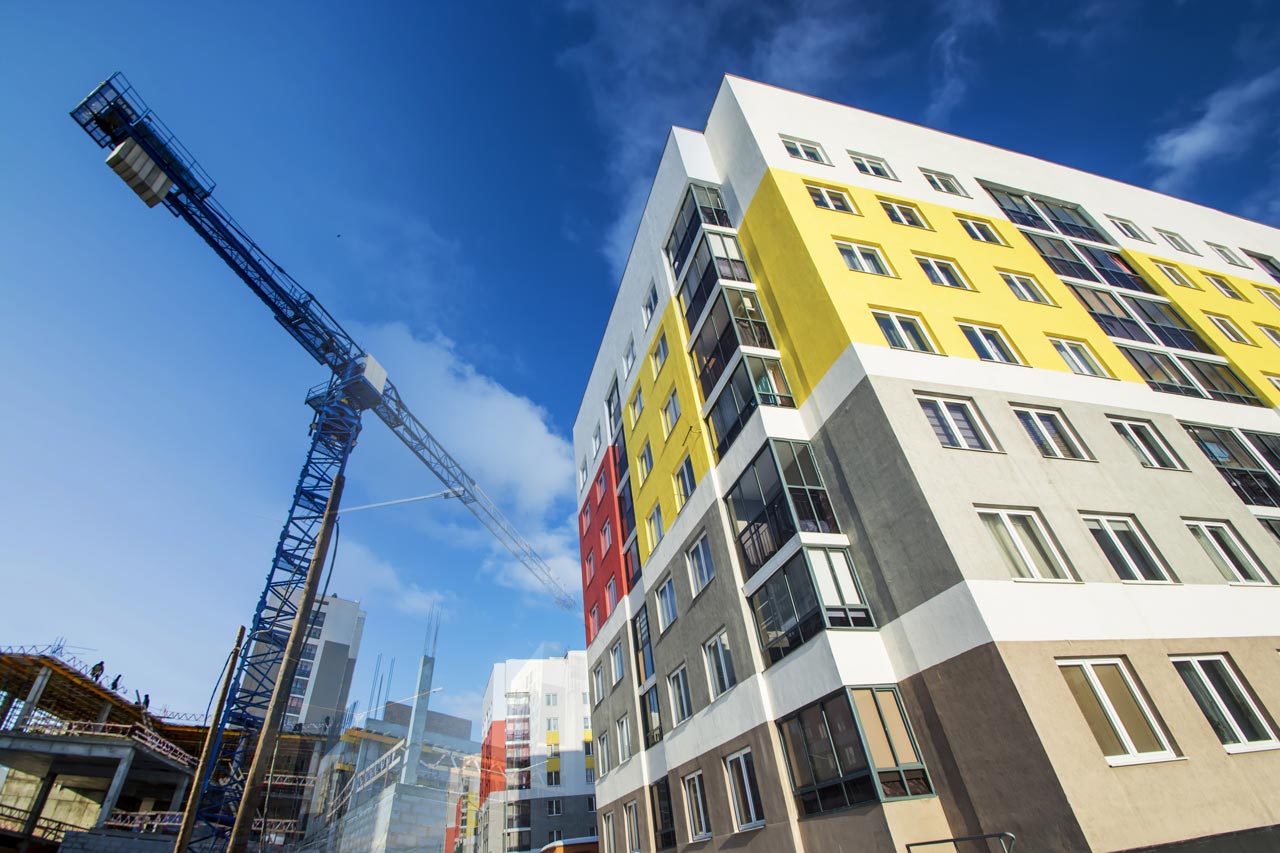 When a transit-oriented incentive program launched in 2017, it became the single-largest approval pathway for new Los Angeles housing. (Shutterstock)
Share with friends

California lacks an estimated 1.2 million units of housing affordable for those with lower incomes. One important approach to meeting this need is to induce developers to include affordable units in market-rate multifamily housing developments. Policies concerned with this outcome are commonly called “inclusionary zoning.” 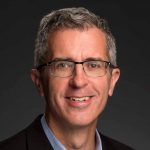 Such policies take two forms: mandates requiring the inclusion of such units (deed-restricted units that must be offered to eligible households at below-market rents, often for 55 years or more) in any new development, or voluntary incentives rewarding the inclusion of such units with increased density allowances (more apartments in a given development), reduced or eliminated parking requirements, and other offsets for the reduced revenue a project can generate when including affordable units.

Mandatory component: For projects using a zoning change or a general plan amendment, JJJ required specified shares of affordable units or an in-lieu payment of $50,000 to $100,000 per apartment.

Voluntary incentives component: JJJ’s voluntary component (called “transit-oriented communities”) targeted projects located near transit hubs, offering a menu of incentives that increased with the share of affordable units built. The most significant of these was a large increase in allowable density (up to 80%).

An additional goal of JJJ was to have developers hire locally and pay union-level wages. Again, the mandatory path required this, while the transit-oriented program rewarded developers for voluntarily adopting these measures.

When JJJ was put before voters in November 2016, the mandatory component was spelled out, but the voluntary component was not finalized; these incentives would be settled on after the measure passed. In the six months before the election, developers rushed to apply for construction permits at three times the average rate of the past two years to avoid the mandatory requirements, according to a 2019 report.

When the transit-oriented program launched in 2017, it rapidly became the single-largest approval pathway for new housing. Last year, 33% of all proposed housing units citywide used the program, despite the fact that only around 9% of the city’s land is eligible for the maximum incentives. Another 23% followed a similar but less generous citywide voluntary incentive pathway (a density bonus program). Only 1% used the citywide pathways covered by the mandatory inclusionary zoning component.

And how many affordable units were produced? At the end of 2019 (the most recent data available from the city):

Granted, these numbers are a drop in the bucket relative to Los Angeles’ staggering housing needs. Even turbocharged incentive programs may be insufficient to meet California’s need for affordable housing, but such an approach likely represents our best chance to move the needle.

Incentives Produce 4 Times as Much Affordable Housing in NY

New York City has had a similar experience. The city has two inclusionary zoning programs to foster affordable housing production: one a mandatory program introduced in 2016, and the other, a voluntary program already in place.

Between 2016 and 2019, around 2,000 affordable units were permitted through the mandatory program, primarily in lower-income neighborhoods and often requiring additional public subsidies.

Over roughly the same period, more than 8,000 units were permitted through the existing voluntary, incentive-based program across a much broader socioeconomic range of neighborhoods.

Despite this and other evidence, mandatory inclusionary zoning remains popular among policymakers. Mandatory policies are in place in San Francisco, San Diego, San Jose, and elsewhere in California. Four candidates for L.A. mayor have endorsed the idea of requiring all new housing developments to include affordable units. Los Angeles is studying the feasibility of an inclusionary zoning mandate citywide.

It is well past time to acknowledge the evidence and focus on the adoption of voluntary programs that incentivize the rapid creation of dense, infill housing available at both affordable and market rents. Both types of housing are sorely needed to ensure a livable and prosperous future for California.

Jason Ward is an associate economist at the RAND Corporation and associate director of the RAND Center on Housing and Homelessness in Los Angeles.