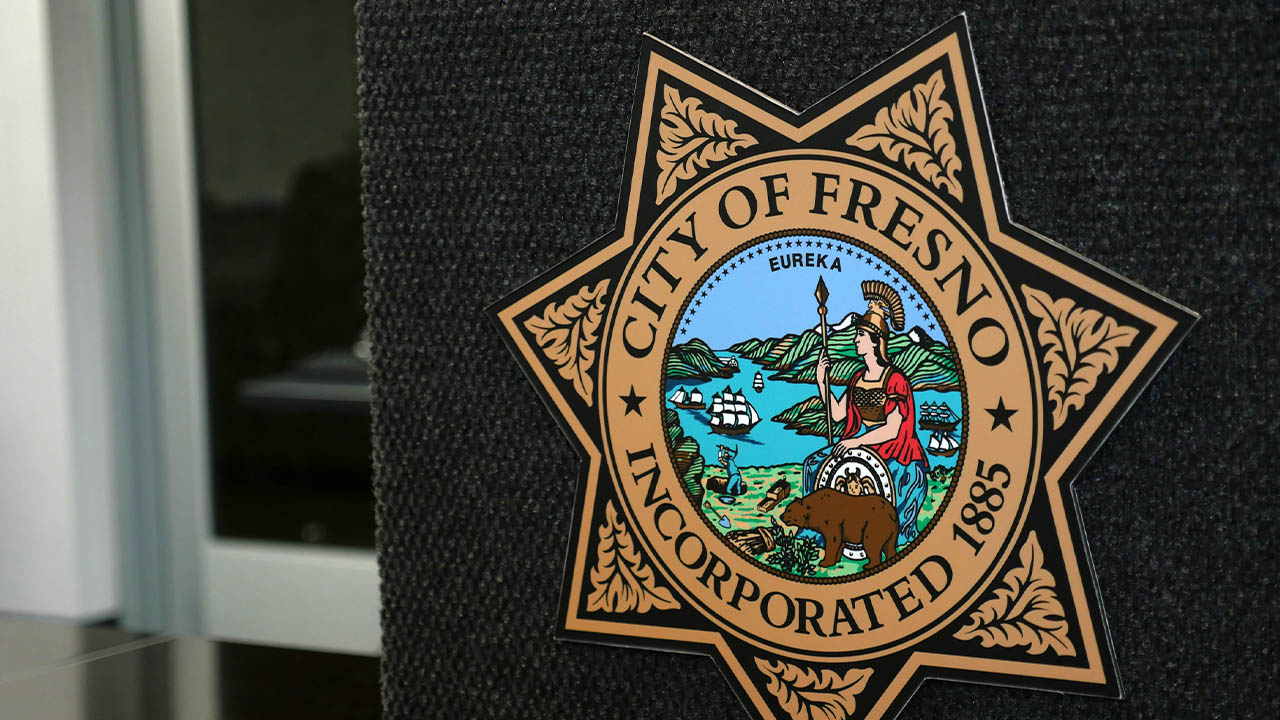 A K-9 helped police capture the suspect after he abandoned a stolen Chevrolet Tahoe after hitting speeds of 100 mph. (GV Wire File)
Share with friends

Fresno police arrested a suspected car thief who rammed a police cruiser before leading officers on a chase that hit speeds of 100 mph on Highways 41 and 168, officials said.

The man was captured with help from a K-9 after he abandoned the stolen Chevrolet Tahoe and tried to hide in the backyards of a residential neighborhood in Fresno late Saturday, police said.

The chase began around 11 p.m. when police officers tried to pull over the Tahoe in the parking lot of a motel.

The driver of the Tahoe intentionally crashed into a police cruiser before fleeing at high speeds onto 41 and 168, Fresno Police Lt. Ignacio Ruiz said.

The man was not immediately identified. He was treated for dog bites and taken into custody.

Ruiz said the man could face multiple charges including auto theft, resisting arrest, and assault with a deadly weapon.