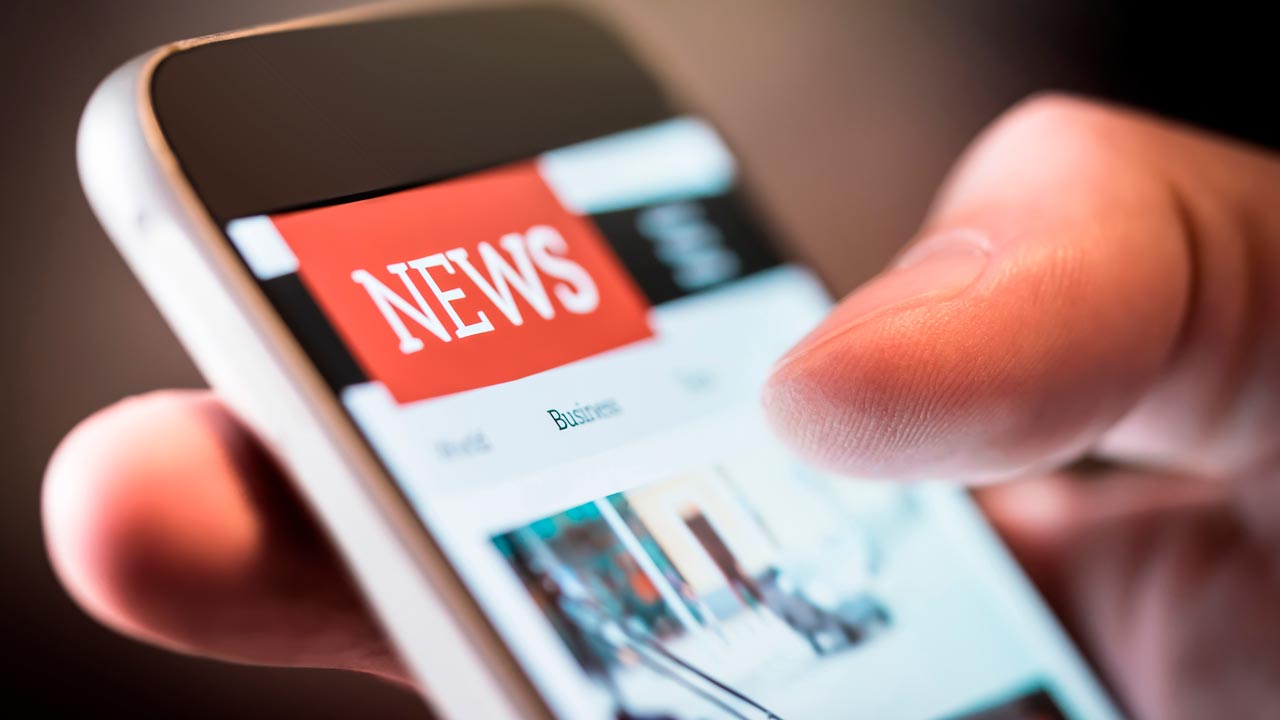 Excellent journalism is being produced in and about California these days for those who really want to know what’s happening, Dan Walters says.
Share with friends

At its best, journalism provides readers, viewers or listeners with information and analysis that empowers them to become better citizens, and that’s particularly vital in a state as bewilderingly complex as California.

It’s no secret that as an institution, journalism has seen tough times of late. Its economics have been daunting, especially those of newspapers, and politically polarized voters often shun mainstream media in favor of outlets that pander to their personal biases.

That said, there’s a lot of excellent journalism being produced in and about California these days for those who really want to know what’s happening, rather than patronize the purveyors of propaganda. And while one could cite dozens of examples, a few recent journalistic exercises display the quality, in no particular order:

—Dale Kasler and Ryan Sabalow, ace reporters for my old employer, the Sacramento Bee, describe in great detail how some victims of the wildfire that wiped out the small town of Paradise four years ago have been victimized again by shoddy contractors who promised to rebuild their homes.

“Two homebuilders, Cubic Quarters and Aurora Ridge Homes Inc., have taken in more than $1 million from Paradise residents — in many cases, the bulk of their insurance settlements,” Kasler and Sabalow wrote. “The companies didn’t finish any of the homes they were hired to build, although a contractor who stepped in for Aurora Ridge has completed three projects.

“Their customers’ stories suggest that California sometimes fails to protect its wildfire survivors from further harm — a glaring problem as climate change fuels an era of mega-fires.”

—Bloomberg, an online financial news service, describes the fascinating conflict between two immigrant businessmen over how a deteriorating Los Angeles street should be redeveloped.

Shaul Kuba, an immigrant from Israel, runs a major league real estate company and wants to remake West Adams Avenue as a hip destination for young professionals, but Jamal Sheriff, who immigrated from Sierra Leone and is a West Adams businessman, stands in his way.

“What’s happening on West Adams, in real estate terms, is called ‘placemaking,’ or, as Kuba puts it, ‘merchandising’ the boulevard after decades of decay,” Bloomberg’s Peter Waldman writes. “Others might call it neighborhood flipping, or just gentrification. It’s happening in a highly racialized context, sometimes with the backing of the city and the police, in a place that, despite its troubles, had a proud, eclectic identity long before Kuba showed up.”

“The despair and frustration here mirrors how much of the state, as well as many major cities across the coastal West, are feeling about the worsening humanitarian crisis of homelessness,” Wilson writes. “For years, Democratic governments in California have tried to solve the problem by helping finance affordable housing in some of the most expensive real estate markets in the nation. The issue has been stubbornly resistant to the billions spent on resolving it.”

By happenstance, as Wilson’s deeply sourced article was appearing in the Post last weekend, CalMatters was publishing my own column that, albeit much more briefly, delves into the same dichotomy.

—Finally, CalMatters unveiled its latest voter guide. An immense amount of work goes into producing the guides for each election cycle, giving voters the straight dope about those seeking office and often confusing ballot measures.

Californians have amazing access to journalism about issues that affect their lives — if they want it.