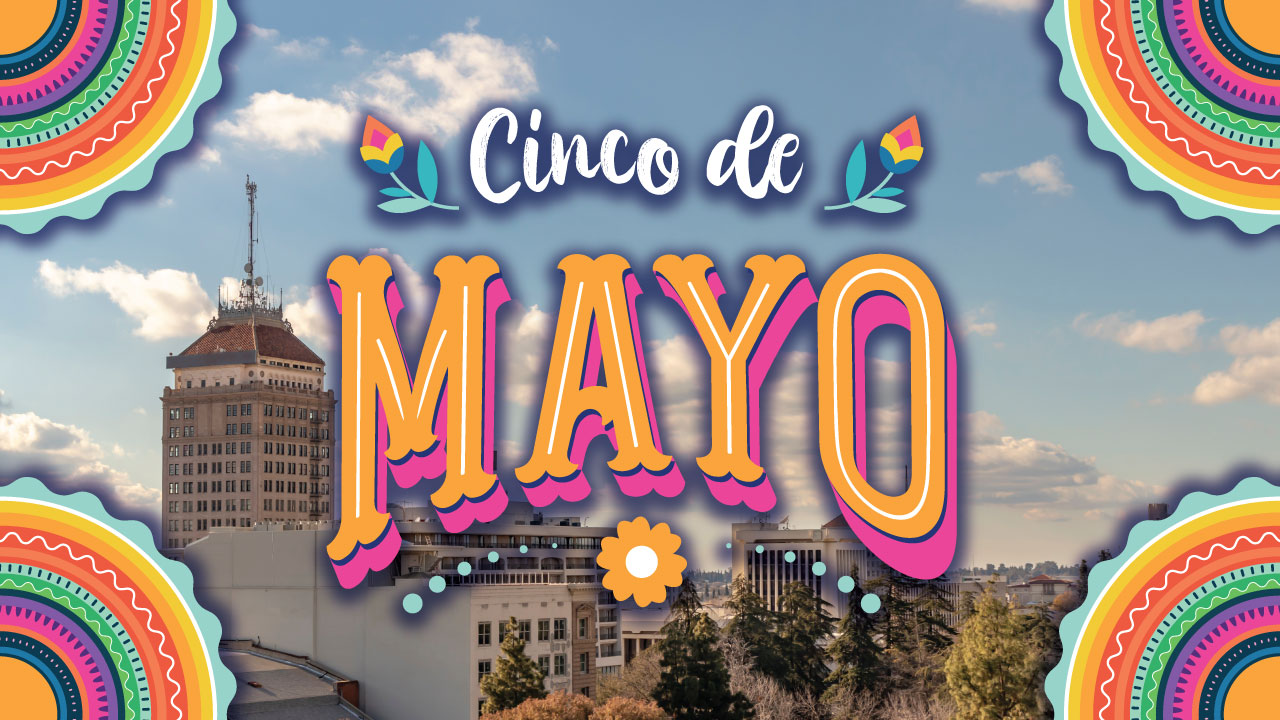 With a city like Fresno, boasting a 49.7% Hispanic population according to U.S. Census data, it would be hard not to celebrate such a special day commemorating Mexico’s victory in battle against the French.

However, if you happen to find yourself grabbing for a Mexican treat this week, or drinking and dancing to Mariachi music tomorrow, it’s important to remember that Cinco de Mayo is not Mexican Independence Day – that’s on Sep. 16.

Sometimes it bears repeating, Cinco de Mayo is known as the day that the Mexican army won a victory over France at the Battle of Puebla during the French Mexican War on May 5, 1862.

While the holiday itself is not widely celebrated in Mexico, the Battle of Puebla has left a legacy that continues to live on, especially in the United States.

In 1821, after years of being ruled by the Spanish, Mexico won its independence from Spain.

However, as a new nation with years of economic hardships and battles, other nations were reluctant to recognize Mexico as it’s own autonomous country and a civil war followed in the 1850s.

In the decades that followed, Benito Juárez, Mexico’s first indigenous president and national hero came to power in 1861, however he was forced to make some serious decisions, one of which meant defaulting debt payments to European nations.

Britain and Spain negotiated with Mexico and withdrew their forces, but France did not.

Ruled by Napoleon III, he decided to take advantage of Mexico’s weak state and in late 1861, a well-armed French fleet stormed Veracruz, driving President Juárez and his government into retreat.

However, France’ invasion was short-lived because in 1862, Juárez rounded up a force of 2,000 Mexican men who were sent to Puebla to fight against 6,000 French troops, by daybreak – the French finally retreated.

Celebrate with Food and Drinks:

The Lincoln Pub and Grub will be hosting Cinco De Drinko Patio Party with live entertainment from 3 – 7 p.m.

Margaritas, Michelada, Palomas, and Sake Bombs will all be $5 dollars each.

Celebrate With a Night of Music and Dancing:

The Rosé; located in downtown Fresno, will be offering a dinner purchase from 6 – 9 p.m. and live entertainment starting at 7:30 p.m. with a performance by the Los Soneros Del Valle Band.

Event goers can also partake in a Salsa lesson starting at 7 p.m.

Fresno Street Eats and Frank’s Place have teamed up for an “After Hop” event that will offer tacos from Gonzalez Taqueria and live entertainment by Mariachi Universal and DJ KG599.

Celebrate for a Good Cause:

The Central California Blood Center will be celebrating Cinco De Mayo by hosting a blood drive, offering free tacos, dessert, music and a chance to enter into a Donor Prize Drawing.

How Are the Sheriff’s Candidates Faring in the Fundraising Battle?