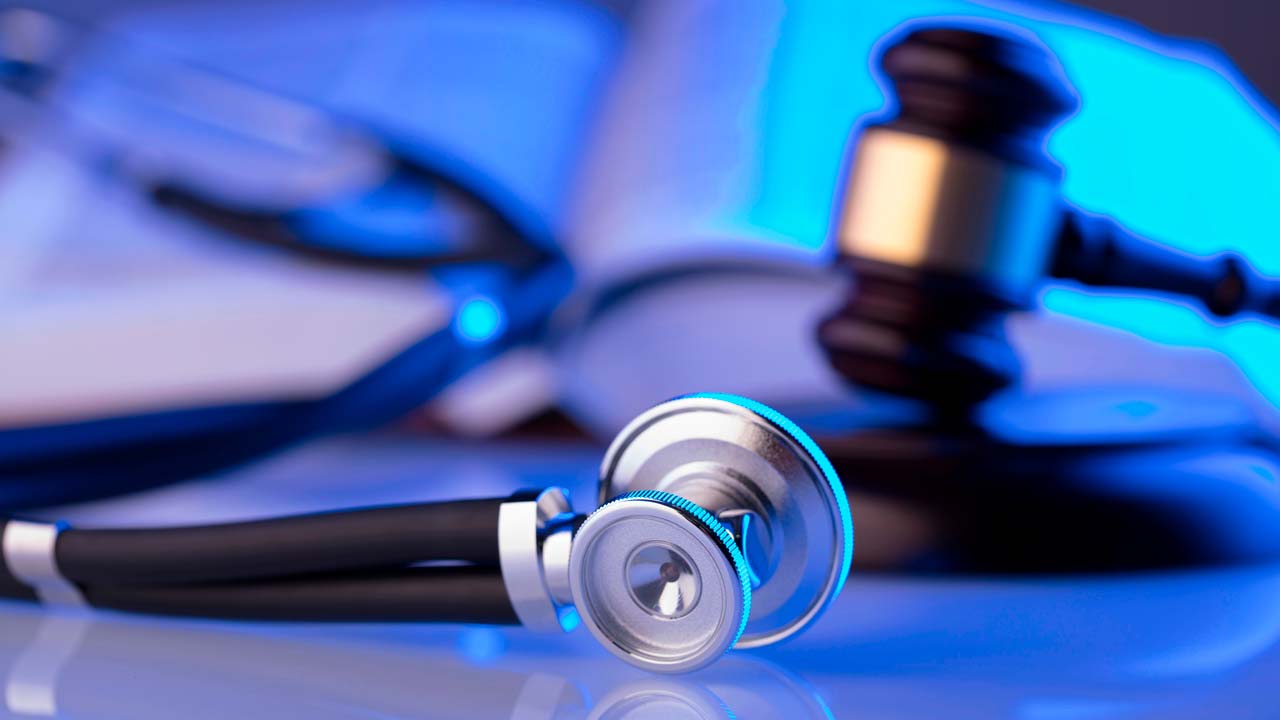 During the early months of Jerry Brown’s first governorship, it became trendy for those pushing political causes to stage “sleep-ins” in the foyer of Brown’s Capitol office to draw media attention.

One of the oddest involved spouses of doctors who were seeking relief from soaring medical malpractice lawsuit awards that were driving up their liability insurance premiums. Their sleep-in, complete with down sleeping bags and food deliveries from Sacramento’s toniest restaurants, did, indeed, attract media attention. In fact, one doctor’s wife became so energized by her foray into politics that she divorced her husband and went to work for a legislator.

Behind the 1975 media sideshow, a high-powered political battle was underway, pitting physicians, hospitals and other medical care providers, with support from malpractice insurers, against attorneys who specialized in personal injury cases on a contingency fee basis.

It culminated in legislative passage, with Brown’s support, of the Medical Injury Compensation Reform Act, forever known by its acronym, MICRA. It limited damages for non-economic injuries, dubbed “pain and suffering,” to $250,000, a huge win for the medical faction and an equally huge setback for the lawyers.

MICRA’s enactment touched off a nearly half-century-long political war as attorneys and consumer advocates repeatedly sought repeal or modification of its $250,000 cap, arguing that it unfairly denied adequate compensation to patients and their families. It also generated efforts in other states to enact similar limits on malpractice lawsuit damages.

There was a slight modification of MICRA in 1987 as part of the infamous “napkin deal” worked out by lobbyists and legislators at Frank Fat’s restaurant. Otherwise, arguing that the cap was needed to protect providers from voracious lawyers, the medical/insurance coalition fended off every attack in the Legislature or at the ballot box, most recently in a 2014 ballot measure that voters rejected by a 2-to-1 margin.

The two sides were gearing up for another clash this year over another ballot measure that would severely modify the cap, tantamount to virtual repeal, but last week, a truce was declared. The contending forces reached a compromise that will retain MICRA, but gradually raise the $250,000 cap. It was quickly inserted into a pending bill and if it is ratified by the Legislature and signed by Gov. Gavin Newsom, which seems certain, the ballot measure will be dropped.

So why, after so many years of political warfare, is there a peace treaty? The simple answer is fatigue.

It was becoming increasingly difficult for the battling coalitions to continue asking their members to cough up tens of millions of dollars for the ballot battles and it was likely that whatever happened on the latest initiative would be set in stone forever. So it was prudent for both to negotiate something that they could tolerate going forward rather than chance the outcome of another election.

The negotiated deal is also another example of how a change in California election law a few years ago changed the dynamics of using the initiative process.

Previously, once a measure was qualified for the ballot, it would be presented to voters even if its sponsors had a change of heart. Now, qualified measures can be removed from the ballot up to a certain date. Thus, a pending measure becomes leverage for sponsors to seek legislative compromises on their cause.

That’s either good government — resolving knotty issues via negotiation rather than confrontation — or extortion, depending on one’s point of view. It’s been used a couple of times in the past but the MICRA deal is the splashiest example yet.

Zakaria: Why Are so Many Democracies Unwilling to Condemn Russia?