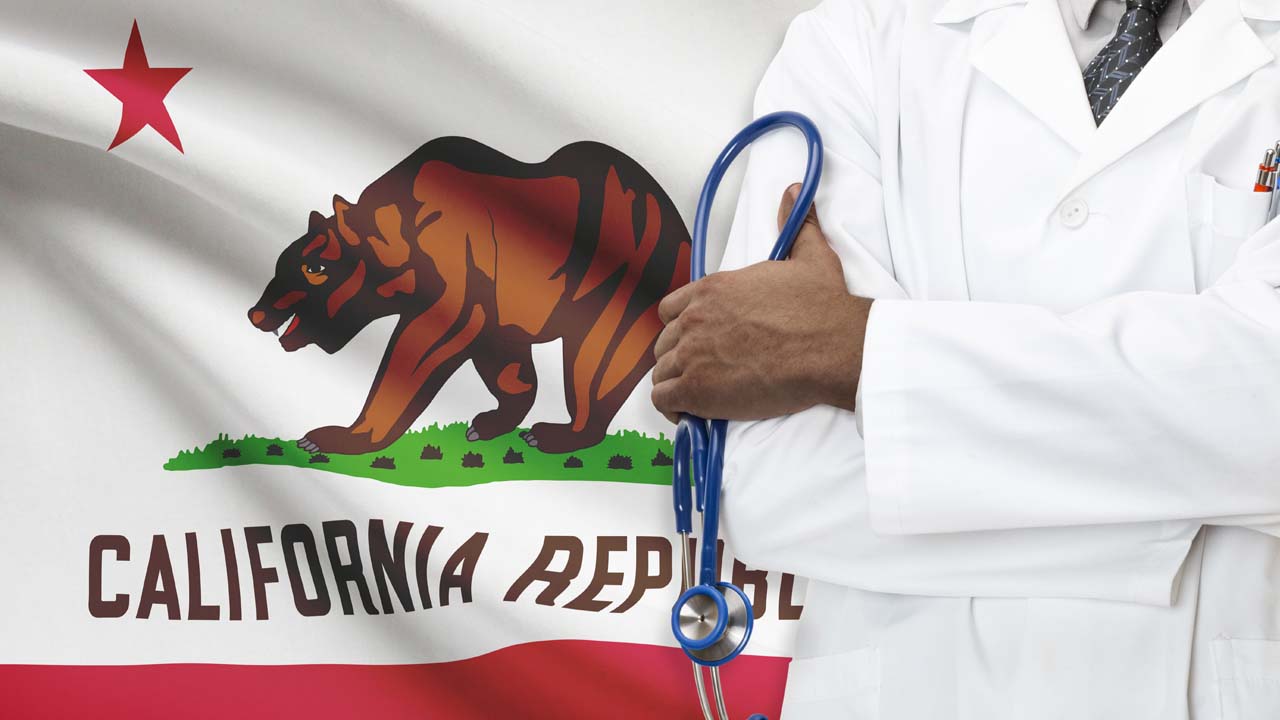 When he was running for governor in 2018 Gavin Newsom enthusiastically called for a “single-payer” health care system that would cover all Californians with little or no out-of-pocket expense.

As Newsom was campaigning, the state Senate passed a single-payer bill and Newsom endorsed it, saying there was “no reason to wait around.”

“I’m tired of politicians saying they support single-payer but that it’s too soon, too expensive or someone else’s problem,” Newsom said, drawing praise from the California Nurses Association, the measure’s chief sponsor.

The legislation lacked a financing system and stalled in the Assembly. Newsom’s election elated single-payer advocates, but he did not make a push for it, opting for a commission to study how it could be realized. When another single-payer bill passed the Senate, he made no effort to win Assembly approval and it, too, died without a floor vote this year.

This week, Newsom’s Healthy California for All Commission delivered its report, endorsing — in concept — “unified financing” that would pay for universal health care coverage, but stopping well short of a specific proposal.

“A system of unified financing is uniquely positioned to transform care delivery and to shift the power that lies in health and health care to benefit those who have too often been overlooked,” commission chairman Mark Ghaly, Newsom’s top health care official, said in a cover letter.

The report declared that by folding in money now spent on health care by federal, state and local governments in California and imposing some taxes, such a system could slow the growth in costs, now pegged at $517 billion a year, while extending coverage to everyone and saving lives.

It’s evident that commission members often disagreed on specifics, which led to a report with a list of potential options rather than a clear pathway to a comprehensive system. Thus, it left more questions than answers.

How would California persuade the feds to go along? What kind of taxes would be raised and who would pay them? What services would be included? How about co-pays? How would care be structured?

The two biggest sticking points are persuading the federal government to give California tens of billions of dollars now spent on Medicare, Medi-Cal, Obamacare and other federally financed programs, and raising at least $200 billion in new taxes.

Federal compliance would probably take congressional action, exposing California to its many critics in Congress. The two recent single-payer bills in California died because legislators were unwilling to take the heat for increasing taxes.

It’s fair to say that Newsom and the Legislature are left pretty much where they had been prior to the commission’s creation — having to make many specific and difficult decisions if they want to pursue the cause.

By happenstance, the commission issued its report just as the UCLA Center for Health Policy Research published another take on health care in California, concluding that even were a single-payer system to become reality, it would not be enough to make California a healthier state.

Its report calls for defining “health” in a much broader sense than access to medical care, suggesting that “health and wellness include an understanding of the social determinants of health and are scaled for the whole state population (and) health is highly integrated with social needs such as housing or education…”

The UCLA report implicitly proposes that policymakers should not only create a universal health care system but undertake a complete socioeconomic makeover for California that would eliminate disparities and inequalities.

It is, however, just as vague as the health care commission’s report on how these miraculous goals would be realized.

Does Fresno Have 28,310 More Homes Than It Needs? Mayor’s Report Says It Does.