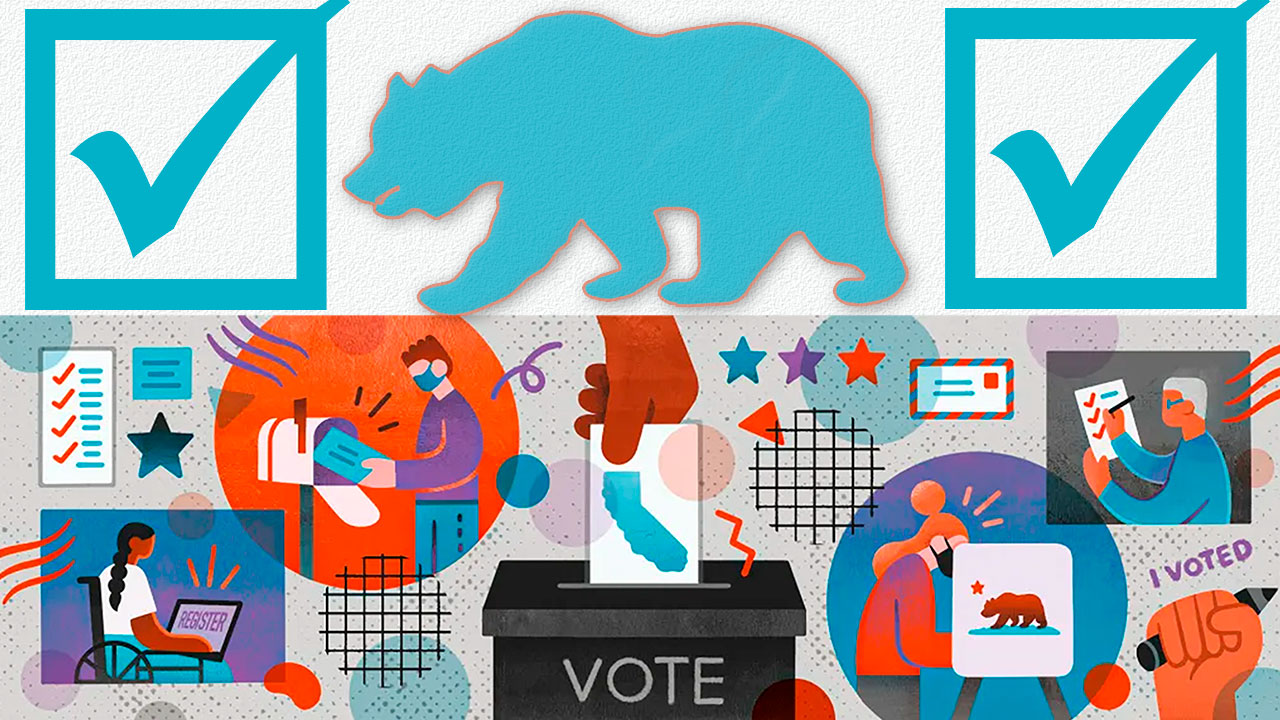 We get it, California voters. You’ve been busy lately.

Just two years ago, you and 17.7 million of your civically-minded neighbors helped decide who ought to become the next president, who should sit in the Legislature and congressional delegation and how the state should handle issues such as property taxes, criminal justice, and (for some reason) dialysis clinics.

Then last year, you were called back to the ballot box: Gov. Gavin Newsom, the guy most of you voted to hire in 2018, was up for a snap job performance review, also known as a recall election. (He passed).

Now, it’s the 2022 election, and hiring season is in full swing.

Not only will you be asked to pick a governor, yet again, California needs to hire its top lawyer, an insurance regulator, an elections administrator, a school supervisor, someone to invest its money, someone to keep tabs on its money, and even a back-up governor.

As with the rest of the labor market, there’s also a historic glut of openings to fill in the California Legislature and in Congress. Throw in the two decisions for one U.S. Senate seat (we’ll explain) and four for the Board of Equalization (whatever that is) — and you have your work cut out for you.

The CalMatters nonpartisan 2022 California voter guide is here to help.

It includes candidate resumes, a FAQ, side-by-side comparisons of stances on major issues,  and the most comprehensive campaign finance information we’ve ever provided. And because redistricting has redrawn legislative and congressional districts, a lookup tool helps Californians find their new districts and the candidates competing in them.

“Being a voter is very important, but it’s not easy,” said CalMatters Editor David Lesher. “What does this candidate want to do and what have they done? Where did this ballot measure come from and what difference would it make?”

Here are the links: