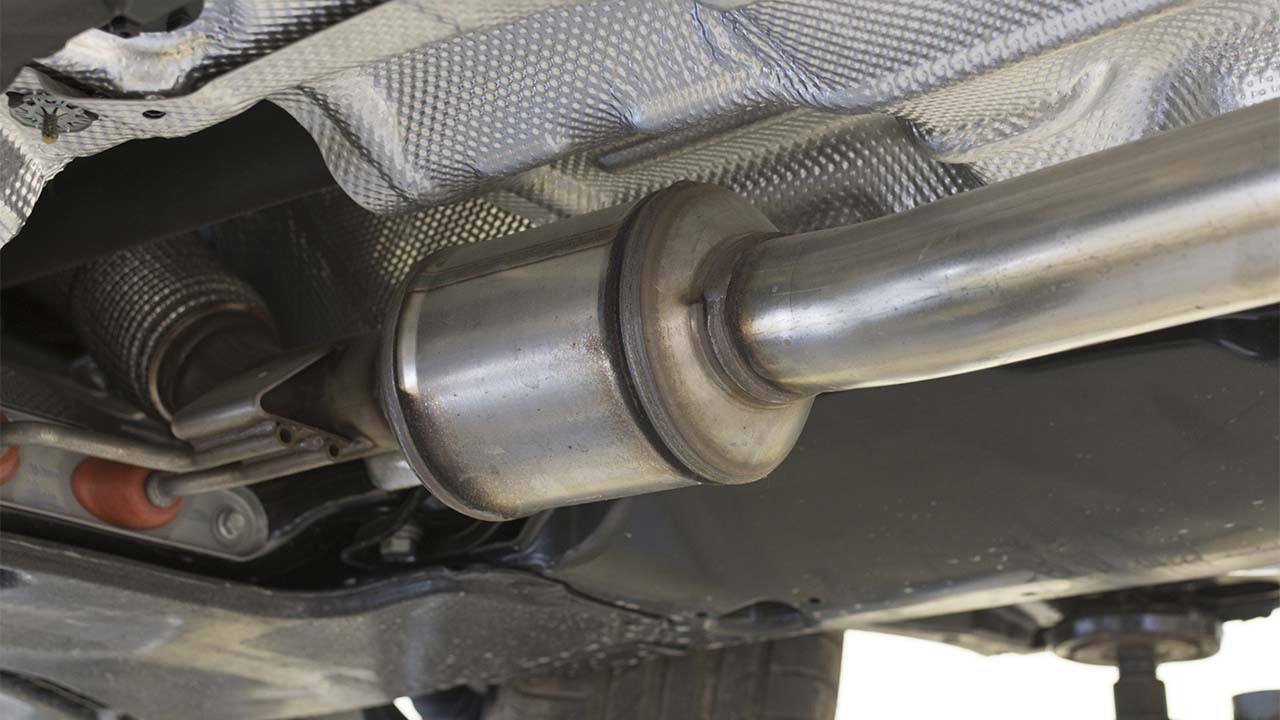 California leads the nation in catalytic converters thefts. Would marking each one with the vehicle's VIN make a difference? (Shutterstock)
Share with friends

The legislation from the Merced Democrat would require car dealers to permanently mark the catalytic converter of new and used cars with the vehicle’s VIN.

“Once a thief gets away with your catalytic converter, there is often little law enforcement can do to prove a suspect committed the theft,” said Gray in a news release. “By requiring these parts to be marked, a detached catalytic converter can be traced back to its original vehicle and legal ownership can be established.

Four Toyotas Among the Most Targeted Vehicles

“Thieves typically flip catalytic converters for $50-$500 while victims can expect to pay anywhere from $1,000 to $4,000 to get their vehicle fixed,” said Gray. “Unless a thief is caught in the act red-handed, law enforcement officers have few resources to investigate this crime. Even when a suspect is arrested, many are never prosecuted.”

As to the reason behind the skyrocketing theft rate, Gray notes that the converters contain precious metals such as palladium, rhodium, and platinum. Thus, with prices for precious metals spiking, stealing the devices becomes more financially lucrative.

“Five years ago, an ounce of rhodium cost $850 but now sells for more than $18,000,” said Gray, who predicted that the war in Ukraine would fuel another price increase in precious metals.

David Glawe, president and CEO of NICB, said that there “is a clear connection between times of crisis, limited resources, and disruption of the supply chain that drives investors towards these precious metals.” 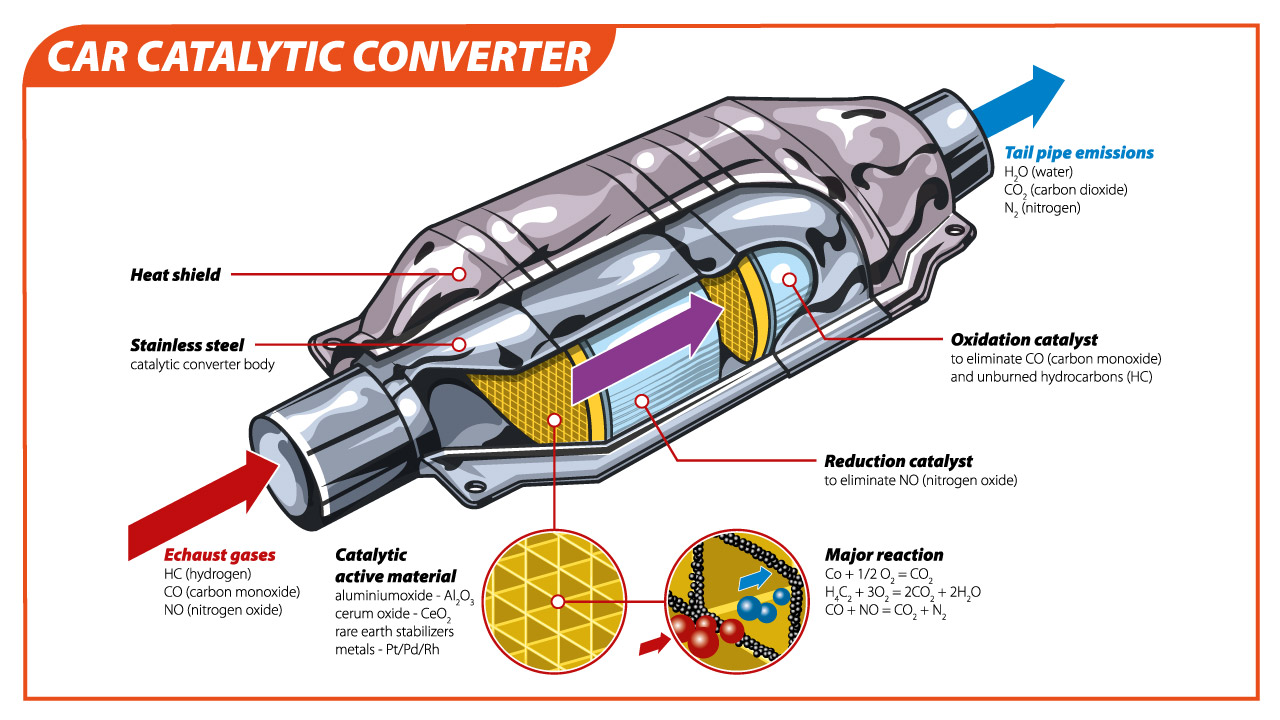 To prevent thefts, the NICB recommends that vehicle owners:

— Install a catalytic converter anti-theft device. These are available from various manufacturers.

— Park fleet vehicles in an enclosed and secured area that is well lit, locked, and alarmed.

— Park personal vehicles in a garage. If not possible and vehicles must be parked in a driveway, consider installing motion sensor security lights.

— Always lock your vehicle and set the alarm.

Lawmakers Want US To Set up Field Hospitals for Ukraine