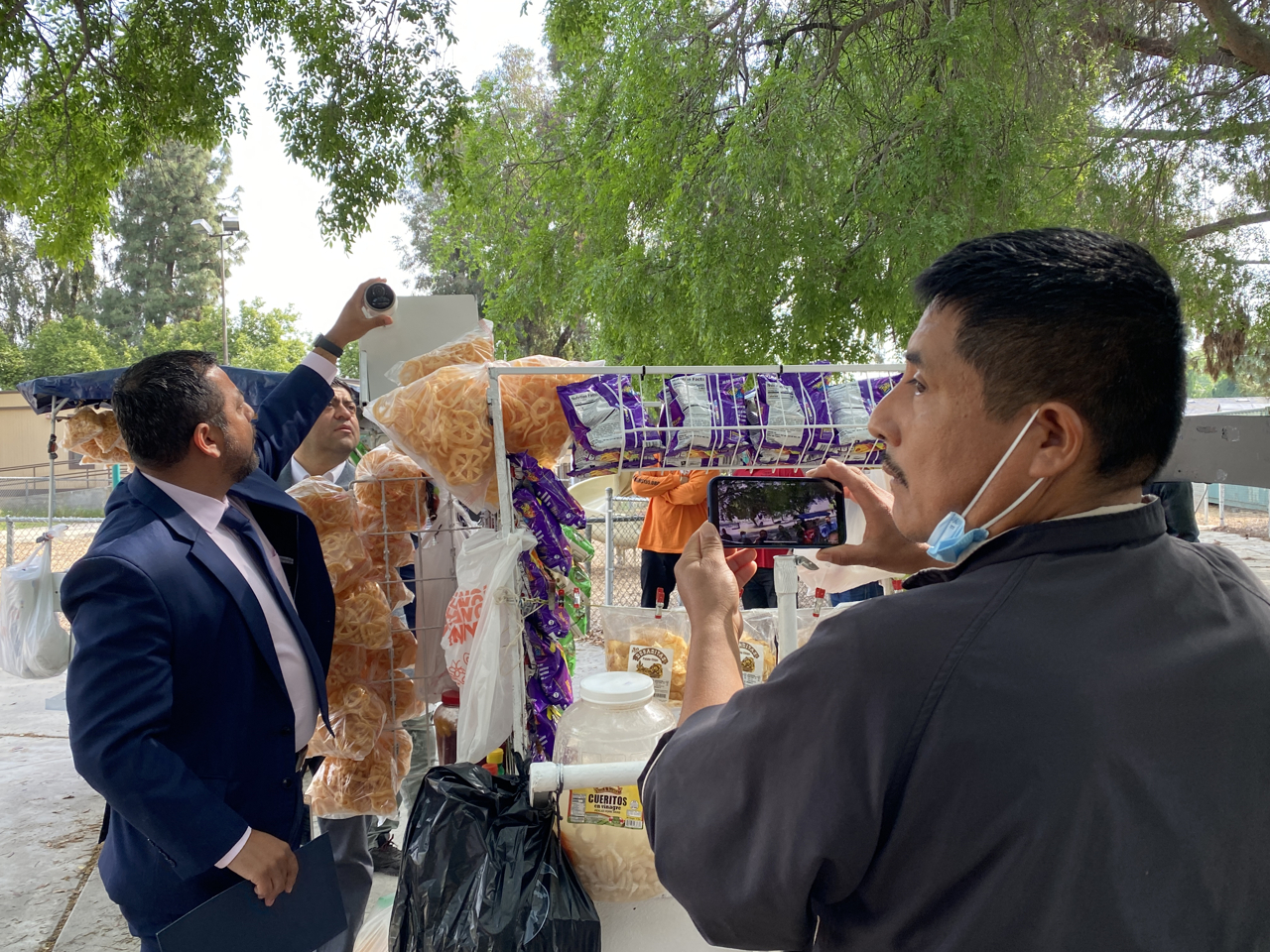 One year after the murder of Fresno street vendor Lorenzo Perez, the city is taking action to prevent future criminal acts.

In a $20,000 pilot program called the first of its kind, 20 cameras will be installed on street vendor carts.

“There’s no other city in the state of California that is doing anything close.  I consider this to be first in the nation,” Councilman Luis Chavez said.

The idea came from the vendors themselves, who organized last year after Perez’s death.

The camera program “gives (street vendors) another layer of safety while they’re out working 12 hour days in our community,” Fresno City Councilman Miguel Arias said at a news conference Wednesday morning at the Mosqueda Community Center.

Recordings will be maintained on a cloud system, accessed by the individual vendors.

The goal is not only to record possible crimes, but to deter them as well. Arias relayed a story from one vendor who noticed students behaving much better when buying items from his cart.

The money will used for cameras, software and storage space for the videos. Ironworkers Local 155 helped attach the cameras to the carts.

Following the death of Perez, vendors organized an official trade group to discuss safety, as well as build a better relationship with the city.

Police arrested a man in the March 2021 killing of Perez. His court case is ongoing.

Lopez’s murder was the second of a food vendor in recent years. There have been several other incidents of robberies and other crimes.

As a condition to receive a city-provided camera, vendors must meet local business and safety standards.

Chavez said there is an added benefit with the city working with food vendors so they can “come out of the shadows.”

“We actually are now putting our money where our mouth is. And helping them with the support services,” Chavez said.

Another goal is to organize a community kitchen for vendors to prepare healthy foods. The city has committed $5 million.

“Mobile vendors by virtue of them being mobile, have an opportunity to play a very important impact in increasing access to healthy foods. We want to encourage them,” said Veva Islas, director of advocacy group Cultiva la Salud, and also a Fresno Unified trustee.

The funds for the pilot program come from the council operating budgets of Arias and Chavez.

Asked why the city is covering the costs for the cameras, Arias said it is similar to other subsidies the city grants, especially during the pandemic.

“Some of them were parklets that the city funded for outdoor dining. Others have been in relief in helping them pay their mortgage, rent. We’ve been forgiving some of the folks who owe back rent,” Arias said. “A thousand dollars for a mobile food vendor to have security and make sure that they’re not robbed is a very small investment.” 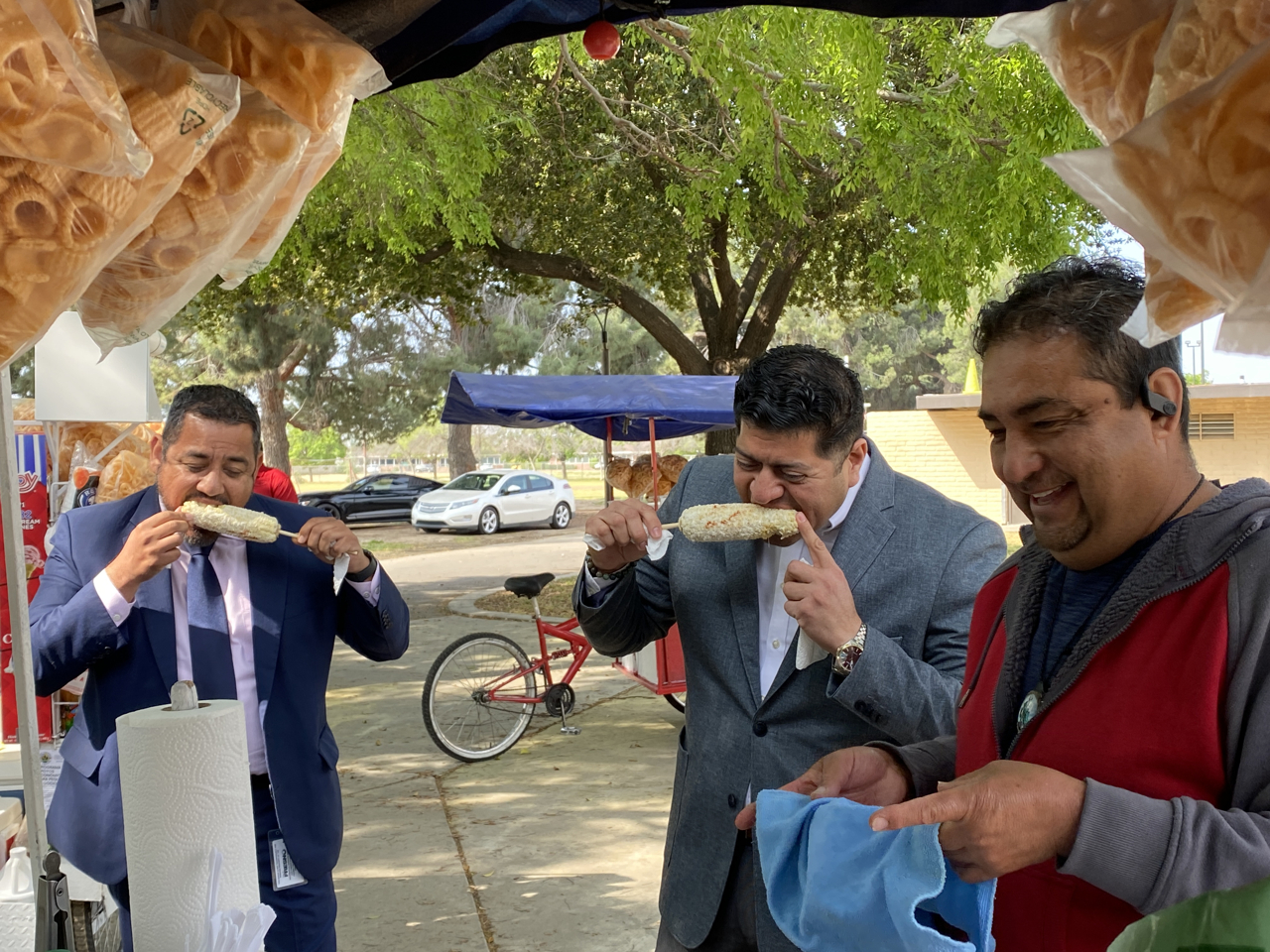 Giant Graffiti Tag on Fresno Landmark Finally Removed. How Was it Done?