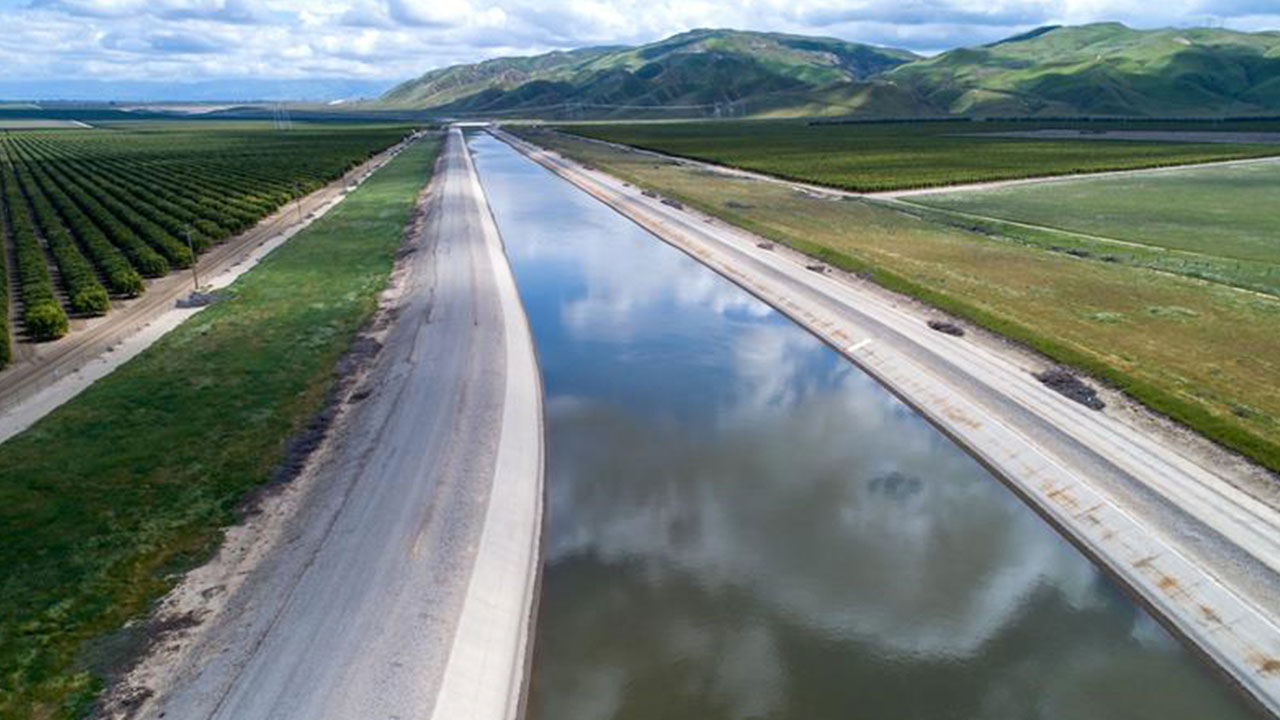 We need to talk about what happened to all the water that was lost. 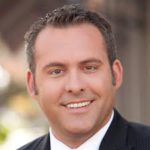 We already know what happened to thousands of farmers: They went without.

We know what happened in cities up and down the state: They went dry.

We know what happened to salmon eggs and juveniles: More perished than usual.

In the 2021 water year, California water officials disastrously miscalculated the moisture content of the Sierra Nevada snowpack. Because the Department of Water Resources didn’t know how much water was in the snow, or how much would be absorbed by the parched ground beneath, the department grossly overestimated how much would flow into reservoirs. That led the department to allow nearly 700,000 acre-feet – some say much more – to flow to the ocean.

State Flushed Away $550 Million in Water

Even as dozens of climate scientists predicted drought, California wasted enough water to provide for at least 1.4 million households for a year. That’s enough for everyone living in San Francisco, San Jose, Sacramento, Stockton, Fresno, and Modesto combined. Those wasted flows did nothing to help salmon or to keep salt out of the Delta.

The water is long gone, so all we have left are questions.

That’s why I have asked the State Auditor to investigate the Department of Water Resources’ operations and management, including the accuracy of its data collection, predictive models, reservoir operations, pumping regimes, and the roles of decision-makers.

That wasted water had value beyond what we could have done with it – grown crops, fortified reservoirs, saved a few thousand salmon. On emerging water “exchanges,” where investors bet on commodity price fluctuations, California water was selling for $792.56 an acre-foot in early March. That means the state flushed away some $550 million. That’s malfeasance.

Water Is Gone, but Questions Remain

We need answers first, then accountability, then solutions.

Question No. 1: Why was the state still using clearly unreliable measurements and operational procedures? Was it due to bureaucratic inertia or gross incompetence?

No. 2: No water agency other than the Department of Water Resources made such a colossal mistake in predicting runoff. Turlock Irrigation District was extremely close in its estimates on the Tuolumne River basin. The NOAA’s California Nevada River Forecast Center — whose data many water districts incorporate into their calculations — was also extraordinarily close. If the state can’t get it right, will it more closely collaborate with local water agencies that do?

No. 3: When will the state start to live up to its obligations? Contractually, California has agreed to do two important things: keep saltwater from rushing into the Sacramento-San Joaquin Delta from the San Francisco Bay and protect native fish species. Because the state has failed to create enough water storage, it routinely has too little water for either task. When it can’t meet its obligations, the Department of Water Resources takes water allocated to others to backfill for the state’s mistakes. This creates enormous friction, pitting dam-hating environmentalists against farmers, with the state in the middle.

No. 4: The most important question: Has the state learned anything from this disaster? Despite the Department of Water Resources’ recent media blitz insisting it has adopted new methods of measuring snow, this February the state again appeared to be releasing far more water than it should have been. Despite predictions of continued drought, which have since come true, officials were releasing roughly three times the historic median from Lake Oroville. That wasted water helped neither fish nor farmers.

No. 5: Finally, are those responsible for past mistakes still making decisions?

Deirdre Des Jardines of California Water Research began calling out the state’s reliance on outdated procedures, models, and data collection in 2009. This month, she told the water board that this reliance has resulted in “fatal errors.”

This continued reliance on broken systems turns drought into catastrophe. Until we understand what has gone wrong with the agencies charged with managing California’s water, we cannot understand how to fix the problems.

I hope my fellow legislators are also interested in finding the answers to my questions. We all should be.

Assemblymember Adam Gray, a Democrat from Merced, represents District 21. He wrote this for CalMatters, a nonprofit, nonpartisan newsroom committed to explaining California policy and politics.