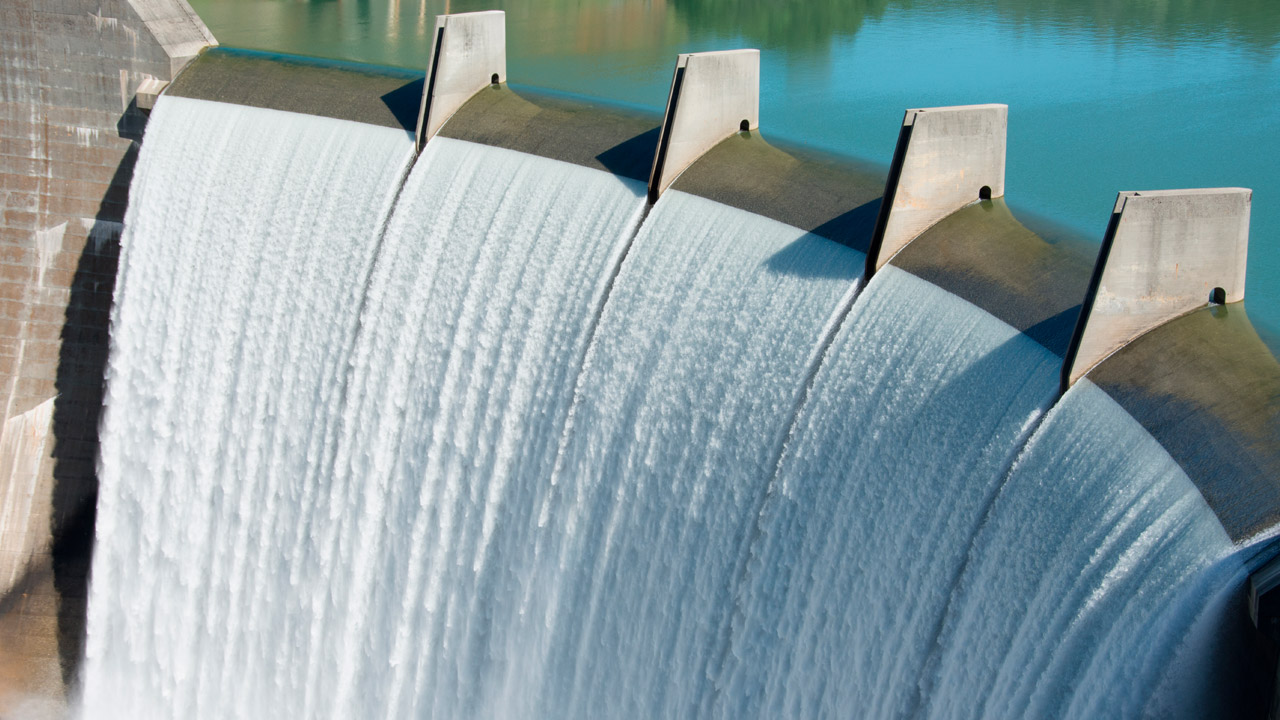 Once completed, the Sites reservoir would hold enough water to supply about 3 million households a year. (Shutterstock)
Share with friends

A long-delayed plan to build a giant new reservoir to help California withstand notorious droughts got a huge boost on Thursday when the federal government signaled its intent to loan the project nearly $2.2 billion — or about half the cost.

The announcement by the Environmental Protection Agency is the equivalent of being preapproved for a loan. It will take up to two years for the federal government and project officials to negotiate the terms and sign documents before the money is delivered for the construction of Sites Reservoir.

The reservoir would flood what’s left of the town of Sites, nestled in a valley of the coastal range mountains north of Sacramento and populated by just a handful of residents. The idea has been around since the 1950s, but it never had the money or the political will to move forward.

Once completed, the reservoir would hold about enough water to supply 3 million households for one year. It would be nearly twice the size of the most recent reservoir built in California, but is much smaller than some of the state’s better known lakes.

“The significance of this opportunity cannot be overstated,” said Fritz Durst, chairman of the Sites Project Authority, the agency promoting and overseeing the project.

It takes a lot of water to run California, which has nearly 40 million residents. The state has a robust agricultural industry that supplies the bulk of the nation’s fruits, nuts and vegetables and a diverse — but fragile — ecosystem that is home to endangered salmon species.

It hardly ever rains in the state, with nearly all of the precipitation coming during the winter months and early spring. California has a vast system of reservoirs that capture and store water from rain and melted snow in the Sierra Nevada mountains. The reservoirs then release water throughout the year for drinking, agriculture and environmental purposes.

However, researchers say California and the rest of the West is in the worst megadrought in the U.S. West in at least 1,200 years. That has put enormous strain on the state’s reservoirs, which have had to reduce how much water they release throughout the year. That’s been bad for the environment and forced farmers to fallow thousands of acres of crops.

Project Would Flood the Town of Sites

The project is in line to get about $875 million from a bond voters approved in 2014 plus another $450 million loan from the U.S. Department of Agriculture. The latest loan from the EPA, plus a potential investment from the U.S. Bureau of Reclamation, should give the project enough money to complete it. Officials plan to have the reservoir operating by 2030.

“We’ve definitely turned the corner and we have a nice tailwind at our back,” said Jerry Brown, executive director of the Sites Project Authority who is not related to the former California governor of the same name.

The project still must clear some regulatory processes to clear before it can begin construction, including an environmental reviews.

Water Would be Pumped from Sacramento River

That’s where the project will face its most fierce resistance. Unlike most reservoirs, the Sites project won’t be connected to a river or stream. Instead, operators will have to pump water from the nearby Sacramento River.

Environmental groups, including the Natural Resources Defense Council, say the project will take too much water from the river, harming endangered salmon. Plus, they say the water from the Sites project will be more expensive because of how much it costs to pump it.

“There will undoubtedly always be some folks who believe the myth that building new dams and reservoirs will be a silver bullet that solves California’s water supply challenges,” Doug Obegi, a lawyer with the NRDC, wrote in a blog post last summer about the project.

Sites officials say they’re confident they can get the project approved despite environmental concerns, pointing out their plan calls for 40% of water releases to be for environmental reasons. And they say the low-interest loan from the federal government will reduce the cost of the water by 10%.

“I’m 100% confident this will be built,” Brown said. “There’s a lot of fear and distrust and we have to operate in a way that we, you know, secure trust and address the fears. And we’re working really hard to do that.”

Californians Could Soon Get a $400 Gas Rebate