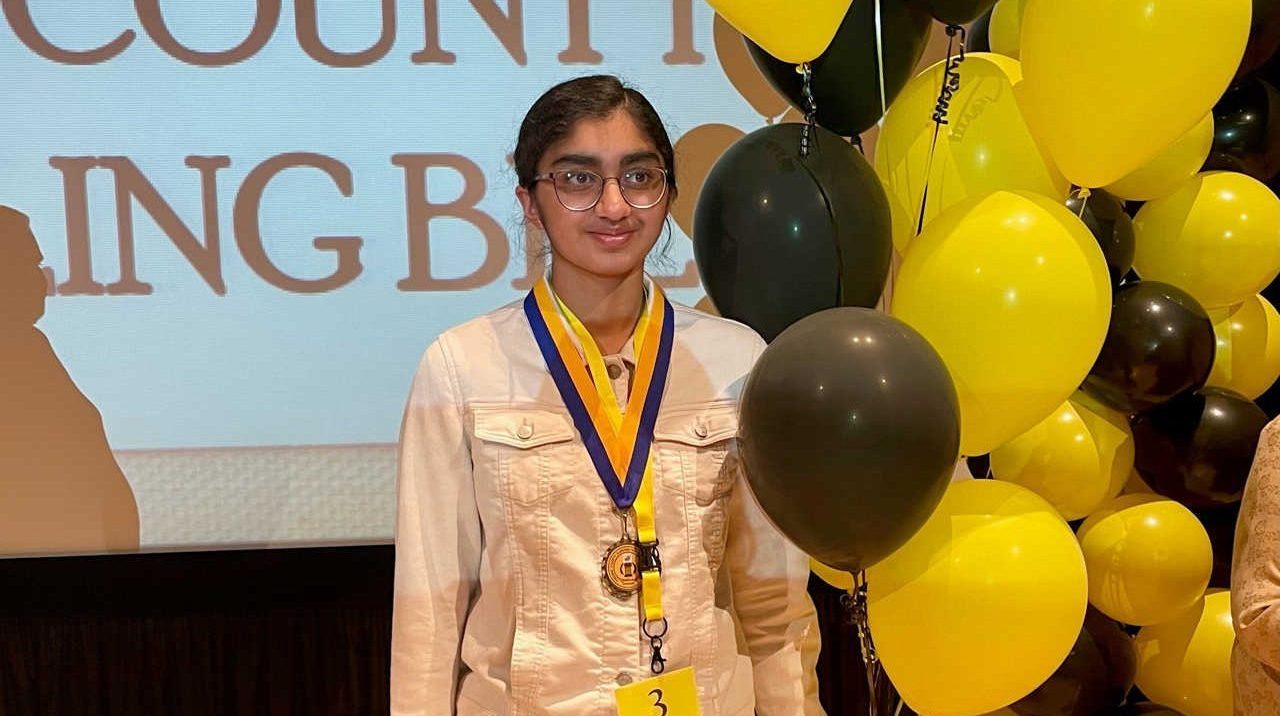 Japleen was one of four students — the top two elementary and top two middle school students — competing in the Scripps qualifier on Tuesday. The county’s 27th annual spell-off was held at the Clovis Veterans Memorial District.

Aarya and Hailey will advance to the state competition, which is not connected with the Scripps National Spelling Bee.

Japleen’s winning word was “unwonted,” which means unaccustomed or unusual.