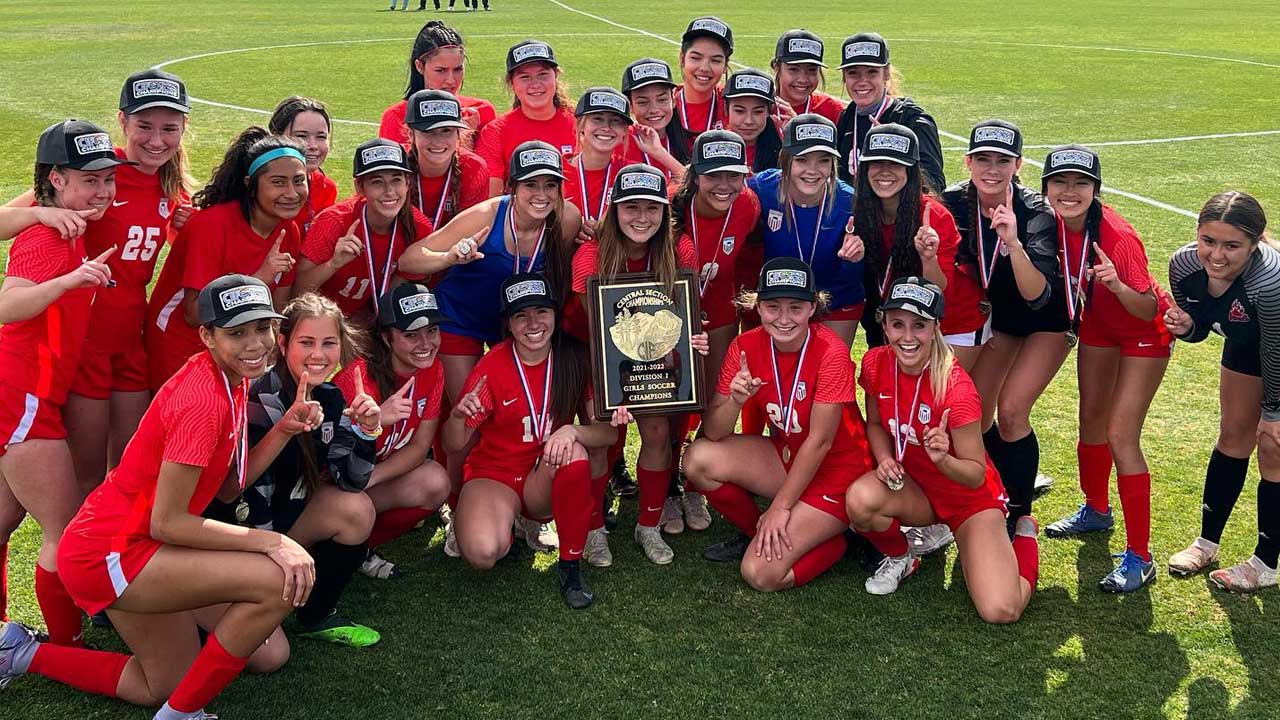 A student who heckled Black and Latina soccer players from Buchanan High School with racist taunts during a championship game has been identified and is being held accountable, officials said.

The student made monkey noises and gestures as a Black girl on the Clovis team prepared to take a penalty kick during the Division I Northern California title game Saturday against Oak Ridge High School in El Dorado Hills. Before that, the student barked at a Latina soccer player during her penalty kick, Buchanan coach Jasara Gillette said in a Facebook post.

“When a quiet stadium is suddenly filled with gorilla noises made toward an African-American student, I don’t know that you get any more blatantly racist,” Gillette told The Sacramento Bee. “It changed the atmosphere of everything. My players after that moment were visibly emotional. I’ve never experienced anything like that.”

Aaron Palm, Oak Ridge High School’s principal, said in a message to parents Monday that the student responsible for the heckling was identified after the game and that he is being held accountable, KCRA-TV reported.

Palm’s message also said that the victory by the high school east of Sacramento felt “hollow.”

“Our girls played an excellent game and showed the best sportsmanship possible. They should not be linked to the crowd noise in any way,” the message said.

No Details on Discipline

Palm didn’t say what disciplinary action the student faces. His office directed questions to the El Dorado Union High School District. A message Tuesday for the district superintended was not immediately answered.

But in a statement issued Monday, district officials said that “the school will take the full disciplinary action as allowable by Education Code.”

Oak Ridge High School, whose student body is 67% white, has made headlines in the past for harassing students of color, the Bee reported.

In 2016, during a girls’ playoff basketball game against McClatchy High School, racial and body-shaming jeers were directed at McClatchy’s Asian American players.

Palm, who was also Oak Ridge’s principal at the time, issued a statement outlining steps taken in response to the basketball game and saying “that the school does not support intolerance or racism on campus.”