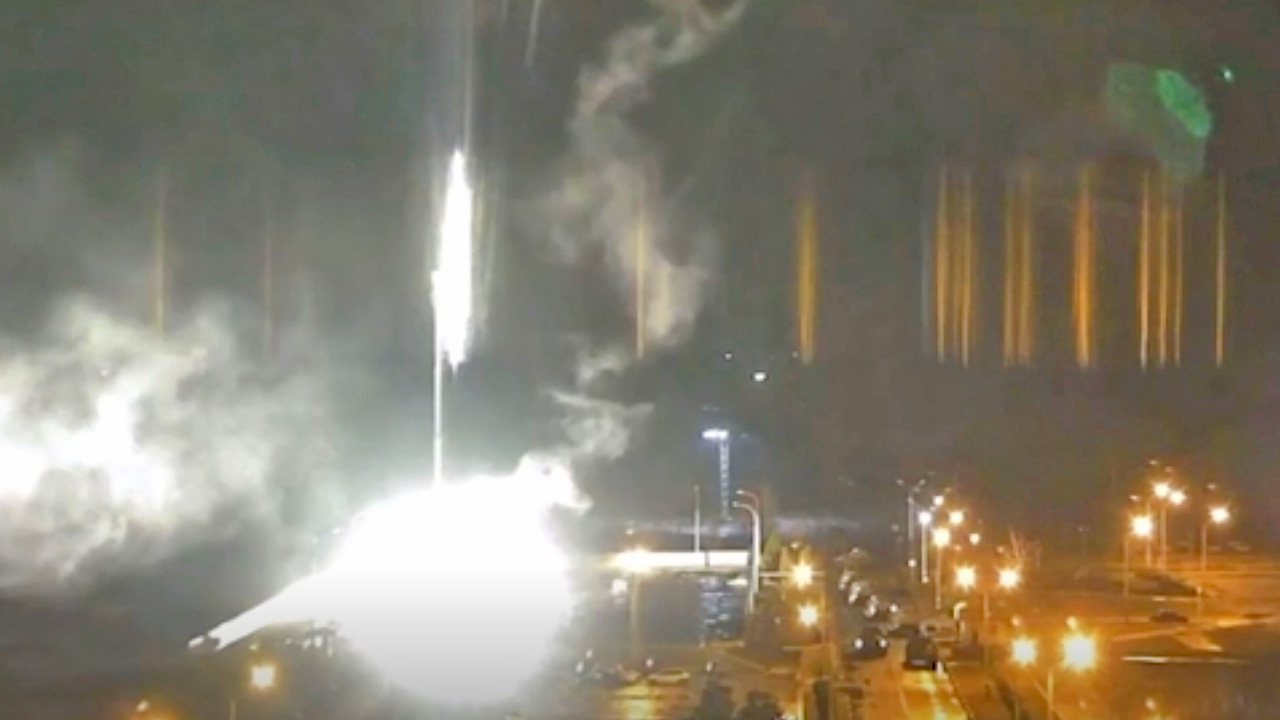 Russian President Vladimir Putin would have been expected to offer the history of invaders from Europe, from Napoleon to Hitler, and his view that the breakup of the Soviet Union insulted 1,000 years of Russian history, as the reasons for Russia’s invasion of Ukraine, for his hostility to NATO, and for his announced desire to reacquire Stalin’s Iron Curtain countries.

Instead, a bizarre explanation is given for invading Ukraine. He claims Russia needs to destroy neo-Nazis and drug addicts who threaten Russia. Although some Ukrainians initially collaborated with the Nazis in World War II, the Jewish president of Ukraine is not a threatening neo-Nazi.

What Putin really fears is not military invaders from Europe, but an invasion of the ideas of Western freedom and democracy into Russia that will undermine him and his regime. His main aim is to crush freedom-loving peoples in Ukraine and the former Warsaw Pact countries.

Stalin feared this too, but at least Stalin could claim that the death and destruction Hitler had wrought on the Soviet Union justified his insistence on a divided Germany and the buffer of the Warsaw Pact. That time has passed.

For autocrats like Putin and Chinese President Xi Jinping, the ideas and values of western democracies are so threatening to their absolute rule that military force to crush them is justified if Western nations will let it happen. Putin now waves the nuclear saber. If Russia lacked nukes, is there any doubt the West would aid Ukraine militarily? Will the West allow Ukraine to be a precedent for future nuclear bullying that will enable Russia to reacquire the former Warsaw Pact countries, for Xi to attack Taiwan? The vital interests of America and NATO are at stake.

As President Franklin Roosevelt struggled to find ways to aid Great Britain when it stood alone in 1941-1942 against Hitler’s U-boats and aerial bombing, he lamented that he did not think he could convince isolationist America’s farm boys to take up arms to defend the West against the Putin and Xi of that day. It took Japan’s attack on Pearl Harbor to supply the nation’s moral force for war.

In 1962, President John Kennedy knew that history. In 1962, as a 9-year old child, I watched with my father on black and white TV the Russian ships cruising toward Kennedy’s “Quarantine” of Cuba to stop delivery of nuclear missiles to Cuba. Tension was palpable, the threat of nuclear war was real and immediate, but the steps were critically necessary to prevent Khrushchev from threatening to blackmail, if not attack, the United States with nuclear missiles in Cuba.

Time is of the essence for Ukraine and for the West. No Russian first strike, tactical or strategic, could eliminate a response that could vaporize Russian forces or cities. Unhinged as he seems to be, Putin and those around him can be expected not to want Russia vaporized.

Russia’s smashing of Ukraine, Putin’s threat to use nuclear weapons for Western interference, and the threat that poses to NATO and America, are akin to Russia’s placing nuclear missiles in Cuba in 1962. It must be stopped.

Early on, Western leaders should not have unequivocally declared that the West’s military will not be used to defend Ukraine, but instead should have expressly stated all options were open. In so many words, we have announced we were willing to sacrifice Ukraine for “peace.” In the face of Putin’s nuclear threat, we continue to declare we will not put boots on the ground or in the air for fear of World War III. What would Kennedy do? We have a nuclear saber, too. 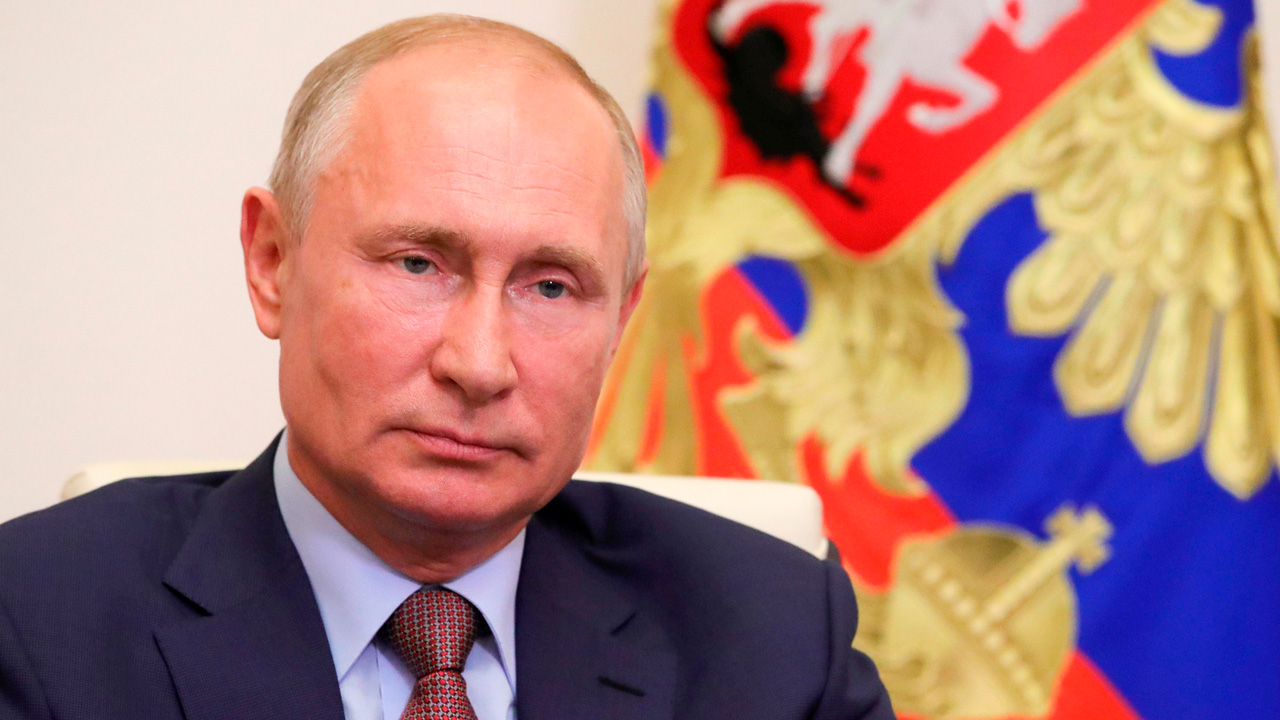 For autocrats like Vladimir Putin and Chinese President Xi Jinping, the ideas and values of western democracies are so threatening to their absolute rule that military force to crush them is justified if Western nations will let it happen, writes Daniel O. Jamison. (Shutterstock)

The correct course is to inform the Russians that (1) NATO and the United States are immediately establishing a no-fly zone to enable humanitarian and military supplies to reach the Ukrainian people and forces; (2) if Russia interferes, its offending air defenses and aircraft will be destroyed; and (3) if Russia escalates the matter further, NATO and the United States will escalate further, including use of our nuclear forces if required.

Time is of the essence for Ukraine and for the West. No Russian first strike, tactical or strategic, could eliminate a response that could vaporize Russian forces or cities. Unhinged as he seems to be, Putin and those around him can be expected not to want Russia vaporized.

Western leaders must rally the moral force of their citizens without delay for what must be done.

Daniel O. Jamison of Fresno is a retired attorney who writes on military affairs and other issues. He wrote this for InsideSources.com.