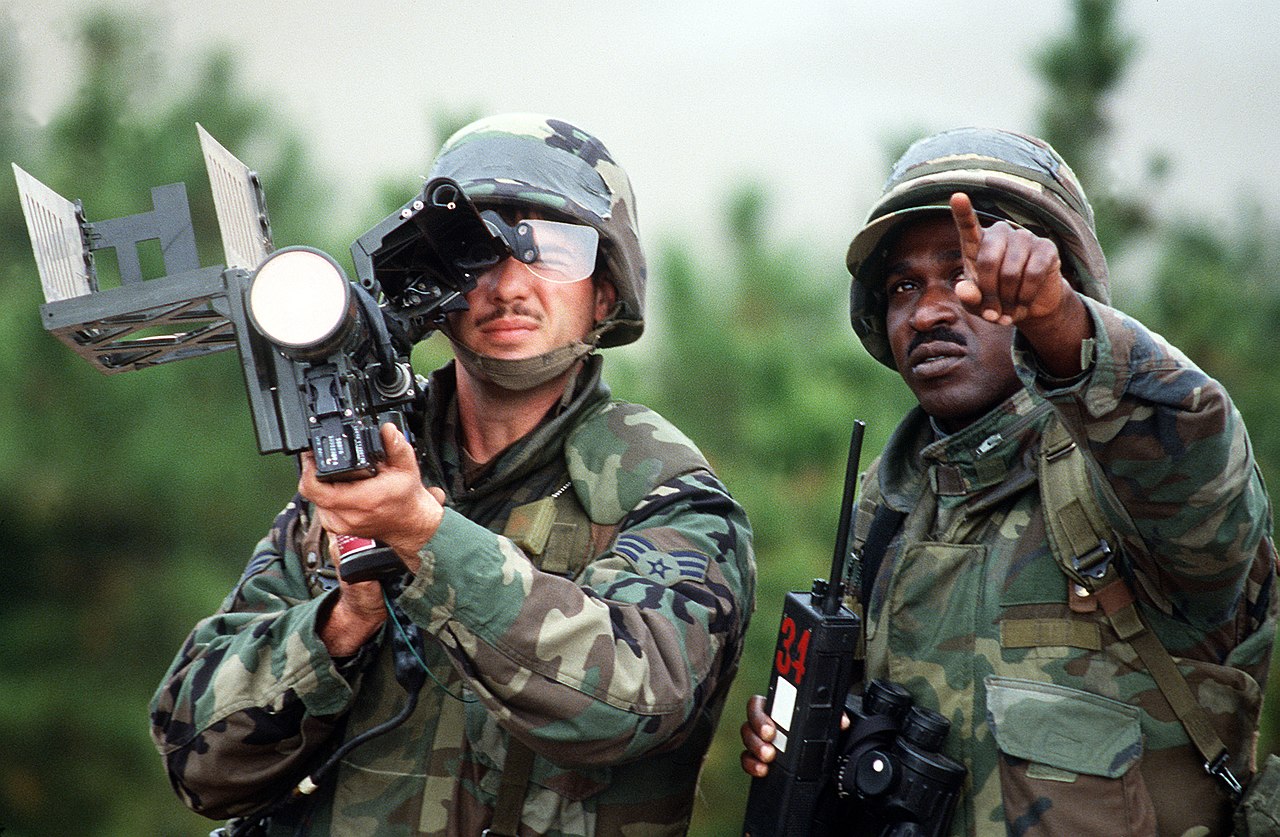 The U.S. and other NATO members have sent 2,000 Stinger shoulder-fired anti-aircraft missiles to Ukraine. (U.S. Department of Defense File)
Share with friends

With Ukraine’s military stalling the Russian advance with the effective use of Stinger and Javelin missiles, President Volodymyr Zelenskyy’s allies are supplying as many as they can.

As of Monday, according to CNN, which cited a senior U.S. official, the United States and other NATO members had sent Ukraine 17,000 Javelin anti-tank and 2,000 Stinger anti-aircraft missiles.

“I think all of us have been tremendously impressed by how effectively the Ukrainian Armed Forces have been using the equipment that we’ve provided them,” the official said.

However, the so-called “fire-and-forget” shoulder-fired missiles are being used by the Ukrainians faster than the West can replace them.

“As America focuses on shipping missiles into the fight, strategic thinkers are eyeing America’s vulnerable and aging missile industrial base, mulling the challenges of readying old production facilities to meet the unexpected demands of wartime production,” writes Craig Hooper, a senior contributor to Forbes.

Related Story: The Javelin Missile Is Feared And Incredibly Deadly. Here’s How It Works.

Stingers Are in Short Supply

Hooper reports that the United States has an ample supply of Javelins: “The anti-tank FGM-148 Javelin started entering U.S. service in the mid-1990s, and, today, with 45,000 missiles produced or on order, plenty are available.”

However, that isn’t the case with the anti-aircraft Stingers.

“For air threats, America’s well-known portable antiaircraft missile, the FIM-92 Stinger, is out of production in the U.S. and cannot be replaced easily. The missile system was first produced in the 1970s, and with tens of thousands of updated Stingers sitting in the U.S. inventory, the missile wasn’t expected to be replaced until the 2030s. The Ukraine conflict may well change the supply calculations, forcing the United States to accelerate replacement plans.”

You can learn more about Craig Hooper at this link.

McClatchy Uses Robots to Write Some of Its Real Estate Stories