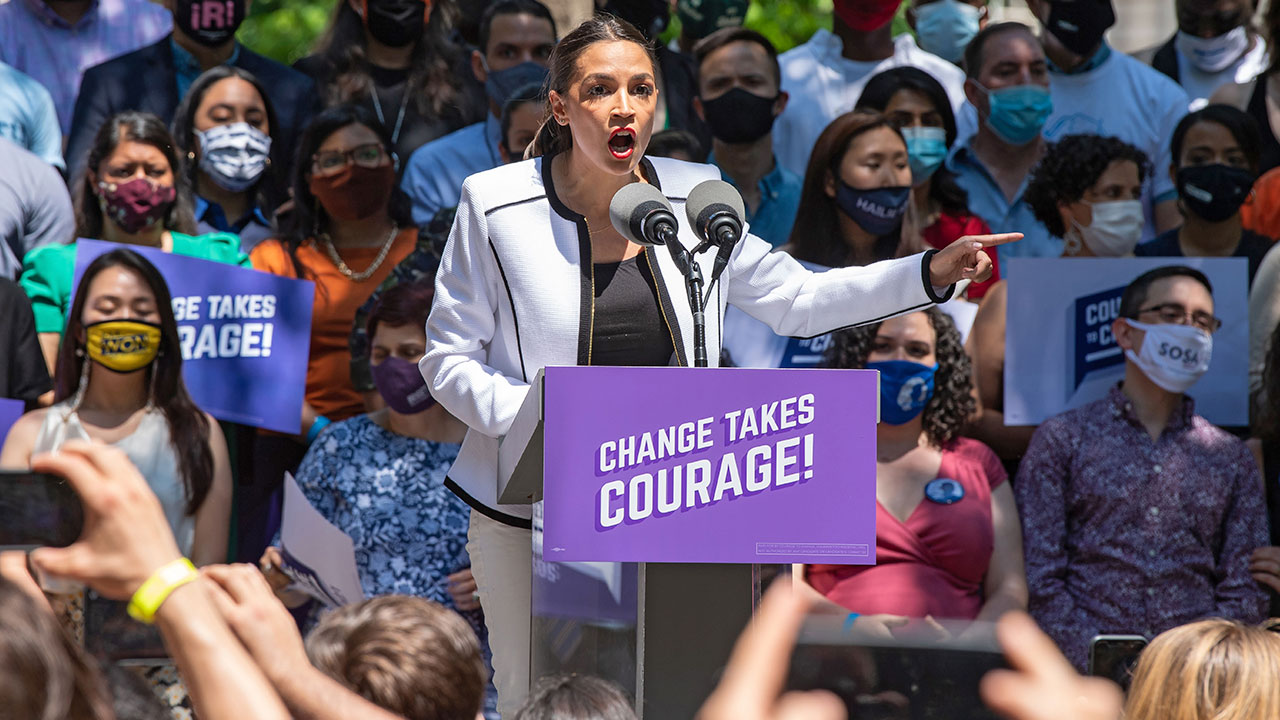 The message was clear and, more importantly, it was loud: Progressive activists would work to block the California Democratic Party’s endorsement for any lawmaker who did not support a single-payer health care bill facing a crucial legislative deadline at the end of January. 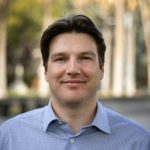 Their threat did not persuade wavering legislators to get on board, however, and the bill was shelved without a vote. Two weeks later, the chairperson of the party’s progressive caucus announced that activists had dropped their campaign to pull endorsements from uncooperative incumbents, blaming Democratic officials for obstructing them.

“The party uses every advantage it has under the bylaws to ensure there is no democracy in the Democratic Party,” Amar Shergill, the progressive caucus chairperson, told CalMatters.

Inspired by the unabashedly leftist presidential campaign of U.S. Sen. Bernie Sanders of Vermont in 2016, a wave of political outsiders once seemed poised to remake the California Democratic Party. But the momentum of their movement, which coincided with heightened liberal energy in resistance to then-President Donald Trump, appears to have crested.

Sanders supporters organized early on to elect new delegates to the state party, giving the progessive wing more influence to push for policy positions and endorsements for candidates who could challenge establishment stalwarts including U.S. Sen. Dianne Feinstein from the left.

Yet in the five years since, they’ve struggled to achieve their biggest and most consequential goals, including twice failing to elevate one of their own to lead the California Democratic Party. Earlier this month, party officials adopted new restrictions on campaign contributions that fell short of progressive demands to stop taking money entirely from fossil fuel companies, law enforcement unions, and health insurers. 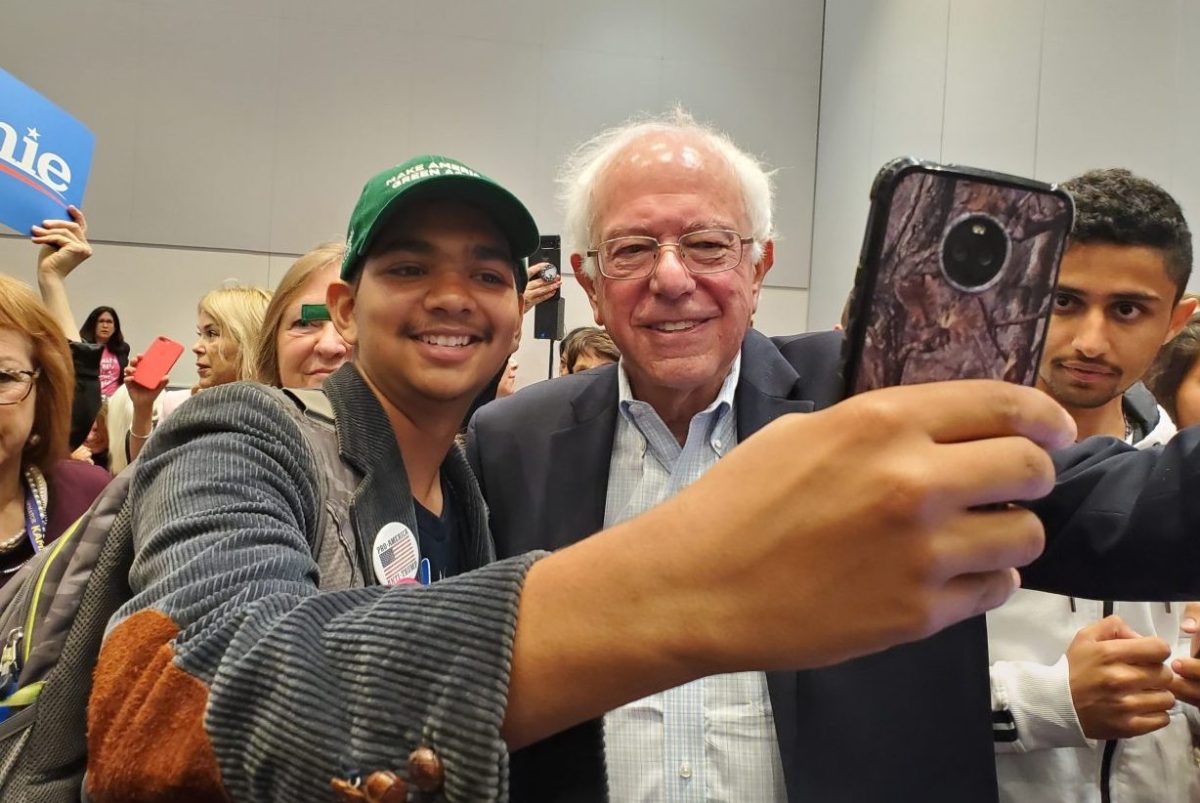 As delegates gather virtually this coming weekend for the annual state party convention, nearly all of the sitting legislators who are running again will be endorsed on a consent calendar, while Shergill is encouraging progressives to withhold their donations and volunteer time from the party and focus their organizing energy on outside groups. He has also invited the director of the newly established Working Families Party to address the caucus on Saturday night.

The dissension reflects how the eternal ideological tension within California’s dominant political party has intensified and curdled in recent years. As newly empowered activists, many of them fresh to organized politics, escalated their tactics to demand change, so did party leaders pushing back to maintain a status quo that has largely worked to elect Democrats in the state for decades.

Though the influence of the progressive wing has not entirely waned — several political consultants declined to discuss the dynamic on the record with CalMatters for fear of angering delegates they need to woo to endorse campaigns they are working on — a lack of victories to back up their more aggressive political style has sent a signal to some Democrats to simply ignore them.

Tenoch Flores, a former communications director for the party from 2009 to 2015 who now works as a consultant for progressive causes, said there is more acrimony and hurt feelings over these fights than in the past. He attributed it to the frustration of a movement that has brought increased attention to its causes but has not grown in scope or influence to match, a dynamic that he said it would be important for its leaders to manage.

“One of the beliefs is that if you have impassioned speeches and you scream truth to power, you can have policy change overnight,” Flores said. “They’re not able to make good on any of their threats.”

Despite numerous interview requests, the California Democratic Party did not make Chairperson Rusty Hicks available for this story. 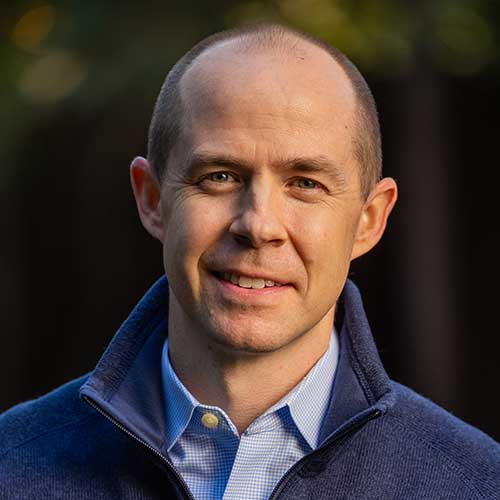 Despite numerous interview requests, the California Democratic Party did not make Chairperson Rusty Hicks, above, available for this story. (Facebook)

This is not the first time the California Democratic Party has been through these battles, which are also playing out in the national party and in other states. In neighboring Nevada, top Democratic politicians and their allies established a rival campaign apparatus after the state party elected a left-wing chairperson.

Karen Bernal, a former chairperson of the California party’s progressive caucus for three terms from 2009 to 2013 and 2017 to 2019, said there’s a fundamental conflict over the function of the party between rank-and-file members, who join for ideological affinity, and politicians, for whom it is a conduit for money and other campaign resources.

“It’s always been a struggle between the grassroots and the legislative leadership,” she said.

The party experienced a similar wave of insurgent progressive activism after Howard Dean’s unsuccessful presidential campaign in 2004, Bernal said, then the energy dwindled during the Obama years when identity politics neutralized the philosophical divide.

But the backlash from party officials is more “iron-fisted” this time around, she said. She pointed to elaborate campaigns to elected favored slates of delegates after progressives unexpectedly swept races in 2017 and rule changes when activists have found ways to challenge the power structure.

After progressives called a meeting of the party’s executive board to pursue the ban on donations from groups they consider in conflict with the California Democratic Party platform, the rules committee proposed an amendment to the bylaws that raises the threshold for requesting a special meeting, including by doubling the number of signatures required. It was adopted in late February, during the same weekend when officials approved a scaled-back proposal that gives the party more flexibility on when to reject contributions.

Activists allege that their effort to challenge lawmakers who did not support the single-payer legislation faltered because the party misinterpreted its own bylaws that establish a process for disputing endorsements and shut them down.

Combined, Bernal said, all of these measures demonstrate an establishment desperate to hold on to the status quo — and how far it will go to silence dissent from progressives.

“Their influence is being smashed from the top,” she said. “They’ve been corralled and contained. But does it mean that their fight is not resonant? No, it does not.”

Where Do Progressives Go Next?

While this fight is unlikely to resonate outside of a narrow sliver of voters invested in party politics, several strategists said it presented an unnecessary distraction for Democrats in an election year where polls suggest they are facing growing political headwinds and could ultimately undermine progressives’ position in California.

Andrew Acosta, a political consultant who frequently works with moderate Democrats in swing districts, said the single-payer activists had overplayed their hand with the threat to pull endorsements. With voter malaise over pocketbook issues such as inflation front and center, he said it was the wrong year to take on a legislative fight that would require massive tax increases. (Supporters of a single-payer health care system argue that Californians would ultimately pay less than they do now for insurance premiums.)

While politicians do respond to party dynamics, Acosta said, they must be cognizant first of their constituents. As Democrats try to defend legislative supermajorities that allow them to raise taxes and qualify ballot measures without Republican votes, they did not want to provide their opponents with an easy campaign attack that they are out of touch with pressing economic concerns.

The outsized response by single-payer advocates to the bill’s failure last month — including warnings that they might back a challenger to Assemblymember Ash Kalra, the San Jose Democrat who carried the measure, because he did not bring it up for a vote — also turned off many in Sacramento.

Flores, the former party spokesman, called it a moment of “self-marginalization” for the progressive movement and a message for the dozens of new legislators who will arrive at the Capitol by next year after an unusually high number of resignations and retirements.

“Is that really what they’re going to want to deal with?” he said. “A lot of what’s displayed is not how you build a winning legislative coalition.”

Shergill, the progressive caucus chairperson who frequently criticizes Hicks on social media, rejected the notion that its tactics had weakened the position of the party’s left wing. He said he would continue to advocate for progressives to build their own organizations that could operate freely outside of the California Democratic Party.

“When we’re successful, great. When we’re not, it reinforces this message that the party cannot be trusted with your time and effort,” he said. “For progressives, there’s never a scenario where we lose, because either we win the issue or we’re teaching our members lessons about how to win the next fight.”

Alexei Koseff covers Gov. Gavin Newsom, the Legislature and California government from Sacramento. He joined CalMatters in January 2022 after previously reporting on the Capitol for The Sacramento Bee and the San Francisco Chronicle, where he broke the story of Newsom’s infamous dinner at The French Laundry restaurant.