The Political Recall Wave is Growing Across California 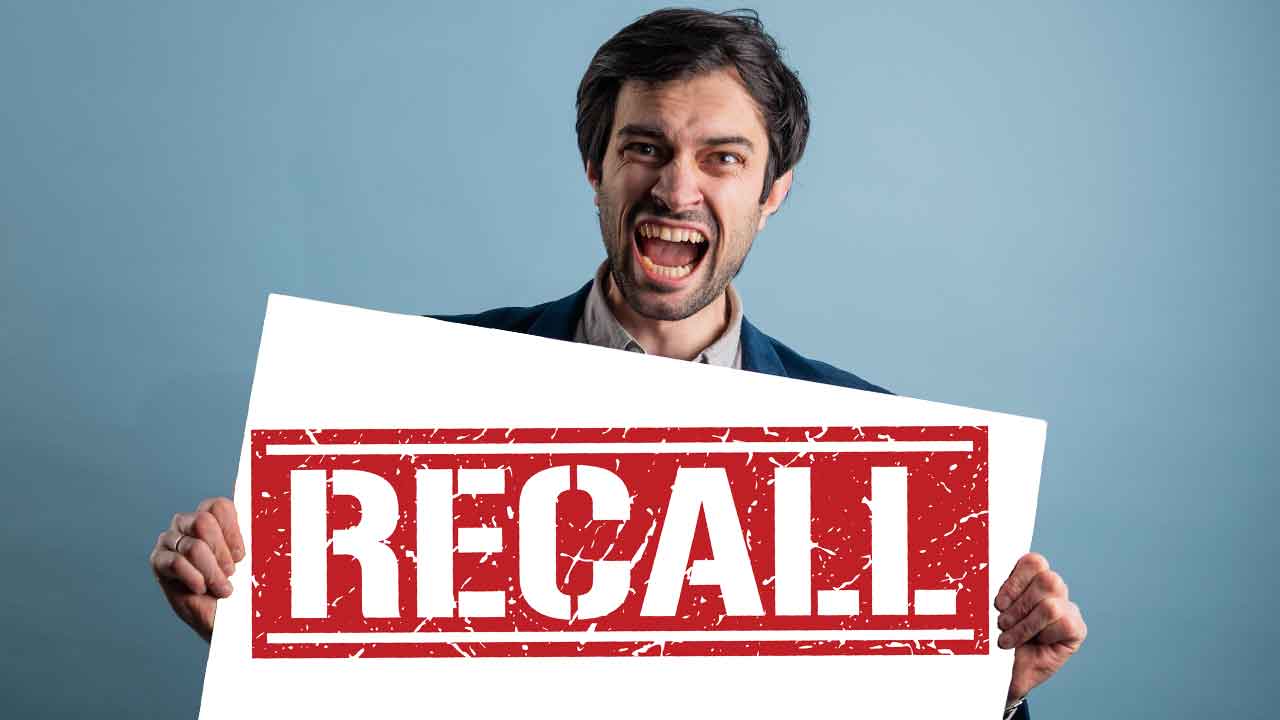 Geographically, economically, demographically, culturally and ideologically, San Francisco and Shasta County are polar opposites, but their voters have one thing in common: a willingness to throw out officeholders who displease them.

A few weeks ago, voters in Shasta County Supervisor Leonard Moty’s district voted to recall the Republican former police chief, who had been accused of being insufficiently critical of the state’s COVID-19 decrees. Recall leaders were tied to the right-wing militia movement.

The power to recall officeholders, lodged in the state constitution more than a century as a hedge against corruption but rarely used over that span of time, has suddenly become trendy as the COVID-19 pandemic and rising crime rates increase cultural and political polarization.

By any rational standard, Shasta County’s Moty is a conservative Republican but ran afoul of the hard right’s intolerance of anything other than complete adherence to its demands that Shasta refuse to follow state pandemic directives.

Had it not been for the pandemic, the San Francisco school board’s flights of ideological fancy probably would have been tolerated, but parents became incensed about the slow reopening of schools and the board’s decision to stop merit-based enrollments at prestigious Lowell High School.

The school board recall was so popular that prominent local politicians, including Mayor London Breed, endorsed it. Breed will name successors to the ousted trio.

Although Gov. Gavin Newsom shrugged off a weak effort to recall him last year, most recall campaigns that gather enough signatures to make the ballot succeed, including that of Gov. Gray Davis in 2003 and the occasional drives to oust state legislators.

We are likely to see more recall elections soon, including one already qualified with San Francisco District Attorney Chesa Boudin to target. He’s accused of refusing to vigorously prosecute criminal cases brought to him by local police.

Similar allegations are being hurled at a Boudin predecessor, George Gascón, who is now district attorney of Los Angeles County, and a petition drive to recall him is underway. Boudin, Gascón and several other blue county district attorneys have implemented less punitive prosecutorial policies but rising crime rates and increasing public concerns about crime have generated backlash.

In the wake of the Shasta County recall, there’s another campaign underway in another rural county, Nevada, with similar dynamics.

The Sacramento Bee reported, “In Nevada County, a group of activists allege that officials have overstepped their authority when it comes to COVID-19 contact tracing, lockdowns and other public health measures that ‘violated religious freedoms and individual liberty.’ They’re seeking to recall the five-member board for committing ‘crimes against humanity’.”

According to the Bee, recall proponents see county supervisors as “part of a corrupt system under Dr. Anthony Fauci that is forcing a dangerous and untested vaccine on the masses, refusing to treat patients with ivermectin, and stripping them of their liberties by monitoring them for contact tracing.”

Not surprisingly, the wavelet of recalls has generated suggestions in the state Legislature for changing the process, some to make it more difficult to qualify a recall for the ballot, others that would effectively negate the recall of a governor.

Perhaps the recall is being overly used or even misused at the moment, but it remains a valuable check on arrogant officeholders. Changing it could have unanticipated and negative consequences, so we shouldn’t be too eager to make radical reforms.