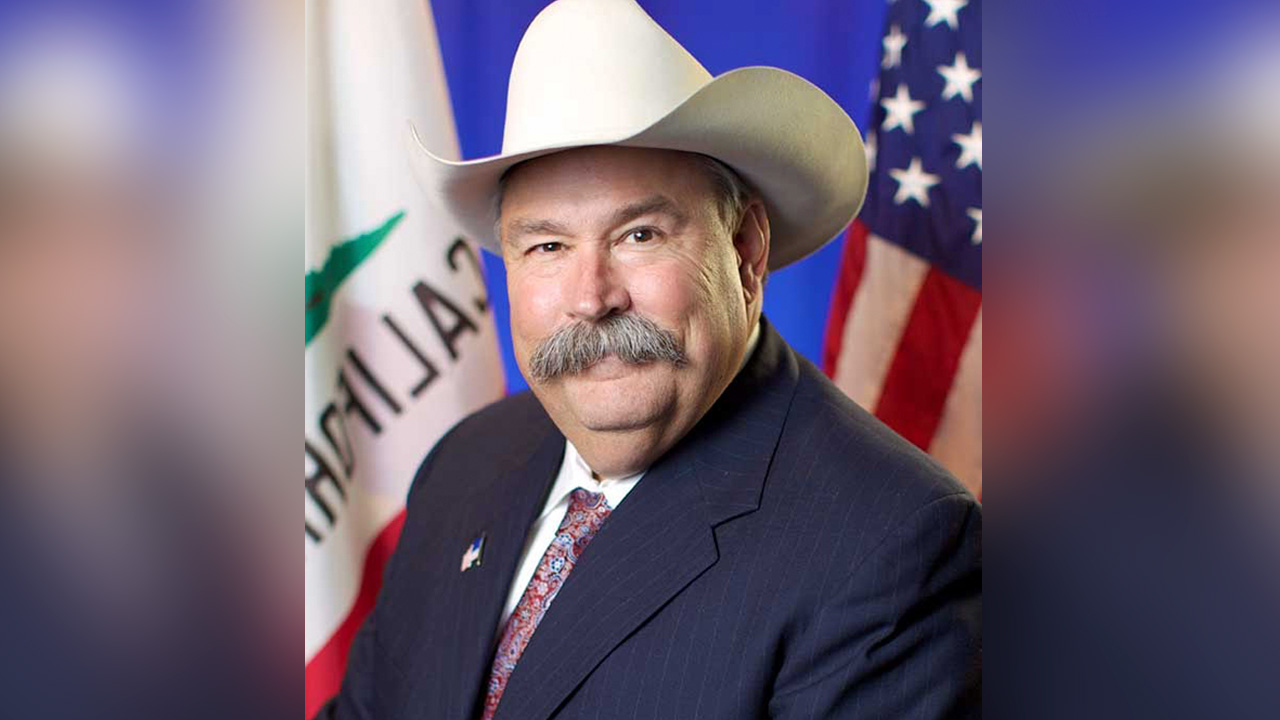 Frank Bigelow says he will not run for re-election to the Assembly in 2022, but will run again in 2024. (GV Wire File)
Share with friends

Frank Bigelow is sitting out a 2022 re-election bid for Assembly and instead looks to run again in 2024.

“In the next two years, I look forward to more time with my wife, children, and grandchildren on the ranch, while I continue my mission of electing more Republicans throughout California,” Bigelow, R-O’Neals, wrote on Twitter.

Because of redistricting, Bigelow and fellow incumbent Jim Patterson, R-Fresno, live in the new Assembly District 8. They represented AD 5 and 23, respectively, prior to the new lines.

Both Bigelow and Patterson are in their 10th year of service in the Assembly. The maximum is 12 years. If Patterson wins re-election, he would be termed out. Bigelow would still have two years of eligibility left.

Bigelow has a big campaign war chest. As of the last filing, Bigelow reported $1.2 million cash on hand. He also has a separate campaign fund titled “Rebuilding California: Assemblyman Frank Bigelow Ballot Measure Committee.” That has about $24,000.

The California Secretary of State has certified six candidates to run for the special election to fill the congressional seat vacated by Devin Nunes.

Ballots will be mailed out and early voting starts March 7.

The special election ends on April 5. A runoff is scheduled for June 7 if no candidate receives a majority of votes. If that’s the case, the top two candidates will advance, regardless of party affiliation. 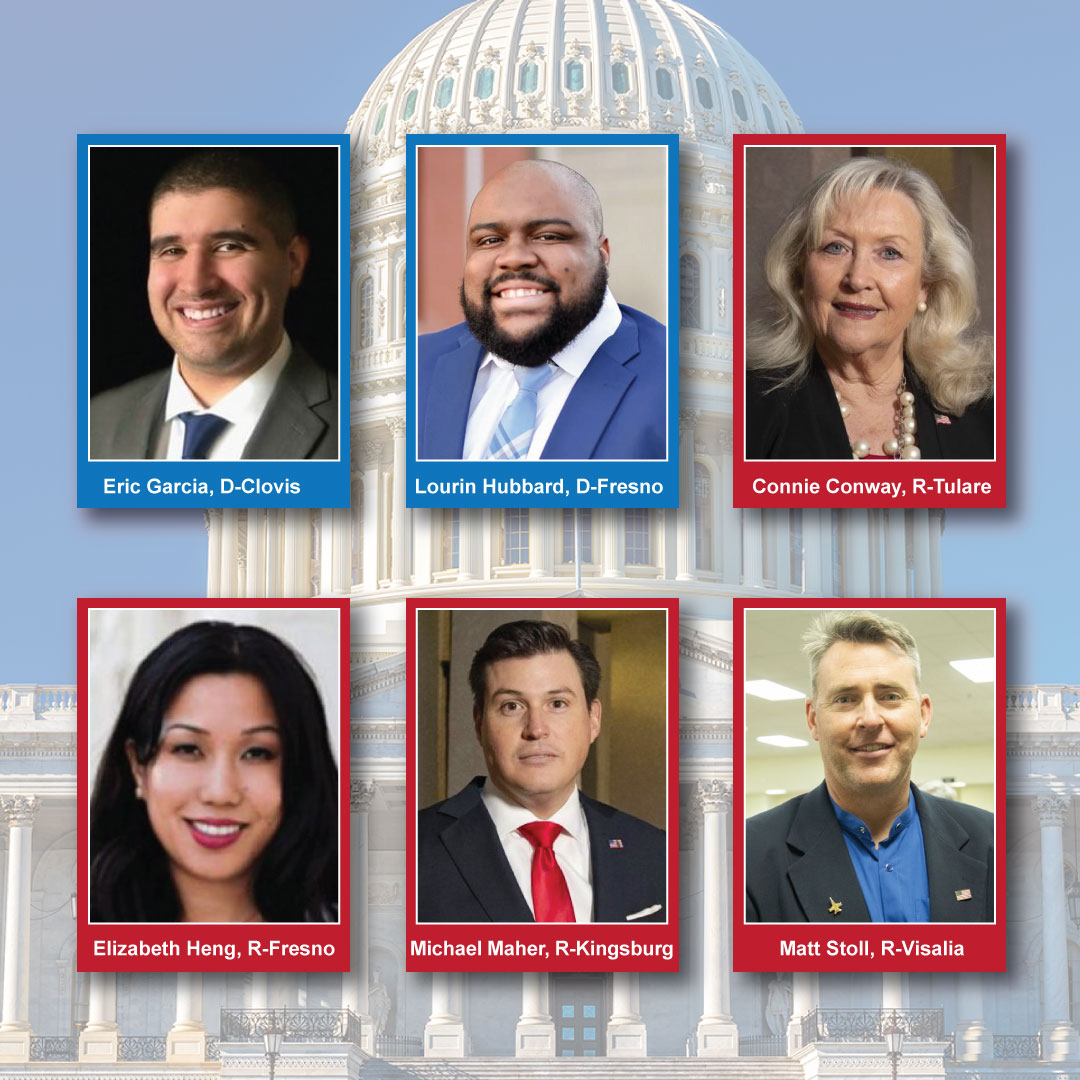 Working as a staffer for a member of Congress can be as fluid as water rushing through the San Joaquin River — wait, that may not be the right metaphor.

With redistricting, McCarthy now represents part of Fresno and Clovis in Congressional District 20.