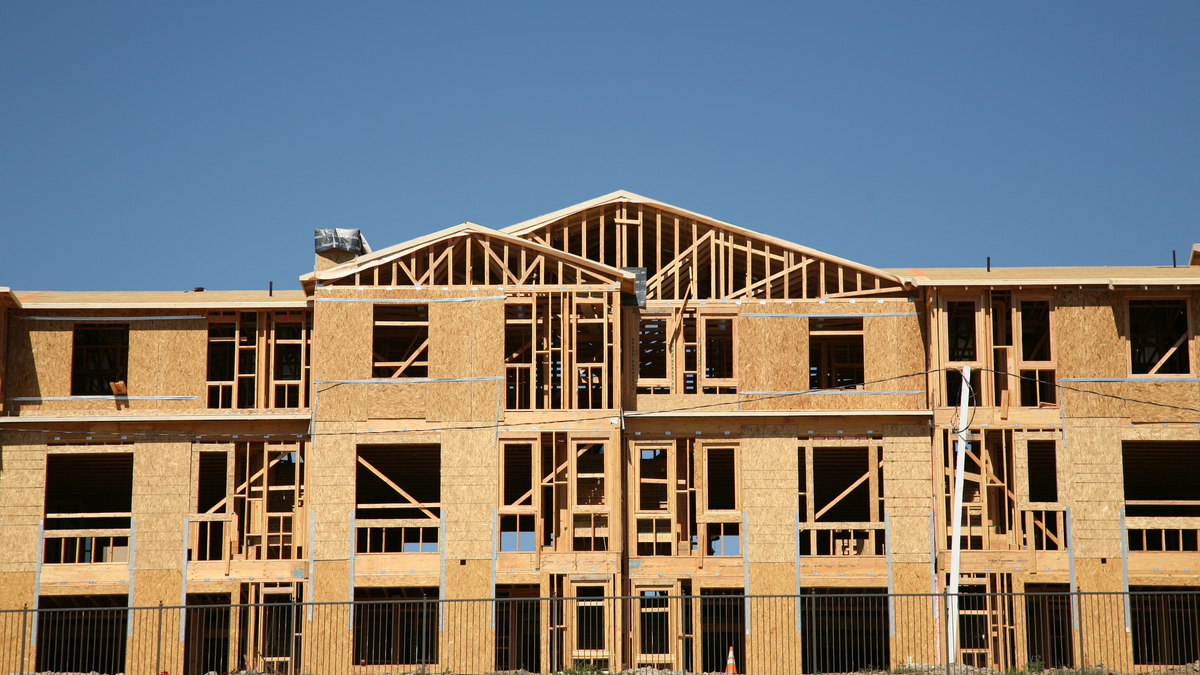 The case illustrates the clashes over local control of development as the state faces a crisis in affordable housing. (AP File)
Share with friends

SAN DIEGO — Developers who include affordable housing in their projects are exempt from many local limits on height, zoning, and density, a California appeals court ruled in a decision that, if upheld, could have an immense impact as the most populous state struggles with a housing crisis.

The court made the ruling on Jan. 7 and on Wednesday certified it as a precedent for future court cases after hearing from the California Building Industry Association and others, the San Francisco Chronicle reported.

There are exceptions for threats to public health or safety, harm to a historic resource or conflicts with state or federal laws, the paper said.

The case involved local opposition to a 20-story mixed-use project currently being built near Balboa Park in San Diego. The city approved a plan for a building more than 25% higher than local development standards normally would allow, with 204 housing units instead of 147, after the developer promised to make 18 units affordable.

The ruling was condemned by an attorney for a neighborhood group that challenged the development.

“It seems be saying that if you have a density-bonus project, you can do whatever you want,” said Everett DeLano, lawyer for the Bankers Hill/Park West Community Association.

The association hadn’t decided whether to appeal to the California Supreme Court, DeLano said.

Trial courts statewide would have to heed the ruling if it becomes final.

The case illustrates the clashes occurring over local control of development as the state faces a crisis in affordable housing. The median price of a Southern California home in December hit nearly $700,000.

Critics say cities and counties have contributed to the shortage over the decades by favoring single-family homes and limiting larger residential projects.

Many local governments have “attempted to erect all manner of obstacles to the construction of new housing, whether market-rate or affordable,” Bryan Wenter, an attorney for the California Building Industry Association, told the Chronicle on Thursday. “This makes new housing harder to provide generally, and substantially more expensive than it would otherwise be.”

Experts have said the state needs to build more than 1 million to as many as 3.5 million homes in the next few years to deal with the housing shortfall.

Last year, Gov. Gavin Newsom approved two measures designed to deal with the issue by sidestepping local zoning ordinances. One allows local governments to rezone neighborhoods near mass transit for up to 10 housing units. The second requires cities to approve up to four housing units on what was a single-family lot.

Opponents are gathering signatures for a ballot measure that would restore local control.

US Economy Defies Omicron and Adds 467,000 Jobs in January