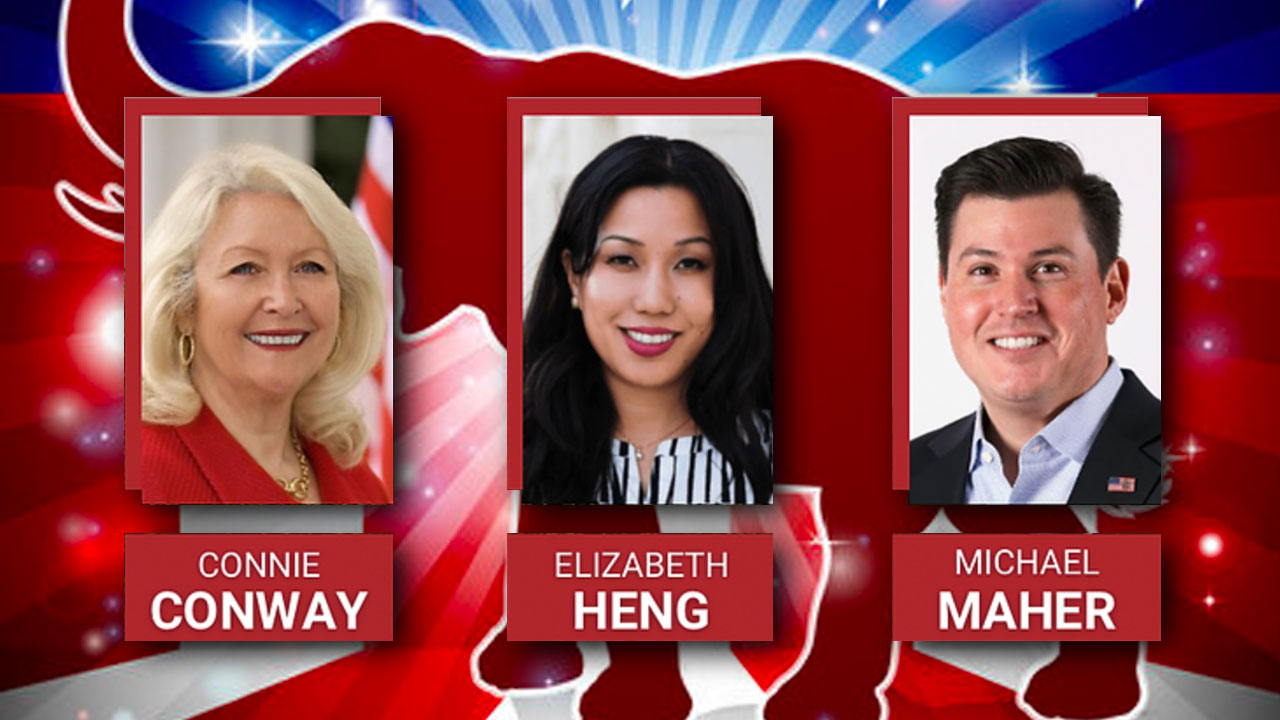 Three Republican candidates running in the special congressional election to replace Devin Nunes will meet in a forum on Tuesday.

[Update 1/31/2022: Fresno County Supervisor Nathan Magsig dropped out of the special election, and will run for CD 5, he announced Monday morning. He will not appear at the forum.]

The Fresno County Republican Party is hosting the event. An RSVP is required to attend at this link.

Political activist Phil Arballo, D-Fresno, says he will not run in the special election and is focusing on the Congressional District 13 race instead. CD 13 includes western Fresno County, Merced County, and parts of Madera County.

Jeremy Preis, who is running for the Fresno City Council, placed the logo of the Fresno Police Department on a campaign sign. That is a political no-no.

He received a letter from the city attorney’s office, reminding him that such placement could violate campaign law.

“The signs are misleading and the City requests that the badge/star patch be immediately removed,” a letter from assistant city attorney Travis Stokes said.

The letter cites two laws. Election Code 18304 states a candidate using the seal of a local government agency “with intent to deceive the voters, is guilty of a misdemeanor.”

“Deceive” is defined as “creates a misleading, erroneous, or false impression that the document is authorized by a public official.”

Preis retired from the police force in 2018 and is now an insurance agent. He is running in District 1 to replace termed-out Esmeralda Soria.

It is a regular practice for candidates to use “look-a-like” police uniforms and logos in campaign materials.

Preis tells Politics 101 he is considering his next move. 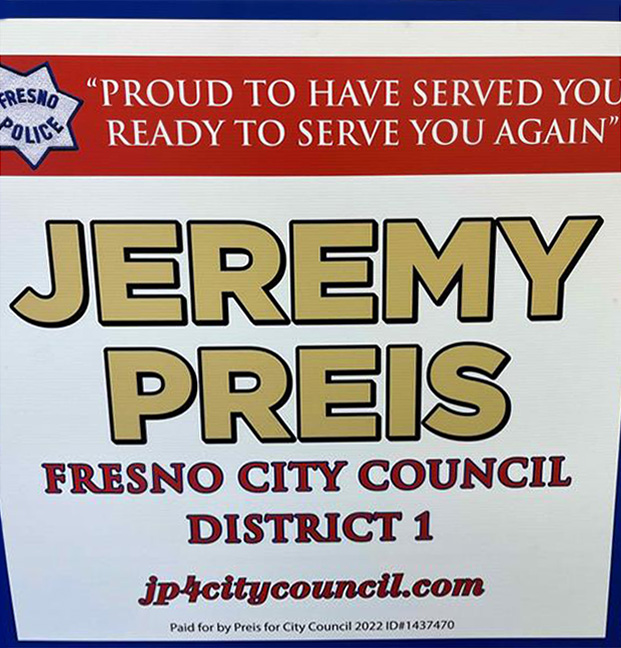 Above: Jeremy Preis’ campaign sign contained the Fresno Police logo. Below: The letter sent by the Fresno City Attorney’s Office in response. 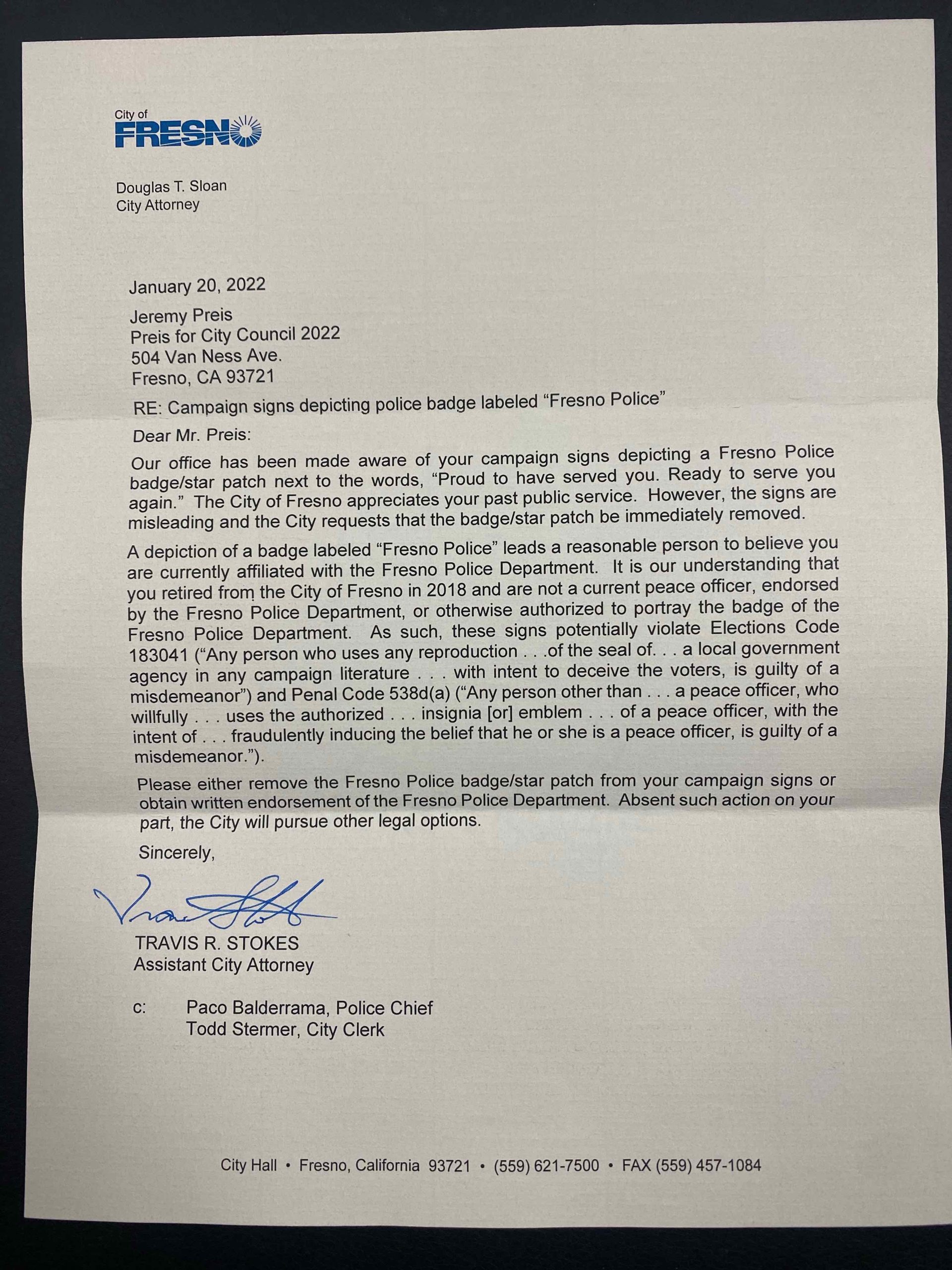 Politics 101 is aware of a flyer sent to some Fresno residents, encouraging them to call Councilwoman Esmeralda Soria to “stop the felony fraud” when awarding licenses to marijuana retailers.

“Call Councilmember Soria and let her know you support her to stop the felony fraud group that were hand picked by city bureaucrats to operate a marijuana store in our neighborhood,” the flyer said.

On the flip side, it reads “Shame on you! City Hall bureaucrats gave a license to sell marijuana to someone charged with committing felony fraud. That’s right… felony fraud!”

After City Manager Tommy Esqueda selected the initial 21 licensees, Soria appealed one awarded to The Artist Tree, which is in the Tower District. When the city council took no action on the appeal, The Artist Tree lost that license. However, it retains another license in north Fresno.

City Manager Thomas Esqueda then selected Authentic 559, but Soria appealed that license as well. The city council will hear the appeal on Feb. 16.

In her appeal letter, dated Dec. 29, 2021, Soria wanted “to allow public participation in the awarding process.”

Authentic 559 is owned by cannabis group Shryne Group Inc. Its former CEO, Brian Mitchell, was arrested last year in Alameda County for insurance and workers’ compensation fraud. His case is going through the legal process.

Mitchell is listed as a part-owner of Authentic 559.

The mailer doesn’t say who produced or paid for it. But there’s an address listed, and it is a UPS Store post office box in north Fresno. At least they used a nice picture of Soria. 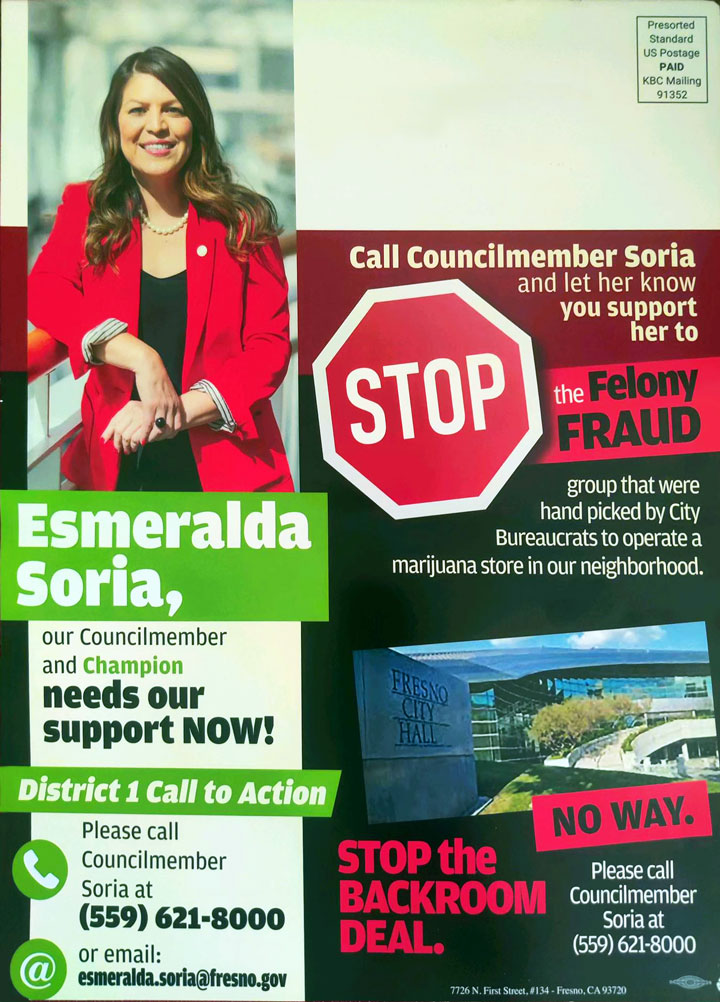 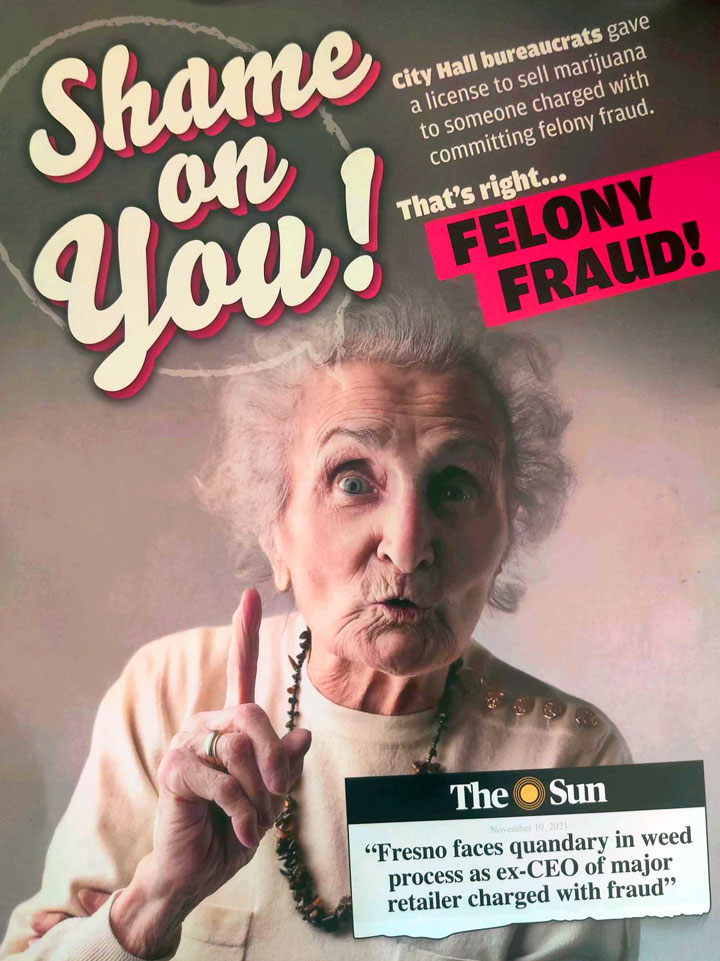 Fresno PD’s Residents Academy Is More Accessible Than Ever

No Greater Return on Investment Than Ending Youth Poverty