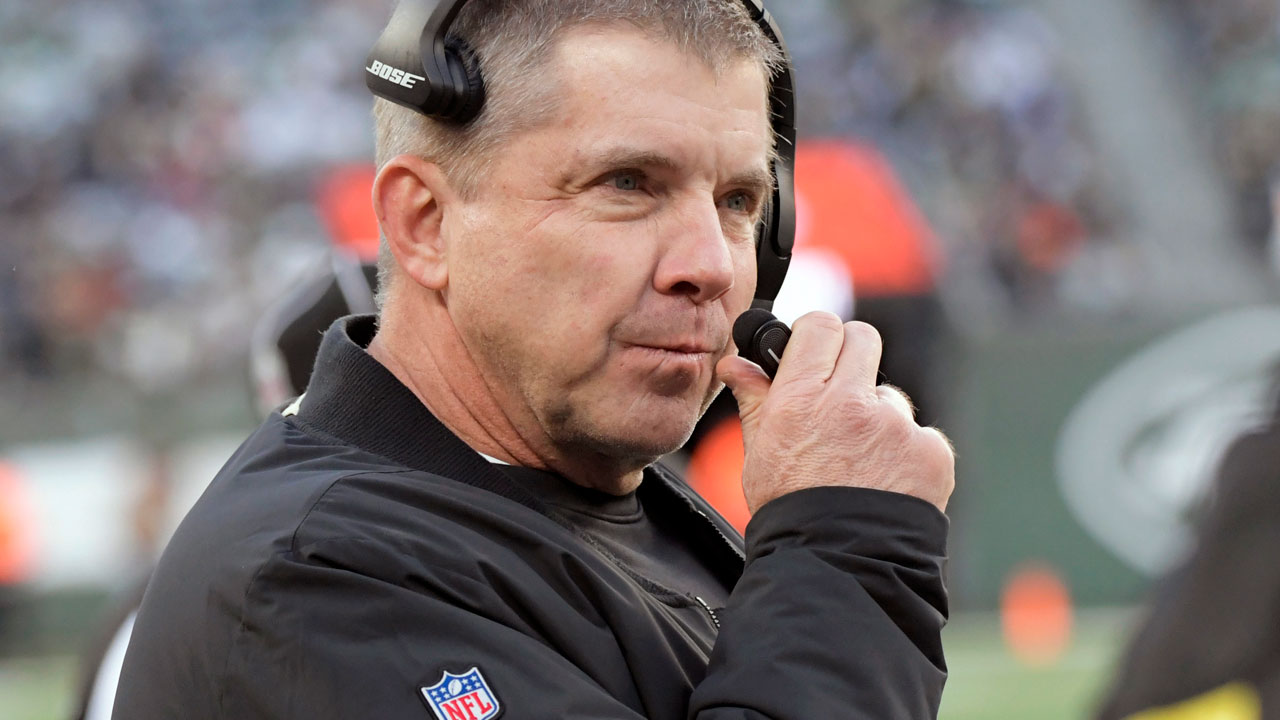 NEW ORLEANS  — New Orleans Saints coach Sean Payton, whose 15-year tenure with the club included its only Super Bowl championship and also a one-season suspension stemming from the NFL’s bounty investigation, intends to retire from coaching.

A person familiar with the situation told The Associated Press on Tuesday that the 58-year-old Payton was stepping down. The person spoke on condition of anonymity because the move was not going to be announced until a media availability later in the day.

Payton leaves his first and only NFL head coaching job with a 152-89 regular-season record — and nine playoff appearances — in 15 seasons. The Saints won the NFL title in 2009.

The Saints made Payton a first-time head coach in 2006, when he oversaw a stunning turnaround in the franchise’s first season back in New Orleans following Hurricane Katrina. The club had been displaced from the city during the entire 2005 season, going 3-13.

The Saints went 10-6 and advanced to the NFC championship game in Payton’s first season. He has coached the Saints to the postseason eight other times in his 15 seasons since.

New Orleans narrowly missed the playoffs this season, going 9-8 in its first campaign since the retirement of Drew Brees. Payton had lured the quarterback to New Orleans as a free agent in 2006 and Brees went on to set every significant franchise passing record.

Under Payton, the Saints became a perennial contender, and they beat Peyton Manning and Indianapolis 31-17 to win their lone Super Bowl. They also lost the 2018 conference title game to the Rams after a blown officiating call that led to a temporary NFL rules change.

Payton was a member of the league’s powerful competition committee from 2017 until leaving that position last November.

A valued offensive assistant for the Eagles, Giants and Cowboys before landing the head coaching job in New Orleans, Payton actually played in the NFL — as a replacement player for the Bears during the 1987 strike.

He missed the 2012 season when the NFL suspended Payton, assistant coach Joe Vitt, general manager Mickey Loomis and four players after an investigation found the Saints had a performance pool offering cash rewards for key plays, including big hits. The player suspensions eventually were overturned by former NFL Commissioner Paul Tagliabue, and Payton was reinstated early in 2013.