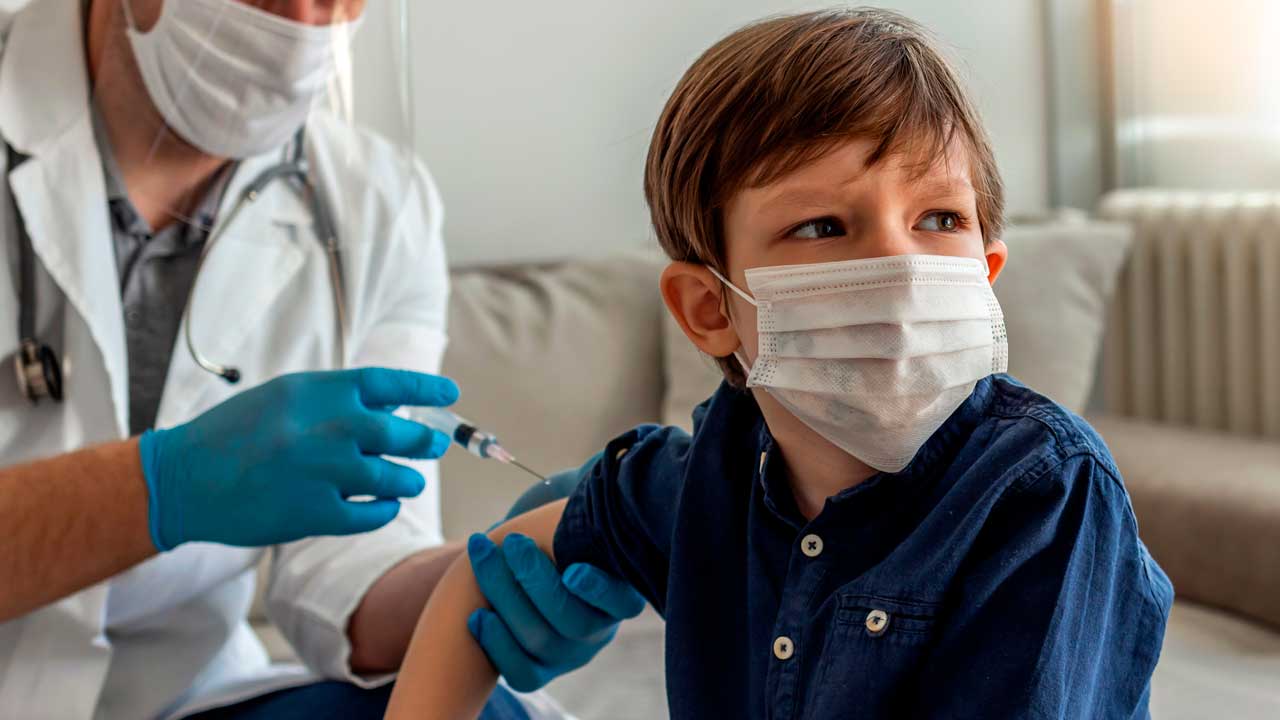 Sen. Richard Pan introduced the Keep Schools Open and Safe Act during a news conference at a Los Angeles school.

Pan, a pediatrician, said the law is needed to ensure that children are educated.

“Families across the state and country have faced disruption, anxiety, and trauma from this pandemic for now almost two years. Confidence and certainty are things we all long for,” said Pan, a Democrat who represents a Sacramento-area district.

The legislation would build on a 2015 law that eliminated the personal belief exemption for all other childhood vaccinations required for schoolchildren.

According to Pan, only the Legislature may remove the personal belief exemption.

Related Story: This New Vaccine Could be a Pandemic Game-Changer

“The government doesn’t want your family to have a choice. Government is in control. Either get vaccinated or get kicked out of school,” the Yuba City Republican said in a statement.

Pan’s proposal follows legislation proposed Friday that would allow California children age 12 and up to be vaccinated without their parents’ consent.

California minors ages 12 to 17 cannot be vaccinated without permission from their parents or guardians unless the vaccine is specifically to prevent a sexually transmitted disease.

Pan was joined in his announcement by officials of the big Los Angeles and San Diego school districts and the president of the California Medical Association.

“Vaccinations are an integral part of keeping our school communities safe and our commitment to health and safety remains a top priority,” said Megan K. Reilly, interim superintendent of the Los Angeles Unified School District.