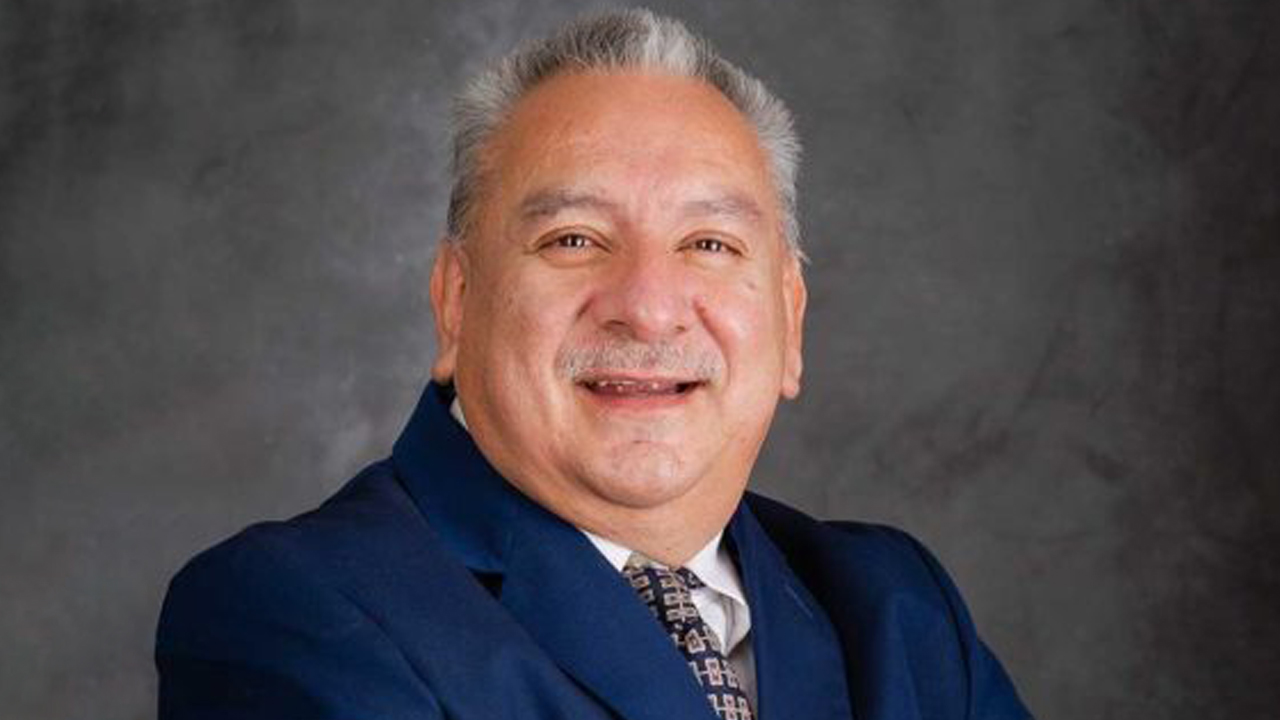 Fresno City Manager Tommy Esqueda is leaving the post. His successor will be Georgeanne White, GV Wire has learned. (City of Fresno)
Share with friends

A little more than a year into the job, Fresno City Manager Tommy Esqueda is resigning from the post, GV Wire learned Tuesday.

About an hour later, Mayor Jerry Dyer confirmed Esqueda’s exit in a news release that labeled it a “retirement.”

Sources told GV Wire that White would take over as city manager in February. Dyer confirmed that fact, too, in the news release. 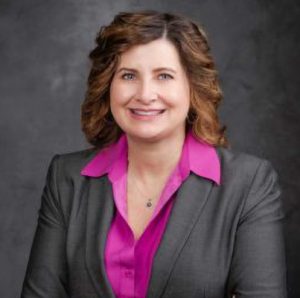 White is a City Hall veteran, having previously served as chief of staff for former Mayors Alan Autry and Ashley Swearengin. She joined first-term Mayor Jerry Dyer’s administration as an assistant city manager.

The city’s former public utilities director, Esqueda returned to City Hall as the leader of what Dyer termed his “all-star” management team.

Before coming back to City Hall, Esqueda was associate vice president for Water and Sustainability at Fresno State.

City Hall sources say that Esqueda’s exit follows strained relationships with some members of the Fresno City Council, as well as clashes with prominent local developers.

However, councilmen Garry Bredefeld and Mike Karbassi praised Esqueda’s performance while noting that some on the council didn’t appreciate his frank assessments of the city’s finances, especially in regard to Project Labor Agreements and union contracts for city workers.

“He spoke out against what he saw as wasteful spending,” Bredefeld said. “I found him to be extremely intelligent and competent. I think he didn’t want to have to deal with these kind of issues and decided to retire.”

In a news release, Fresno City Council President Nelson Esparza thanked Esqueda for his service to the people of Fresno.

“Most days his car was the only one parked at City Hall before I would arrive early in the morning and often still there when I was leaving late,” Esparza said.

“Georgeanne is a strong leader with an incredible amount of knowledge about every department in the city,” said Dyer. “She is a sound decision-maker who is fiscally prudent and very experienced in organizational management, government affairs, and public policy.”

Bredefeld brought White to City Hall as his chief of staff during his first stint on the council in the late 1990s.

“I don’t think you can find someone more competent than Georgeanne White,” Bredefeld said. “She’s incredibly intelligent and knows how City Hall works. She is obviously prepared to be the city manager of California’s fifth-largest city.

What’s Next for Esqueda?

The Sanger-born Esqueda said that he and his wife are moving to South Carolina so they can spend more time with family there.

“It was an honor and privilege to serve as Mayor Dyer’s City Manager, and to serve the residents of the City of Fresno,” Esqueda said.