Will Downtown Sacramento Ever Recover From COVID-19? 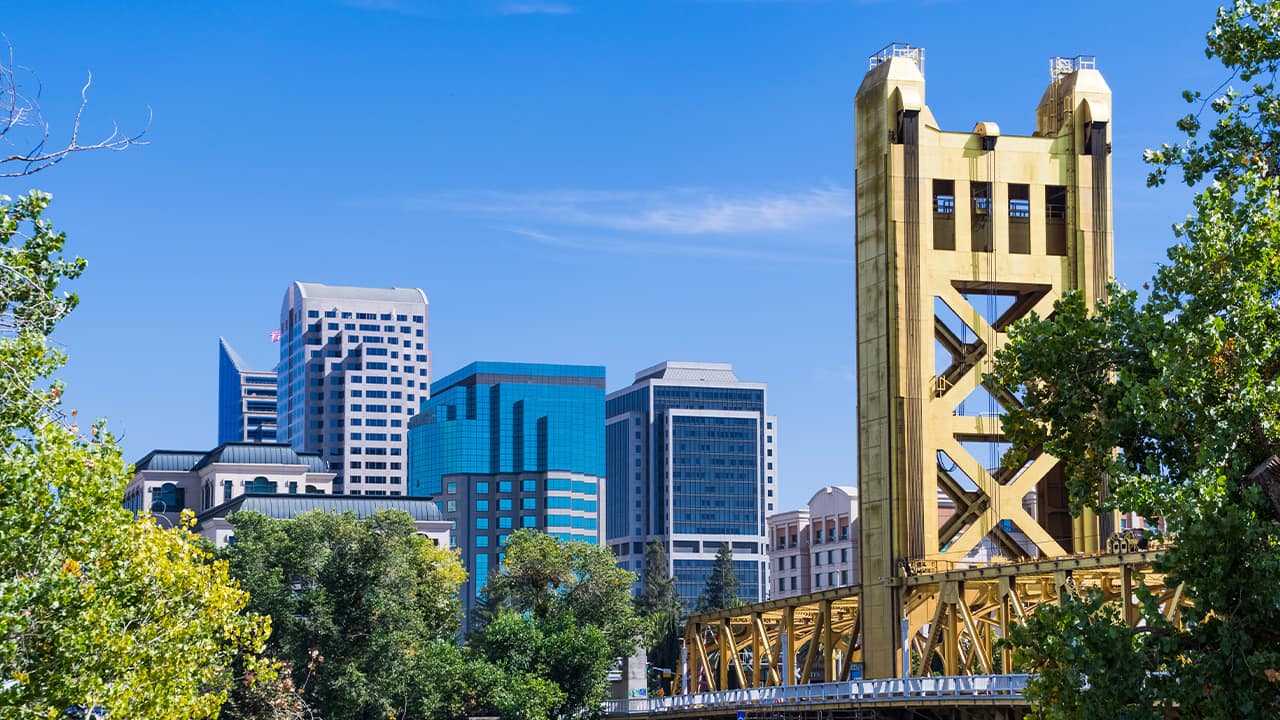 It’s been said that COVID-19 changes everything, and there’s some truth to that. More importantly, however, what changes will persist even after the pandemic fades, and will they be positive or negative?

The question popped up in my mind this month when, after a nearly two years of working from home, I began commuting to the new CalMatters office in downtown Sacramento, one we were to occupy 22 months ago, but has been mostly vacant since.

After writing about 350 columns from home, I could finally see my new digs, fire up my office computer and return to a more professional setting. However, it was soon evident that the downtown I had left behind in 2020 had changed.

COVID-19 hit just as the city’s center, after decades of decay and failed efforts at revival, was beginning to click. A massive new arena for the Sacramento Kings basketball team, several new hotels, some new housing, a project to expand the city’s convention center and ambitious plans to develop a former railyard were having a positive effect on downtown ambience.

Much of that progress, however, has been interrupted. It’s not exactly a ghost town, but downtown Sacramento is eerily quiet these days. Streets have only light traffic and parking lots and garages are half-full at best. A little sandwich shop I had often frequented used to have lunchtime lines stretching out into the sidewalk, but last week I was the only customer.

Downtown is highly dependent on the influx of thousands of state workers each morning, but the state, like other employers, turned to remote work, and that may be a permanent change. Gov. Gavin Newsom’s new budget calls for expanding what it calls “telework” and reducing its occupied office space throughout the state by 20%.

Even when COVID-19 fades, therefore, there will be fewer commuters into downtown Sacramento and thus fewer customers for its shops, restaurants and other service businesses.

However, that’s not downtown’s only uncertainty. Another is the basketball arena whose construction touched off a flurry of development on its periphery, including new housing and a fancy new hotel. The city financed its share of the arena with bonds backed by parking revenues, on the assumption that events at the arena and other new attractions would bring in more people and their cars.

However, the Kings are one of the NBA’s persistently bad teams and has the league’s second lowest attendance. Moreover, a series of semi-violent demonstrations not only damaged downtown’s businesses, but made it less attractive to visitors. Thus, parking revenues have been subpar and city officials have warned that they may have to dip into general revenues to make arena bond payments.

Likewise, the city’s convention center expansion is backed by hotel occupancy taxes, which are also taking a beating.

Finally, the Capitol itself, which is the main driver of downtown Sacramento’s economic activity, is also undergoing change. The Capitol’s east wing, which contains legislators’ offices and most committee hearing rooms, is scheduled for demolition and replacement.

For several years, therefore, legislators will be housed in temporary quarters blocks away from the restaurants, bars and other businesses that depend on patronage by legislators, Capitol staffers and the hundreds of lobbyists who try to influence their work.

Will Housing be Salvation?

The only positive change I noticed while returning to the area that’s been my working home for nearly a half-century is dozens of new apartment and condo complexes. They may be downtown Sacramento’s salvation — if they can attract enough new residents to the troubled area.