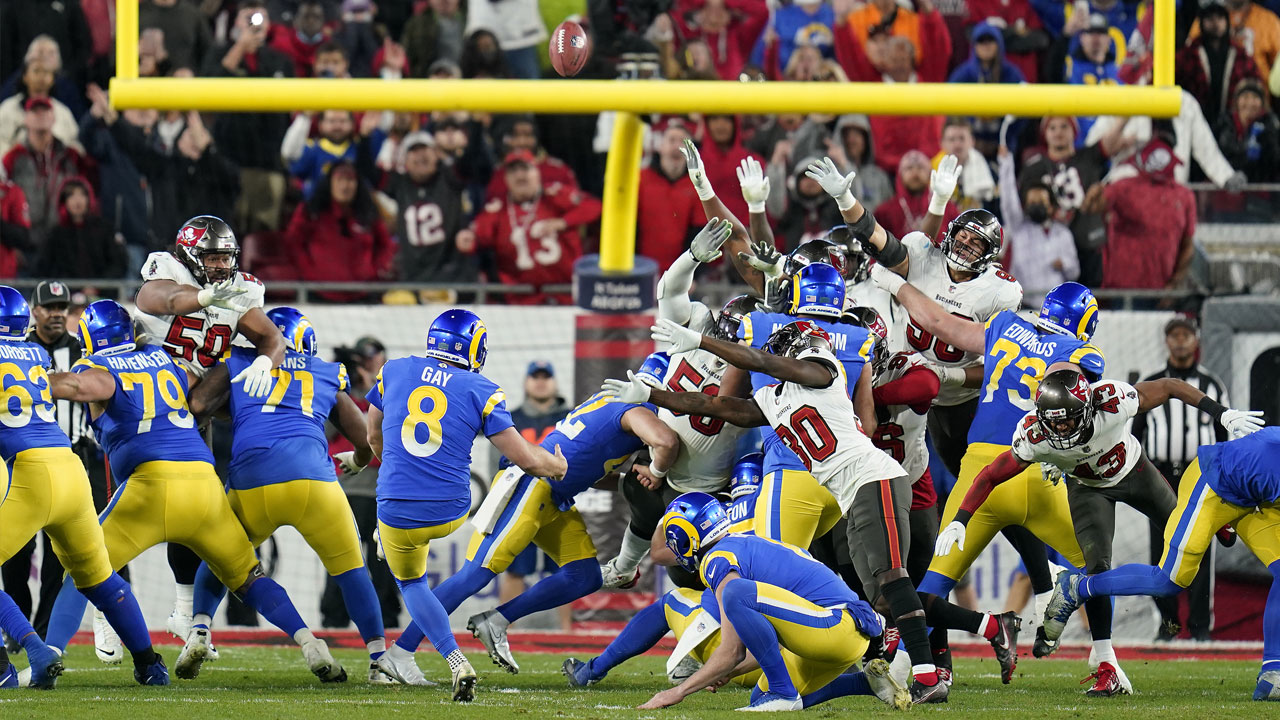 A six-point victory seemed like a rout this wild weekend.

Even if it was in overtime.

Kansas City’s hold-your-breath 42-36 win over Buffalo capped a divisional round in which the other three games were decided on final-play field goals giving the visitors wins. The Chiefs and Bills scored three touchdowns and a last-second field goal in the final two minutes Sunday night before two-time defending AFC champion Kansas City won on Travis Kelce’s 8-yard TD catch on the first series of the extra period.

That set up a Bengals-Chiefs matchup for the AFC crown next Sunday afternoon at Arrowhead Stadium. Kansas City will host that game for the fourth straight year as it seeks a third consecutive Super Bowl berth. The Bengals were last in the big game in 1989. 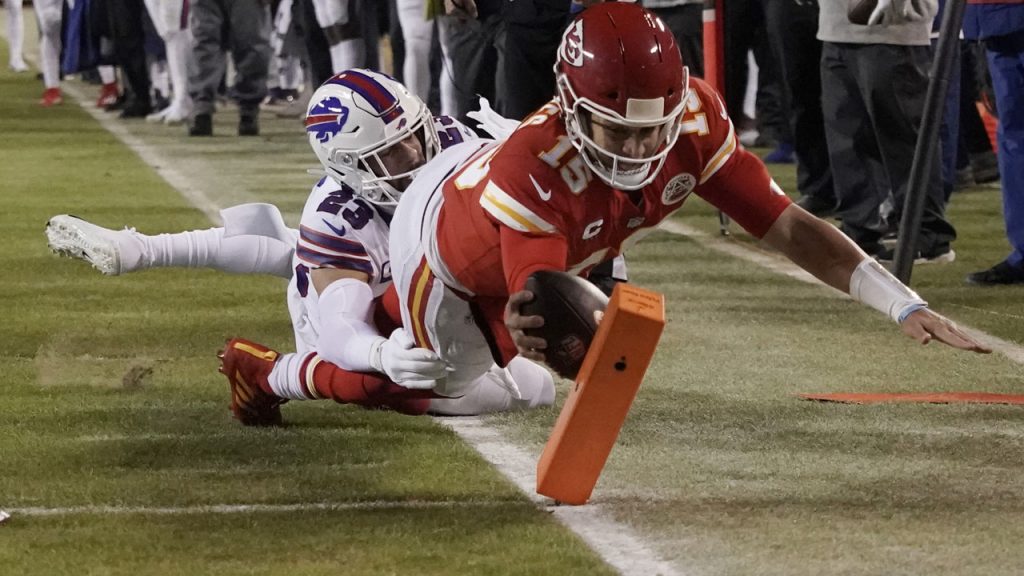 “Pat played amazing. I’ve got a lot of respect for him and the Chiefs as a whole. They made one more play than we did; that’s what it came down to,” said Buffalo QB Josh Allen, the former Firebaugh High School standout. “But I’m proud of our guys, how we fought, how we battled, how we came through and persevered over some things throughout the course of this game and the course of the season. It obviously — it hurts.

The Bills trailed 23-14 in a heavyweight slugfest before finally mounting a second-half comeback, and Allen thought he’d finished it off when he found Gabriel Davis for the go-ahead score with just under two minutes left in regulation. Davis finished with eight catches for 201 yards along with four TDs.

Allen was 27 of 37 for 329 yards passing and four TDs without an interception, and he led the Bills with 68 yards on the ground. No other player in NFL history had passed for at least 300 yards and three TDs, completed 70% of his throws, and led his team with at least 65 yards rushing.

Except, well … Mahomes did it, too.

The Rams made it an all-NFC West conference championship game with San Francisco by edging defending Super Bowl champion Tampa Bay 30-27 earlier Sunday. The 49ers lost to the Chiefs two years ago, one year after the Rams fell to the Patriots in the Super Bowl.

Patrick Mahomes found 13 seconds enough time to engineer a drive to Harrison Butker’s 49-yard field goal as regulation ended in Kansas City. The Chiefs won the coin toss, marched downfield against an exhausted Buffalo defense, and found Kelce in the corner of the end zone.

“We’re going to play that team a lot of times, and games like this,” Mahomes said of the Bills. “With that quarterback, with that coaching staff and the players they have, it’s going to be a lot of battles. I’m glad we got this one. We’re going to try to keep it rolling, we’ve got a good team coming in next week, but we get to be at Arrowhead for the AFC championship.”

Their 6-point margin on a classic weekend NFL fans will long remember was twice that of each of the other three divisional-round contests.

Related Story: Why the Cowboys Won’t Win Another Super Bowl Under Jerry Jones

Rookie Evan McPherson won it 19-16 at Tennessee with a 52-yard field goal for Cincinnati, which emerged from the postseason desert last week by winning for the first time since 1991 — yes, ’91 — with a 26-19 home victory against Las Vegas. The Bengals (12-7), champions of the AFC North, followed that with their first playoff victory away from home.

They will bring their increasing momentum and confidence to Arrowhead Stadium.

The Bengals, who lost twice in the Super Bowl to San Francisco in the 1980s, had perhaps their signature win in 2021 in Week 17, taking down the visiting Chiefs 34-31 in Cincinnati as Joe Burrow went 30 for 39 for 446 yards and four touchdowns. With the way this weekend’s games went, another such barnburner seems likely.

The Rams won in spectacular fashion after a mammoth flop in which they blew a 27-3 second-half lead. Matthew Stafford hit unanimous All-Pro receiver Cooper Kupp with a 44-yard pass in the final minute, then Matt Gay made a 30-yard field goal to win it.

If this was the final game of Tom Brady’s illustrious, title-filled career, it was a tough way to go out. The 44-year-old quarterback, helped by Rams giveaways, nearly replicated the comeback from 25 points down against Atlanta in the second half of the 2017 Super Bowl. But soon after Leonard Fournette’s 9-yard run tied it, the Rams turned around and won it.

“We knew it wasn’t going to be easy. I mean, we sure let ’em back in the game with a bunch of mistakes on offense,” Stafford said. “Our defense played outstanding. We’ve got to clean some stuff up, do a little better job in the turnover department. This is a tough team, man, this is what we’re all about. Just happy to get a win and keep on moving.”

The 49ers are seeking their second Super Bowl appearance in three seasons, having lost to Kansas City for the 2019 title. They swept the Rams this season, most notably winning 27-24 in overtime in the finale to secure a playoff berth. The Niners romped 31-10 in Week 10 at home.

It’s a very cool and historic matchup for a place in the Super Bowl — which will be played at the Rams’ home stadium, no less. San Francisco is 75-67-3 against its archrival, but just 1-0 in the playoffs, a 30-3 victory in 1989 on the Niners’ way to the NFL championship.

Want to Try a Zero Waste Lifestyle? Fresno Shop Is Here to Help