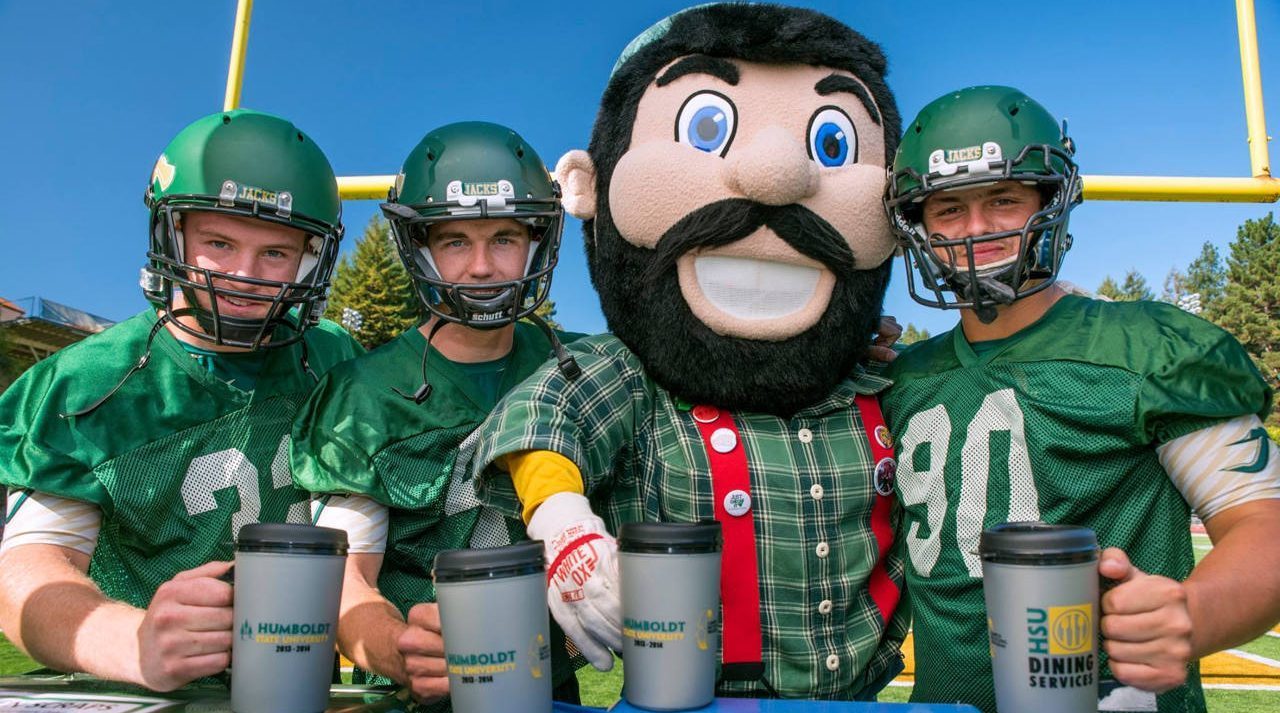 Next week the California State University Board of Trustees is scheduled to consider a new name for the university now known as Humboldt State that’s nestled among the redwoods in far northern California.

The new designation will give more students in Northern California access to a high-demand polytechnic program. If approved by trustees at next week’s board meeting, the name change will take effect immediately.

Humboldt State, which was founded as Humboldt State Normal School in 1913, may be changing its name, but Lucky Logger will continue to be the mascot of the Fightin’ Lumberjacks.

Whoever wins the April 12 special election to fill the Fresno Unified Area 5 Trustee seat could find a full plate when he reaches the dais. The yet-to-be-elected Fresno High area representative has already been named to four of the 11 board committees: The Board Bylaw Subcommittee, Council of the Great City Schools, District Audit Committee, and FUSD Legislative Committee.

Six of the trustees are getting more than their usual number of committee assignments because twice-censured Trustee Terry Slatic is barred from serving in such capacities under board-imposed restrictions.

Fresno Unified and San Francisco Unified have been selected for Amazon’s Teachers’ Wish List campaign, the only districts in the state chosen.

Amazon will pay for up to $200 per classroom project through the nonprofit DonorsChoose, and the funding is available whether or not they already have projects listed on the website.

But hurry — the grants will go on a first-come, first-served basis. The grants will be dispersed through the end of the school year or until the funding runs out.

All but 13 of the district’s schools will qualify for the grant program’s criteria, which mandates that at least 50% of the school’s students are Black, Latino, Native American, Pacific Islander or multiracial, and at least half qualify for free or reduced-price meals.

“We’re grateful to Amazon for providing this opportunity for our teachers to fund projects based on their classroom’s unique needs,” Superintendent Bob Nelson said in a news release.

Parents, if you think your kid is just wasting time playing video games, you should know that their “hobby” might just help pay for some or all of college. And Valley kids who excel at gaming won’t have to travel far, since two of the top 10 universities and colleges for esports (as rated by bestcolleges.com in its Top Ten College Varsity eSports Programs) are here in California.

But prospective students will still need the academic chops to gain admission to UC Irvine (ranked No. 2) or UC Berkeley (ranked No. 9).

Related Topics:eSportsSchool Zone
Up Next