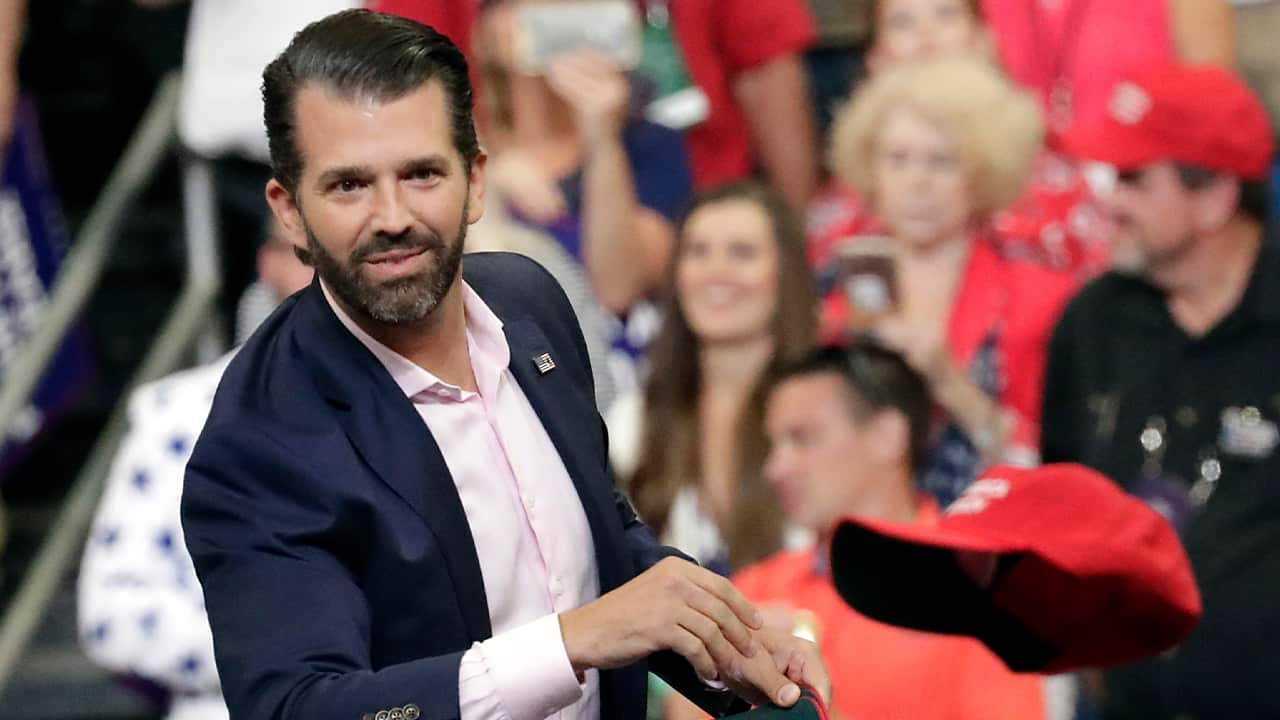 Donald Trump Jr. has been his father’s chief emissary to MAGA world; he’s one of the most popular figures in the Republican Party; and he’s influential with Republicans in positions of power. He’s also attuned to what appeals to the base of the GOP.

In a recent speech, Don Jr. painted a scenario in which Trump supporters—Americans living in red America—are under relentless attack from a wicked and brutal enemy. He portrayed it as an existential battle between good and evil. One side must prevail; the other must be crushed. This in turn justifies any necessary means to win.

And the former president’s son has a message for the tens of millions of evangelicals who form the energized base of the GOP: the scriptures are essentially a manual for suckers. The teachings of Jesus have “gotten us nothing.” It’s worse than that, really; the ethic of Jesus has gotten in the way of successfully prosecuting the culture wars against the left.

Read more at The Atlantic

How Do We Make Fresno Unified Great? Let’s Start With a Stadium at Every High School