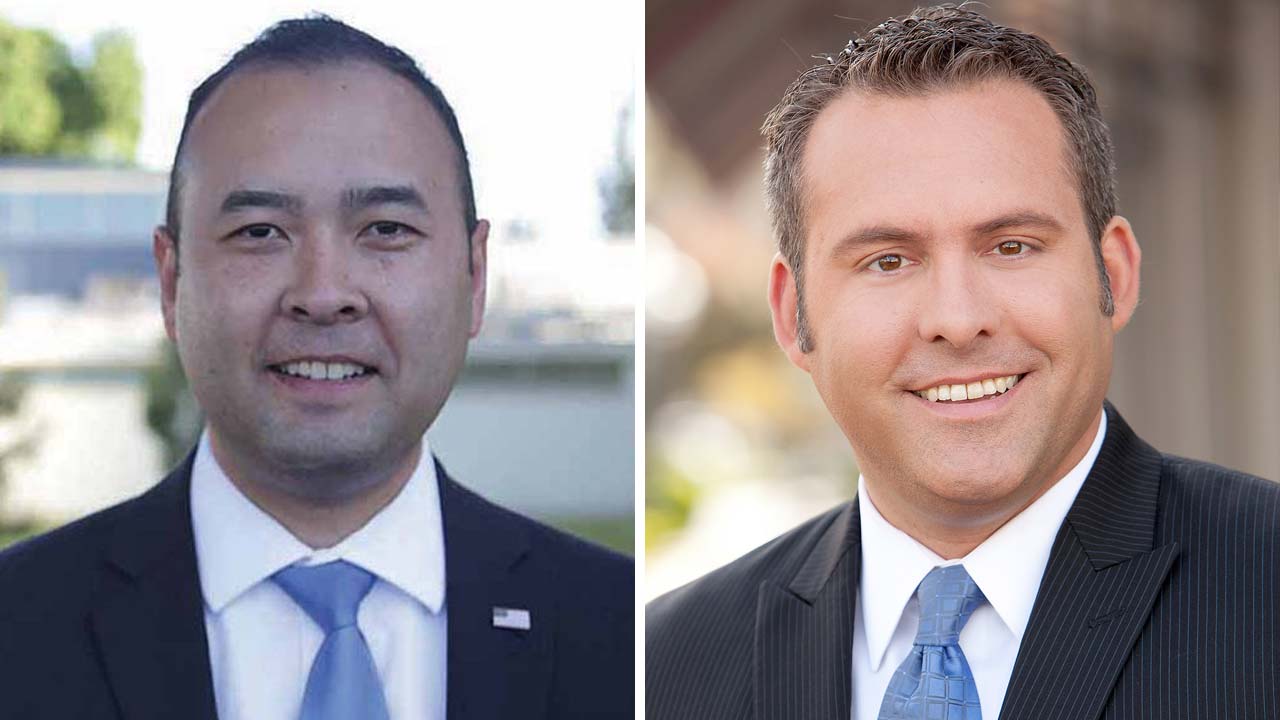 Jerry McNerney, the eight-term Democratic congressman representing the Stockton area, will not seek another term, he announced on his Facebook site Monday morning.

“I am very proud of the many accomplishments that my staff and I have achieved in Congress, including the creation of a major veteran’s health center facility in San Joaquin County, providing outstanding help for constituents with federal agencies, and securing major investments in infrastructure and public safety, broadband, education, childcare, and health care access. I have always fought tirelessly for those in need, and I will continue to do so,” McNerney, 70, wrote.

The move is likely to set off a tidal wave of ripple effects. Josh Harder, the two-term Democratic congressman from Turlock, previously announced he would run for re-election in Congressional District 13. He will now run in the Stockton-centered CD 9, his campaign confirmed to GV Wire.

“It has been an honor to have Representative Jerry McNerney as a mentor and a friend,” Harder said in a news release. “Today, I’m humbled to share I will be running for reelection in CA-9 which encompasses parts of mine and Jerry’s districts. More than 150 years ago, my great-great-grandpa joined a wagon train to California and settled in Manteca to start a peach farm and raise his family. With Pam and my first child on the way, I’m excited to grow my own family and continue my public service in the same community he settled in all those years ago.”

The new district, the product of redistricting based on U.S. Census figures, is south of the current CD 10 that he represents and CD 13 — which included parts of Merced, Madera, Fresno, and two other counties. 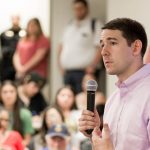 “More than 150 years ago, my great-great-grandpa joined a wagon train to California and settled in Manteca to start a peach farm and raise his family. With Pam and my first child on the way, I’m excited to grow my own family and continue my public service in the same community he settled in all those years ago.” — Congressman Josh Harder

Gray is a five-term Assemblyman with two years of eligibility remaining. Hours after McNerney and Harder’s announcement, he announced he is running for CD 13.

“For nearly a decade, I have had the distinct privilege of representing my hometown and the communities I love in the State Assembly. Together we fought to protect our water from the State Water Grab, increase access to health care for our underserved communities, and improve our quality of life by reducing crime and creating jobs. Those fights were not always easy, but I am proud to say that we won a lot more often than we lost. Now I am asking for the opportunity to bring that fight to Washington,” Gray said in an email statement.

People familiar with Janz’s thinking say he is also considering a run if Harder does move on. Janz ran for Congress against Devin Nunes in 2018 and for Fresno mayor against Jerry Dyer in 2020. He did not win either election but established himself as a capable fundraiser.

Running against Nunes, R-Tulare, in CD 22 — based at the time in Fresno, Clovis, and Visalia — Janz raised $9.2 million, the most ever by a Nunes’ opponent. Nunes won by five points, the lowest margin of victory in his 10 successful election wins.

A Super PAC that Janz founded, VPP (or Voter Protection Project) raised $8.9 million in the 2020 election cycle and a shade under $1 million thus far in the 2022 cycle. It mainly funds Democratic candidates running for Congress. In 2020, it contributed $10,000 to TJ Cox, D-Fresno, who was unsuccessful in his re-election bid.

Gray’s announcement means that the assembly seat he could run in is open. The new Assembly District 27 covers parts of Merced, Madera and Fresno counties, including parts of northwest Fresno.

Speculation has already started about whether Fresno City Councilwoman Esmeralda Soria would run. She is termed-out of her council seat. She has been linked to running for Senate District 16, which would require her to move and resign early.

If Soria runs for AD 27, she would have to move, but there is an overlap between AD 27 and her current city District 1 seat. That would allow her to stay in office.