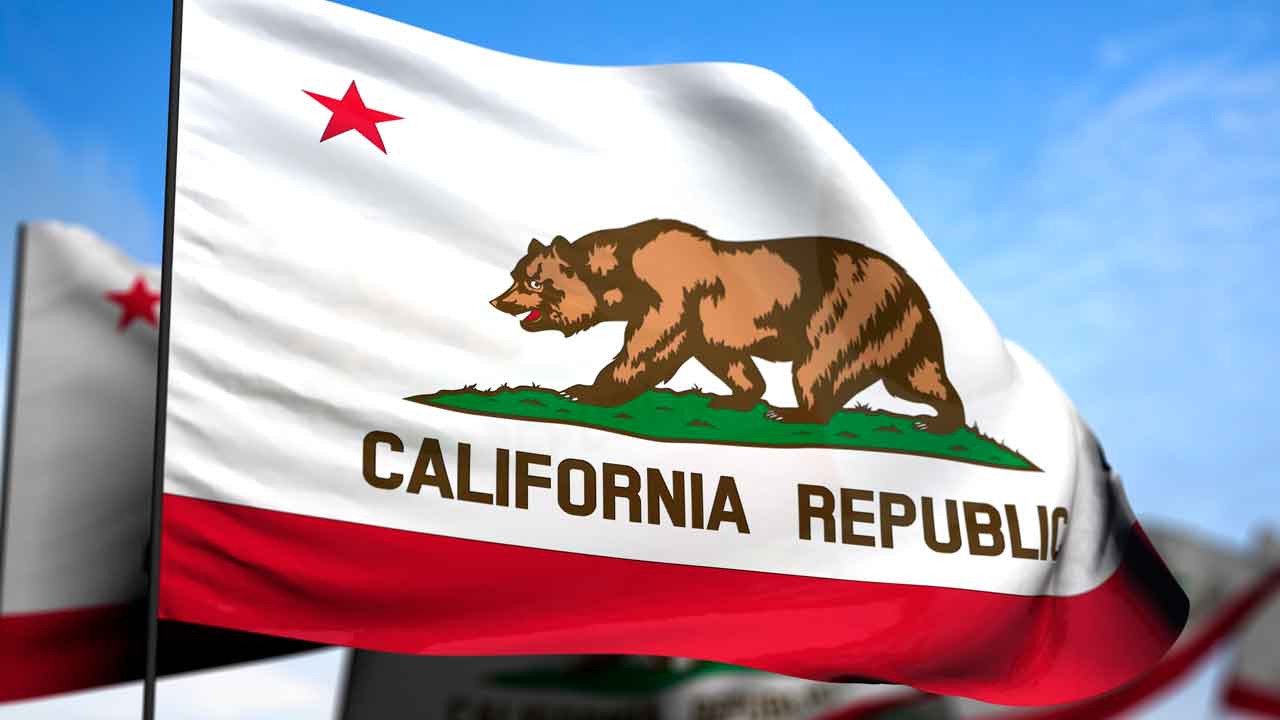 California’s politics began a leftward turn in the late 1990s for demographic and cultural reasons and now has come full circle. (Shutterstock)
Share with friends

Politicians, particularly Gov. Gavin Newsom, are fond of touting California policies and programs as the nation’s first and/or foremost.

The latest example is Newsom’s proposal to extend Medi-Cal, the state’s program of medical care for the poor, to all undocumented immigrants, which “makes California the first state in the nation to achieve universal healthcare coverage.”

Newsom’s braggadocio on this and other matters is, however, not a recent phenomenon. It’s been ingrained in California politics for decades, even though the particular policies that politicians tout as original and unique have changed mightily over the decades.

From the late 1970s and into the 1990s, when California was a fairly red state, Republicans were crowing about leading the nation. It began when the state’s voters passed Proposition 13 in 1978, which slashed property taxes and made raising other taxes more difficult, igniting what was dubbed a “tax revolt” that reverberated nationally.

Proposition 13 was so game-changing that the governor of the era, Democrat Jerry Brown, did a 180-degree flip. He had denounced Proposition 13 as a “ripoff” but after its passage declared himself a “born-again tax cutter” and sponsored a state income tax reduction.

Brown also called a special election in 1979 to pass the “Gann Limit” on state spending, named for Proposition 13 co-author Paul Gann, and ran for president in 1980 advocating federal spending reduction.

California’s politics began to turn leftward in the late 1990s for demographic and cultural reasons and have now come full circle. Once a dependably red state, particularly in presidential politics, it is now one of the nation’s bluest states, dominated by Democrats and becoming more so with every election.

Thus, the first-in-the-nation mantra that Republicans once chanted is now a Democratic theme, with current politicians boasting of having the nation’s toughest gun control laws, its most aggressive climate change policies, its most advanced LBGTQ and immigrant rights, and now, potentially, universal medical care coverage.

A key piece of California’s new political order is dismantling the nation-leading policies that conservatives and Republicans enacted in previous decades.

That’s particularly evident in the realm of criminal justice. Jerry Brown, who embraced the tough-on-crime attitudes of the 1970s and 1980s, became a born-again criminal justice reformer after returning to the governorship in 2011, sponsoring legislation and a ballot measure that largely undid the tough sentencing laws of the previous era.

The eightfold increase in state prison inmates from the earlier policies is being unwound, due to both changed political attitudes and federal court decrees on prison overcrowding. Newsom is now proposing to shut down some of the state’s older prisons.

Instead of cutting taxes, California is now increasing them incrementally. Brown, who cut income taxes in the 1970s, sponsored income and sales tax increases and later a hefty increase in fuel taxes. Judicial decisions have removed barriers to new taxes at the local level.

Although voters have rebuffed efforts to partially repeal Proposition 13’s property tax limits, the measure’s two-thirds vote requirement for state tax increases in the Legislature is under attack. A proposed constitutional amendment to finance single-payer health care – the holy grail of those on the political left – would not only enact a wide array of new taxes but repeal the two-thirds vote requirement for any future medical care taxes.